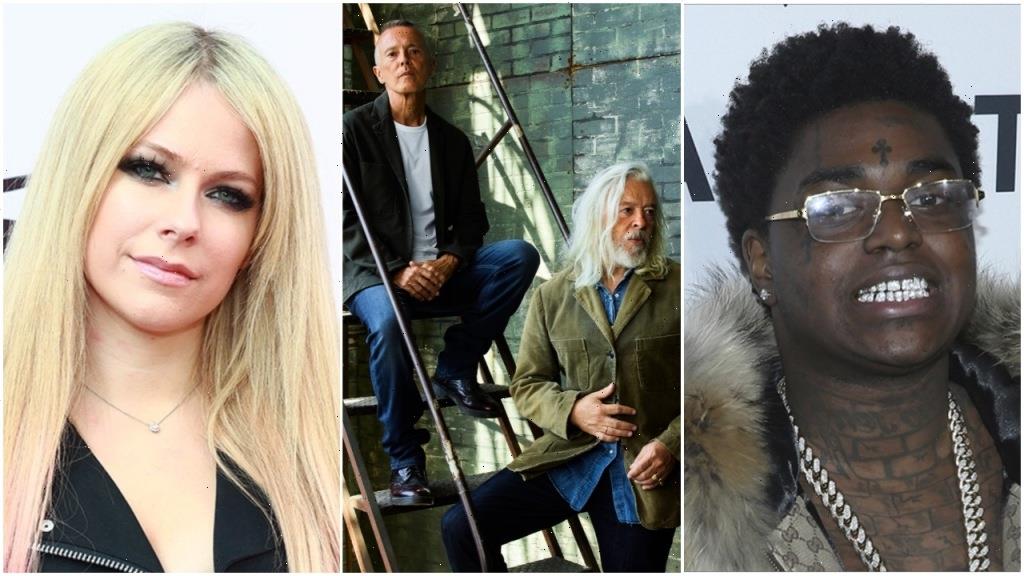 “Encanto” is spending its eighth week at No. 1 on the Billboard 200 chart, but the real enchantment this week may be in the form of three debuting albums that arrived to add some fresh air to the staleness of the chart in recent weeks.

Although nothing was remotely in danger of dethroning the Disney soundtrack from a run that keeps breaking records, Kodak Black had a particularly respectable bow on the chart with “Back for Everything,” which entered at No. 2 with 60,000 album-equivalent units. It’s his fifth album to make the chart’s top 5. The rapper’s album only sold 3,000 copies, but his track streams were at an astronomical 84 million.

Tears for Fears’ first album since 2004, “The Tipping Point,” bowed at No. 8 with 31,000 album-equivalent units. Of those 31,000 units, 29,000 were in actual full-album sales, making it the biggest-selling album of the week, with most of the others in the top 10 dependent on streams. The last time the duo actually had an album reach the top 10 was more than 30 years ago, Billboard reports. The act was at its most behemoth back in 1985, when “Songs From the Big Chair” stood at No. 1 for five weeks.

Avril Lavigne didn’t spend quite as long away from the top 10 as Tears for Fears — she’d only been away for nine years, as opposed to TFF’s three decades — but it was still a well-played comeback. “Love Sux” bowed with 30,000 units. She also got most of that number from full-album sales, though the figure wasn’t quite as disproportionate as it was for Tears for Fears; her actual sales were at 19,000, with another 10,000 units coming from streams.

At the top of the chart, “Encanto” had 80,000 units, an amount that was down a modest 11% from the week before. It was No. 1 for the eighth time in nine weeks. If it can hold on to the top spot for three weeks, it will surpass Morgan Wallen’s mark for the most number of weeks at No. 1 in the last five years.

Wallen hasn’t gone anywhere. His 13-month-old album held on at No. 3 this week with 42,000 units. Other returning mainstays on the chart include Gunna, dropping two spots to No. 4; the Weeknd’s greatest hits album “The Highlights” at No. 5; Drake and Olivia Rodrigo at Nos. 6-7; and Doja Cat at No. 10.