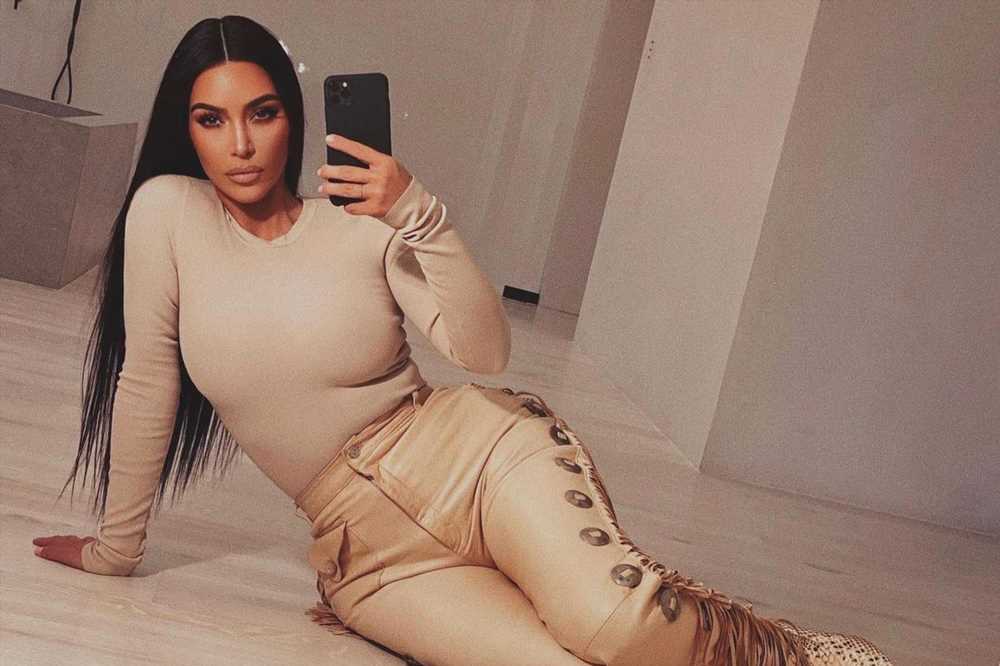 Kim Kardashian has no plans on becoming a crypt keeper.

The 40-year-old KKW Beauty founder is not planning to build an underground vault on her property, according to a report by TMZ.

Unfortunately, one of Kardashian’s neighbors believes otherwise and has filed a lawsuit to stop her from renovating her land, as reported by People.

The lawsuit claims that Kardashian is not only planning to build an “underground vault, subterranean parking, an attached subterranean ‘wellness center’ and a detached guardhouse,” but that she’s also planning to have two hills on the property flattened.

The neighbor also claims that Kardashian is trying to build on “two high-pressure gas transmission lines” and fears it will result in “catastrophic bodily injury” as well as “irreparable real personal property damage.” 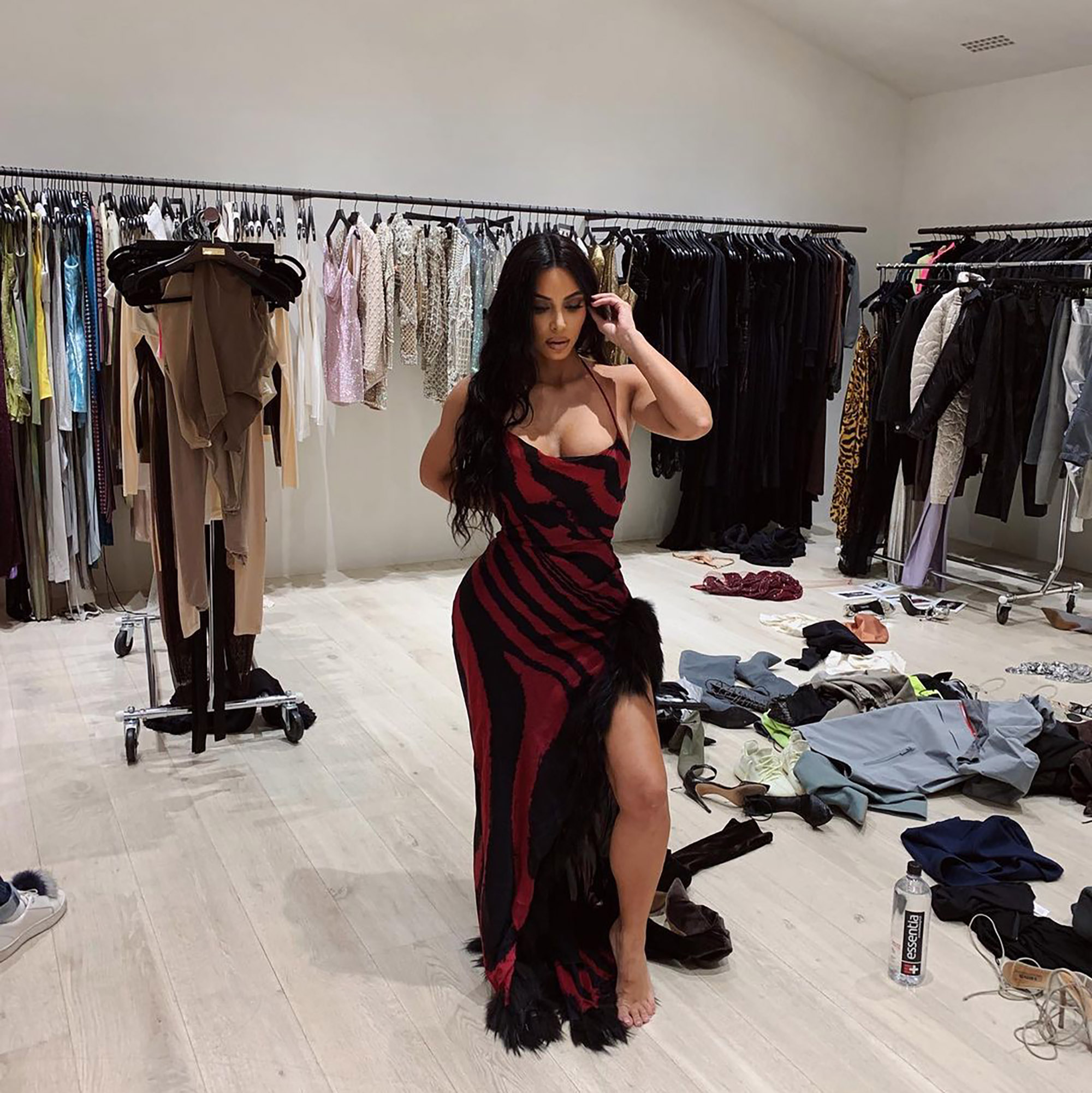 Kardashian is reportedly planning to build something on the land and has been following the appropriate guidelines to get approval from her homeowner’s association, according to the TMZ report, but it’s unclear what exactly she wants built.

The former reality star bought the 15,000-square-foot house in 2014 with Kanye West for a cool $20 million. After six years of renovations the house is now reportedly worth an estimated $65 million. 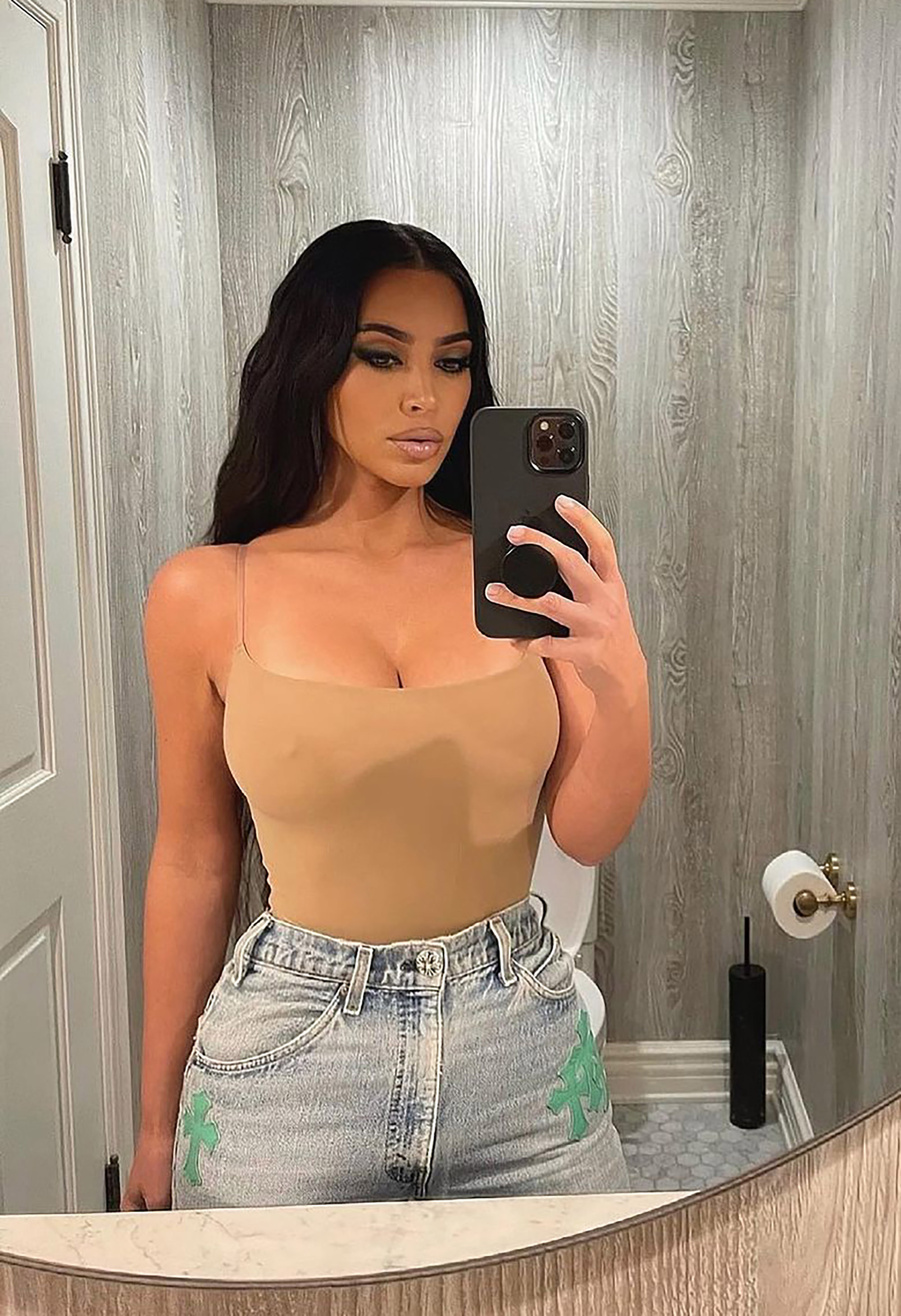 “This is horrifying,” one of Kardashian’s followers commented on the photos, adding, “it’s so cold and scary.”

Hopefully Kim likes it that way since she’ll be keeping the house if her and West ever finalize their divorce.