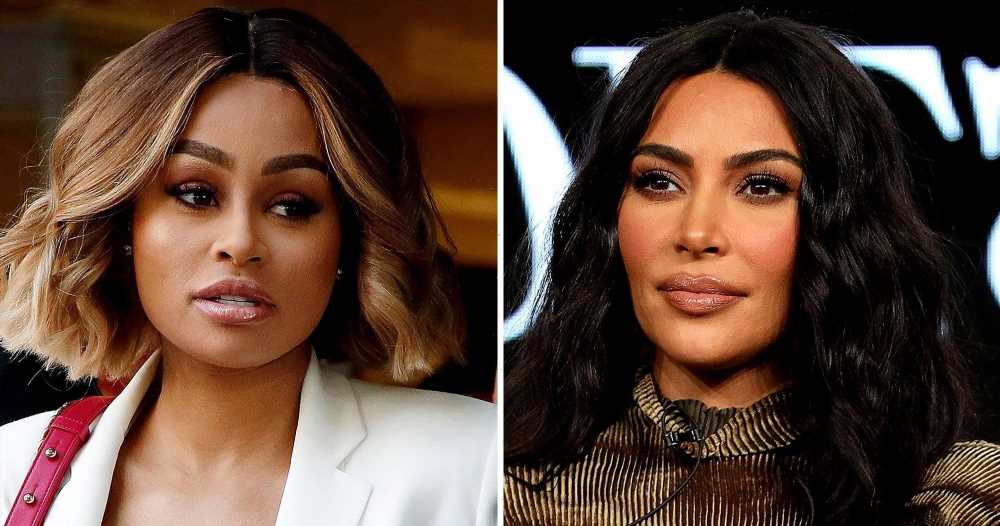 Kim Kardashian was found not guilty of defaming Blac Chyna amid the high-profile trial, Us Weekly can confirm.

Everything to Know About Blac Chyna’s Lawsuit Against the Kardashians

According to legal documents obtained by Us on Friday, April 29, the judge ruled that there was no evidence that anything Kardashian, 41, said was “alleged to be defamatory” against Chyna, 33. Even though the defamation claim was dismissed, there is still the alleged intentional interference with a contract claim about the canceled Rob & Chyna series. 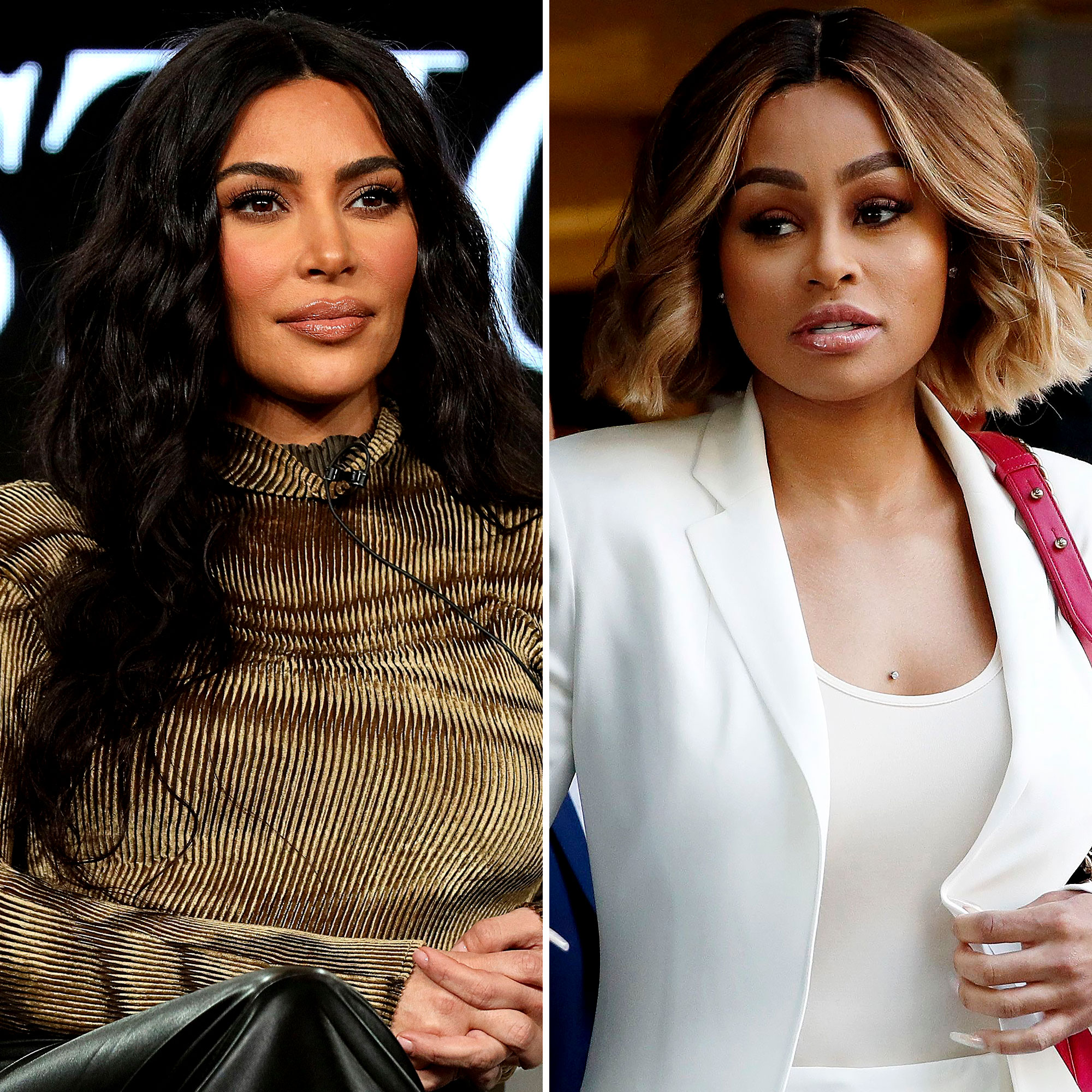 In 2017, Chyna, 33, filed a lawsuit against the Kardashian-Jenner family — specifically Kim, Khloé Kardashian, Kris Jenner and Kylie Jenner. The model is seeking $100 million in damages due to the cancellation of her reality show with ex Rob Kardashian. Chyna claimed that Rob’s family was responsible for the show being pulled off E! following her split from the sock designer, 35.

Rob Kardashian and Blac Chyna: A Timeline of Their Relationship

Earlier this month, the Kardashians’ attorney Michael G. Rhodes attempted to have the case dismissed. Rhodes argued in legal documents that Chyna has provided “no documentary evidence, economic analysis, or expert testimony” in court to support the lawsuit going forward.

“Before trial began, these claims were absurd,” the lawyer wrote at the time. “Now that [Chyna] has testified in her entirety, and has no additional testimony or evidence to offer on her damages, Defendants respectfully submit that entering such an instruction would be a vastly inadequate remedy. … Ms. White’s unsupported and wildly speculative claims for damages must not be allowed to go to the jury.”

The Skims founder previously testified in court that she did not recall specific details surrounding the canceled reality series. Kim’s thoughts on Chyna joining Keeping Up With the Kardashians were addressed on Tuesday, April 26. “Chyna can never be on her show,” a text written by the KKW Beauty founder stated. During the trial, Kim clarified that the voice dictation on her phone misquoted her when she actually said “our show” in reference to KUWTK.

Amid the legal proceedings, the California native received public support from boyfriend Pete Davidson. The Saturday Night Live star, 28, was spotted by Kim’s side at the Los Angeles courthouse on Thursday, April 28. Multiple reporters later tweeted that the couple shared a kiss in the hallway after closing arguments.