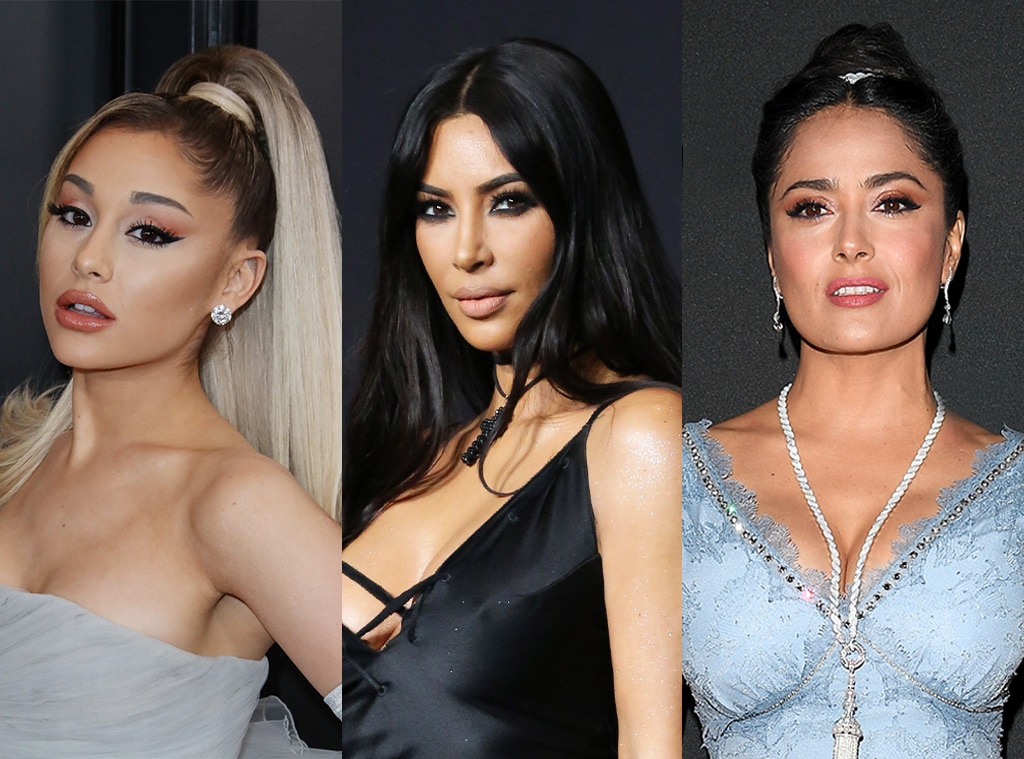 Stars are sending their love to Beirut.

A massive explosion occurred in the Lebanese capital on Tuesday, Aug. 4. Local news organization LBCI reported the following day that at least 5,000 people were injured in the blast and that at least 135 were killed. Dozens were also deemed missing.

At this time, the exact cause of the explosion remains unclear. However, President Michel Aoun said an investigation into the blast would reveal the circumstances of what happened as soon as possible and that the results would be publicly shared.

According to CNN, Prime Minister Hassan Diab said an estimated 2,750 tons of ammonium nitrate had been stored in a port warehouse for six years "without preventative measures."

After the news broke, several celebrities shared messages on social media. Janet Jackson posted a message that read "Beirut in our hearts" and captioned it, "My prayers to everyone in Beirut, Lebanon." Kim Kardashian also tweeted, "Pray for Beirut."

"My heart, strength and condolences are with Lebanon and everyone affected by this tragedy," Ariana Grande also tweeted with donation links. "Please support / donate if you're able to, I will be doing so too."

Read more messages of support from stars below.

Why Hannah Ann Sluss Was Just Spotted on The Bachelorette Set

Adriana Lima: "My heart bleeds with all that has been going on in the world right now, I wish I could have the power to unite and protect every single human being. When does it stop? How far it will go? I will prey [sic] every day for peace, safety, health…. I just know that the whole world has been true so much this year… enough …. My heart goes to all the families….."

My prayers to everyone in Beirut, Lebanon 🙏🏽🤍🇱🇧

My prayers to everyone in Beirut, Lebanon 🙏🏽🤍🇱🇧

Hillary Clinton: "My heart goes out to Beirut and the Lebanese people as they grieve and heal after yesterday's devastating explosion. In the aftermath, strangers helped strangers bind wounds, find families, and calm children. I'm wishing you peace and community in the days ahead."

Joe Giudice: "My prayers for Beirut, LEBANON. My Thoughts And Prayers Are With all People And Families In Lebanon..May Allah Bring Ease To All Those Who Are Suffering… #prayforbeirut."

Salma Hayek: "Today two explosions devastated the capital of the already hurting Lebanon. My broken heart goes out to all the people who have lost loved ones and who are in the affected areas of my beloved Beirut."

My thoughts, prayers and love go out to the people of Lebanon and their families 🇱🇧 💔🙏🏾#Beirut #LinkInBio ( my memories of downtown of how I will remember it )

My thoughts, prayers and love go out to the people of Lebanon and their families 🇱🇧 💔🙏🏾#Beirut #LinkInBio ( my memories of downtown of how I will remember it )

Naomi Campbell: "My thoughts, prayers and love go out to the people of Lebanon and their families #Beirut #LinkInBio (my memories of downtown of how I will remember it)."

Larsa Pippen: "I'm praying for Lebanon. My mom is from Beirut this just breaks my heart. My family is so devastated #lebanon."