Tristan Thompson posts cryptic quote on not feeling ‘guilty’ about past

Khloé Kardashian shut down a troll who claimed she’s not as “important” as sisters Kourtney and Kim Kardashian.

The reality star clapped back at an Instagram user who commented on a photo of her from Sunday’s Vanity Fair Oscars 2022 party.

“What so Khloe was there but not important enough to walk the red carpet and than [sic] to ad [sic] insult to injury she is the only Kardashian not in the met gala,” the critic commented.

Khloé, 37, then called out the netizen for being misinformed.

“I don’t know what on earth you’re talking about and where you think you come up with these stories that you assume are facts,” she wrote.

“Both of your comments are untrue babe,” she added. 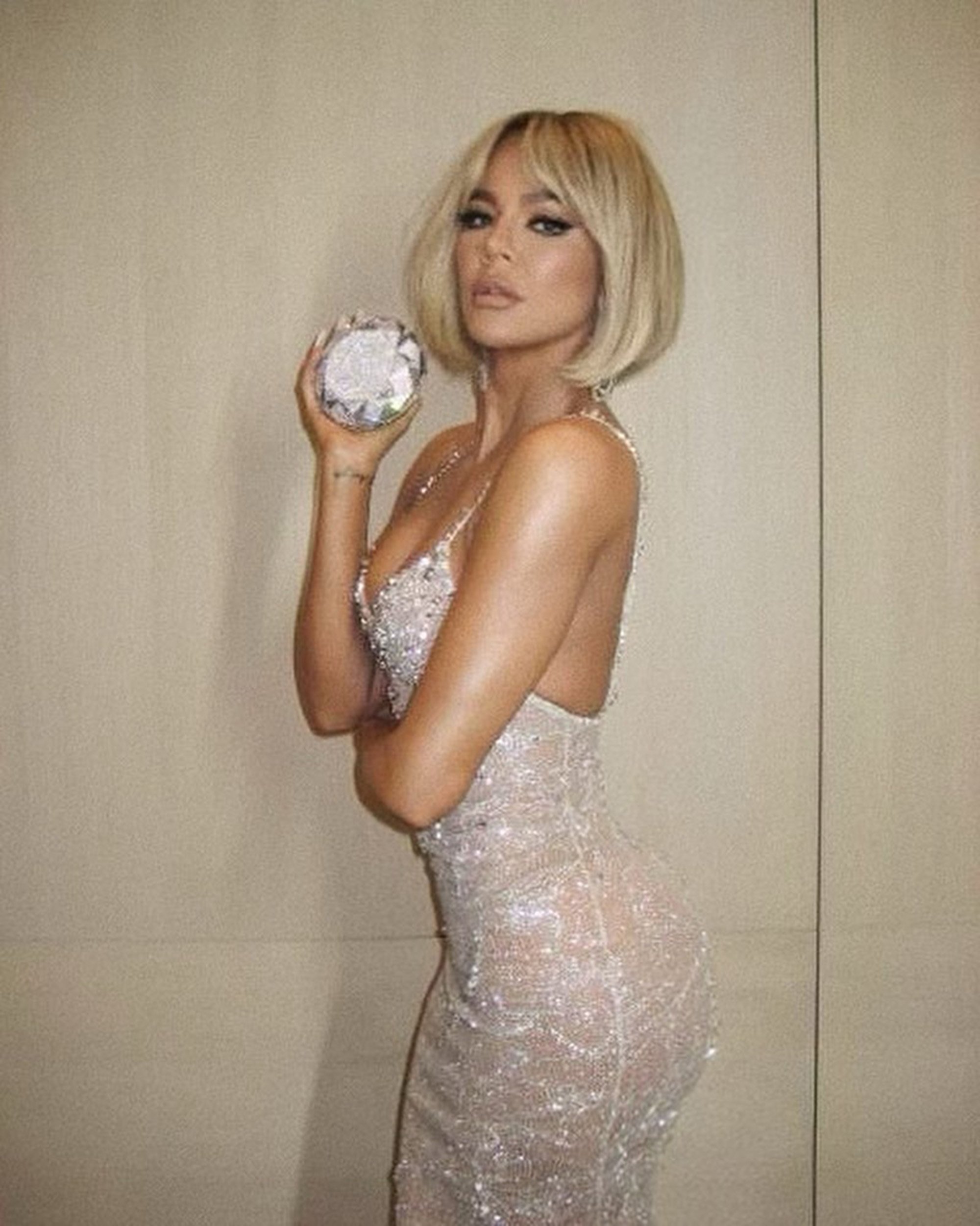 While Khloé was not photographed on the red carpet at the Vanity Fair bash, sisters Kourtney, Kim and Kendall Jenner were all accounted for in professional pics.

Khloé did, however, post photos from Beyoncé and Jay-Z’s starry Oscars afterparty. She rocked a silver beaded gown with a diamond-shaped clutch, completing her old Hollywood look with a chic blond bob. 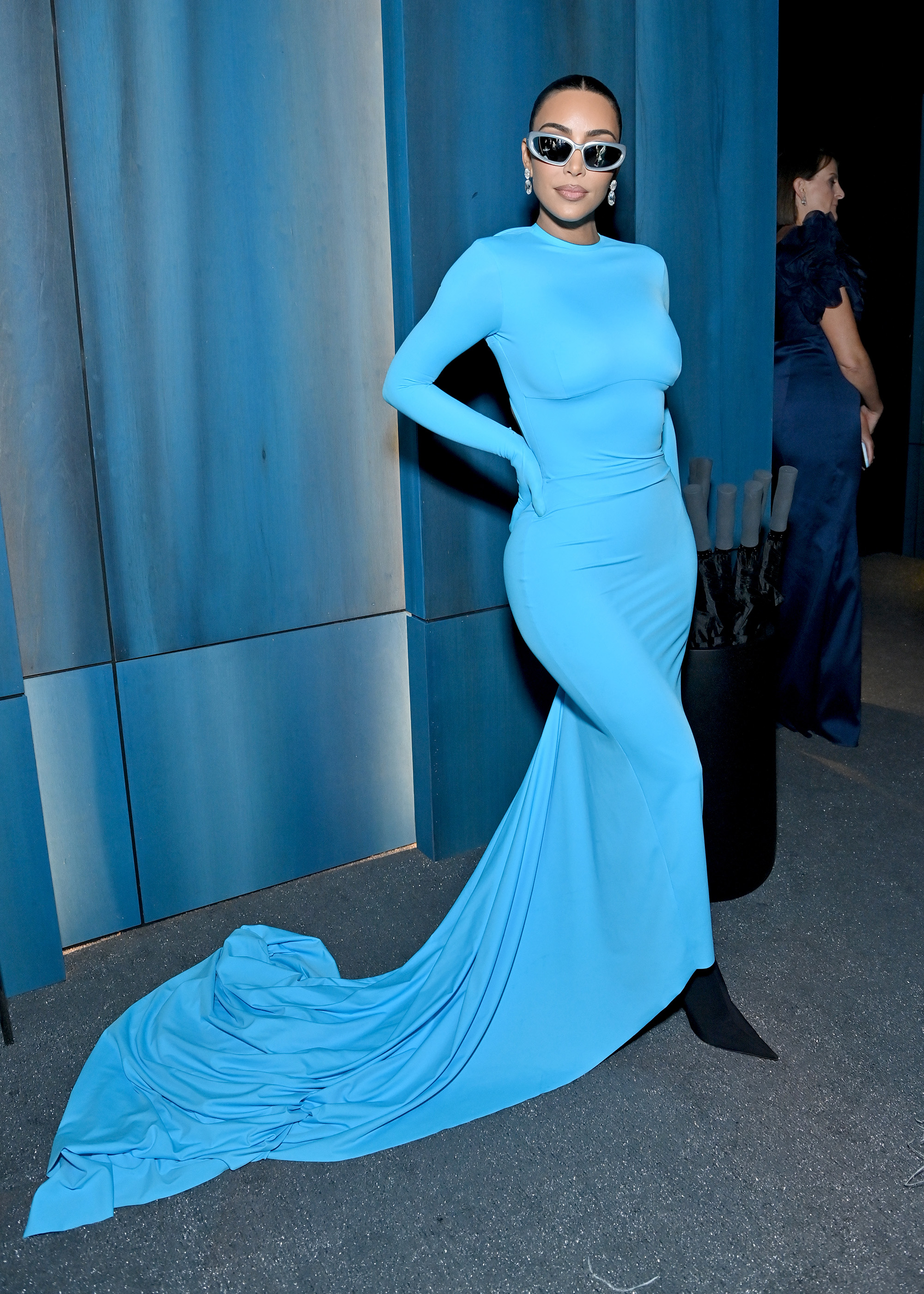 Meanwhile, Kourtney, 42, posed for photos at the Vanity Fair fête alongside her fiancé, Travis Barker, 46, who grabbed her butt in front of photographers. 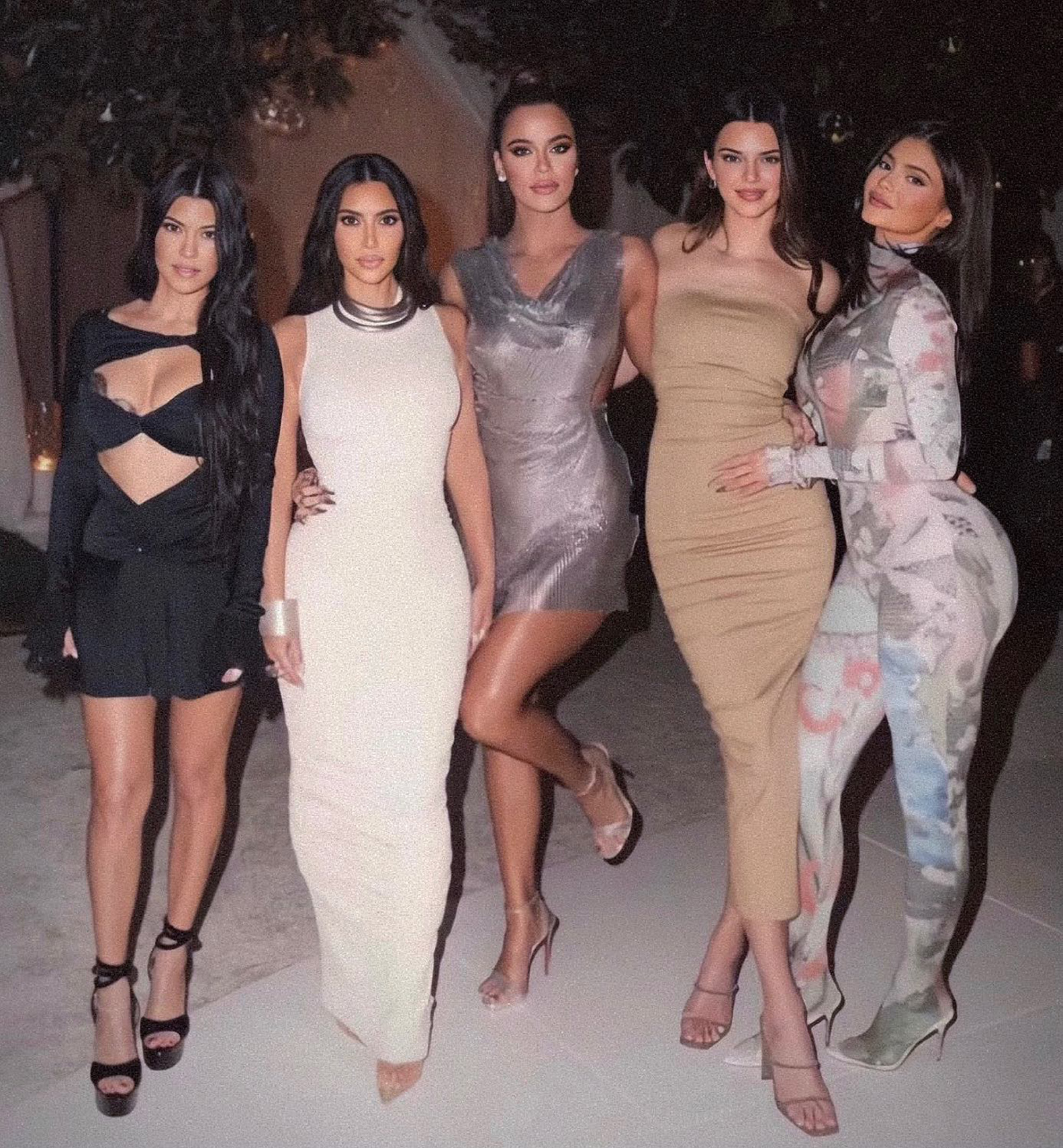 As for the troll’s claim that she is the only sister to not attend the Met Gala? Khloé has never attended the annual event but neither has Kourtney. The only Kardashian-Jenners that have previously attended are Kim, Kendall and Kylie Jenner.

Last year, a rumor circulated that Khloé had been banned from the Met Gala, but she denied the claim as “absolutely not true.”