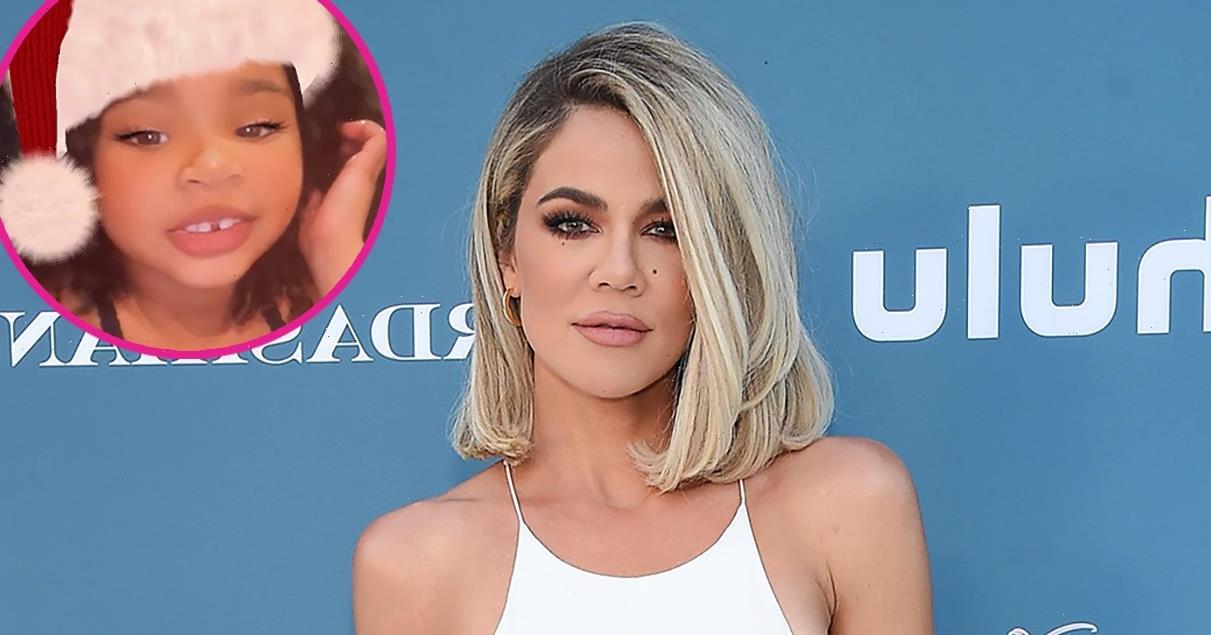 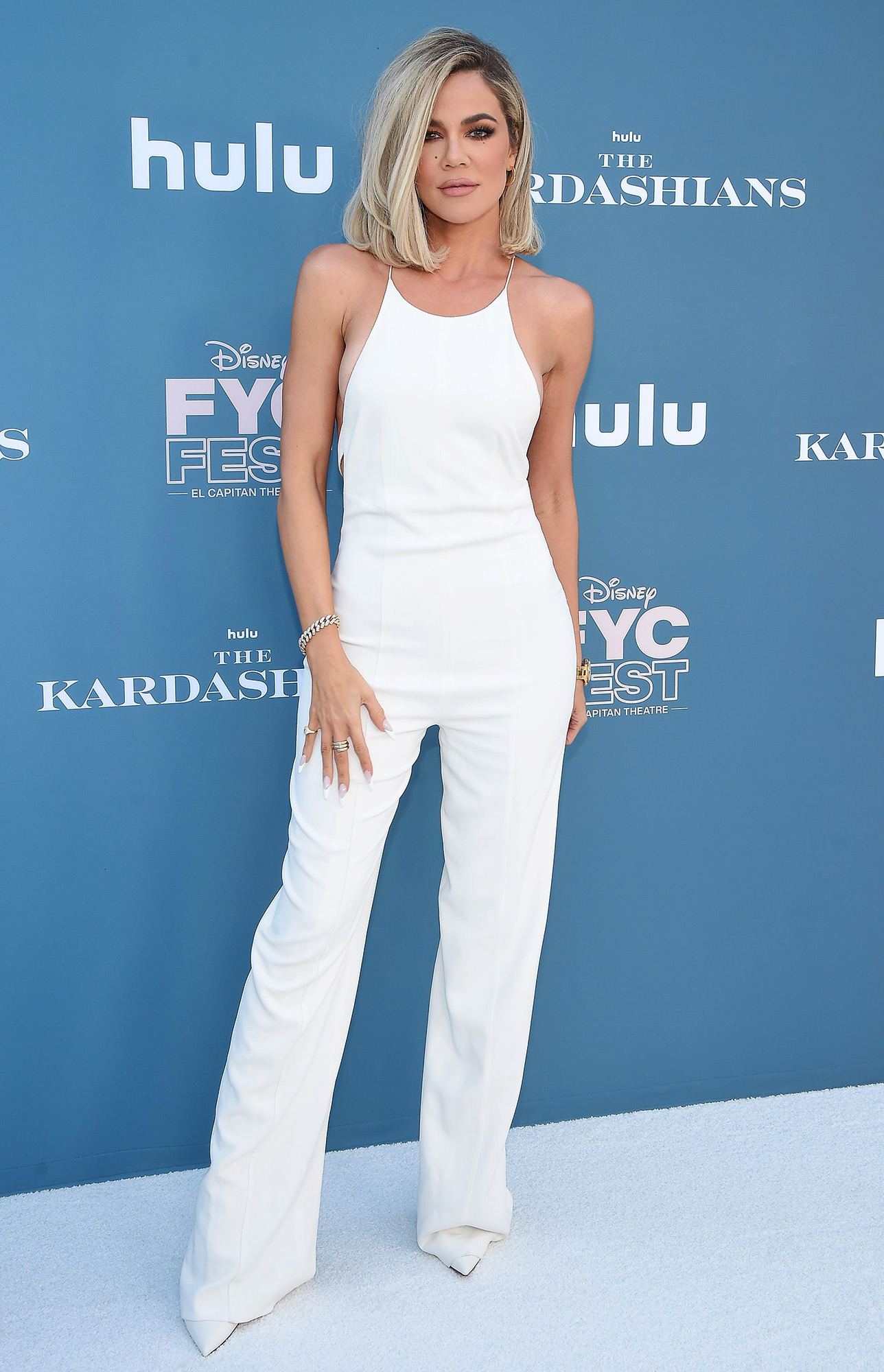 Time for a visit from the tooth fairy! Khloé Kardashian shared a glimpse at 4-year-old daughter True’s major milestone.

The reality star, 38, took to Instagram on Tuesday, December 20, to show her eldest child smiling for the camera. “She lost her first tooth,” Kardashian wrote via her Instagram story, which included True singing, “I lost my tooth, I lost my tooth.”

In the clip, True was wearing a Santa hat filter as the duo celebrated the holiday season.

“Say ‘Ho, ho, ho Merry Christmas ​everyone,’” the Good American cofounder told her child. “Do you want to be Santa or Mrs. Claus?” In response, True smiled before replying, “Mrs. Santa!”

The Hulu personality became a mother for the first time when she welcomed her daughter in April 2018 with then-boyfriend Tristan Thompson. Kardashian previously opened up about the “non-negotiable” rule she has continued to follow since expanding her family.

“I try and take her to every gymnastics class, and I schedule things around her schedule. I live and die by a schedule!” she told Cosmopolitan UK in November 2021. “Every single day, everything is accounted for and that gives me a sense of peace because there are typically no surprises.”

That same month, the TV personality admitted that she considered her parenting style to be “strict,” adding in a video, “I have a schedule. I’m very militant with how I parent True. I believe that a schedule saves everything. Not all of my siblings are the same. I will not tell you which ones.”

Earlier this year, Us Weekly confirmed that Kardashian and Thompson, 31, welcomed their second child via surrogate. The former couple, who split ahead of their little one’s birth, have remained tight-lipped about their son’s name following his July arrival.

The Kardashian-Jenner Family: Get to Know the Next Generation

The California native recently gushed about the ups and downs that come with a bigger household.

“I know it’s cliché, but I love everything [about being a mother of two], even the hard parts,” she told Elle in August. “[My kids] challenge me as a person and being able to shape little people into really incredible big people is an honor and a gift. We have to take those roles seriously, especially in today’s day and age, with how much accessibility children have and the information they’re exposed to so young. It’s super scary, but I take my job very seriously. I love it so much.”