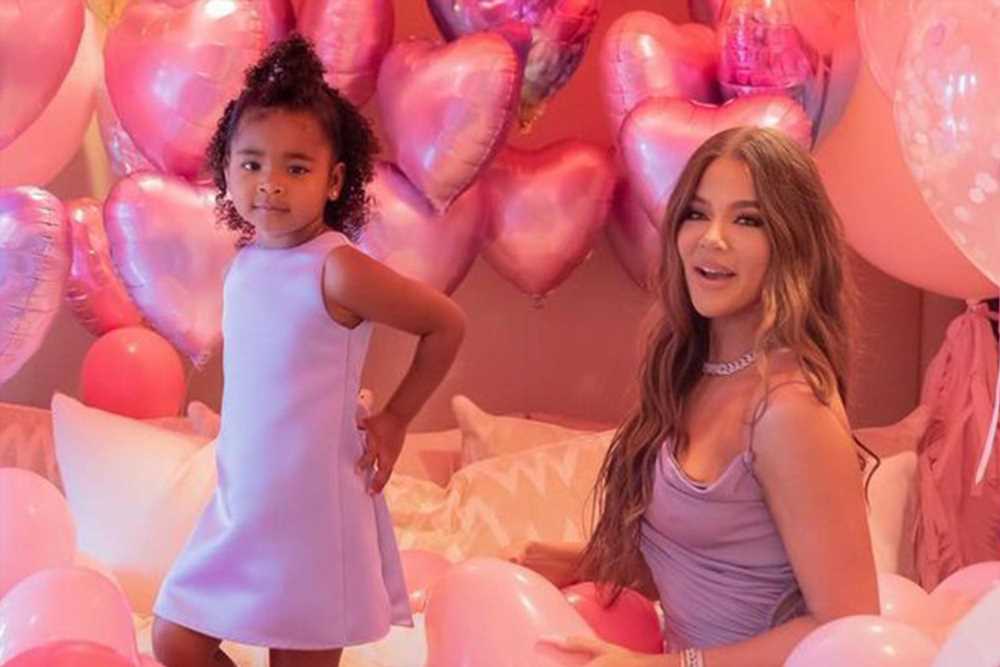 This party is too good to be True. 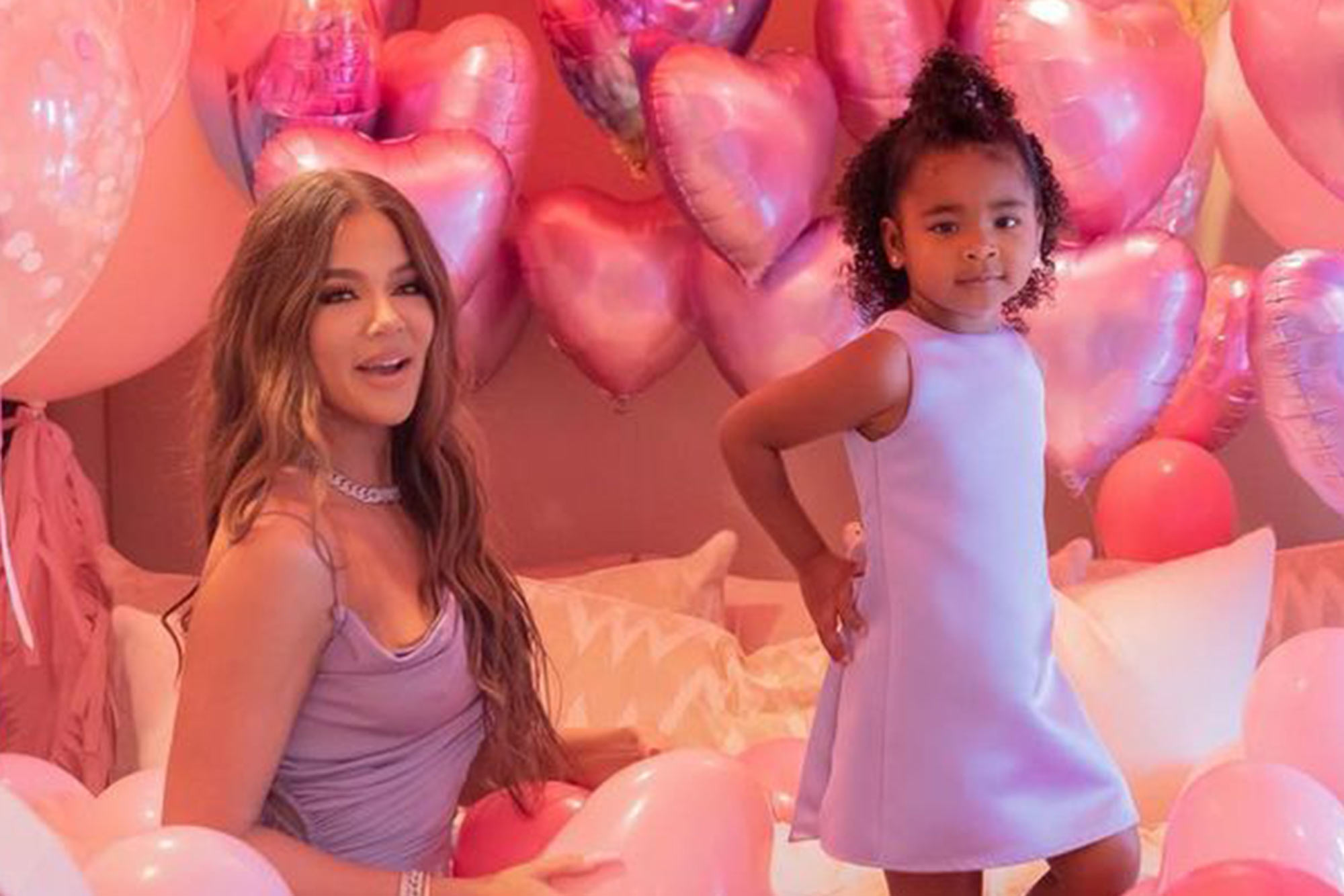 Kardashian, who shares True with Boston Celtics player Tristan Thompson, posted photos to social media of the party, where her home was transformed into princess heaven. 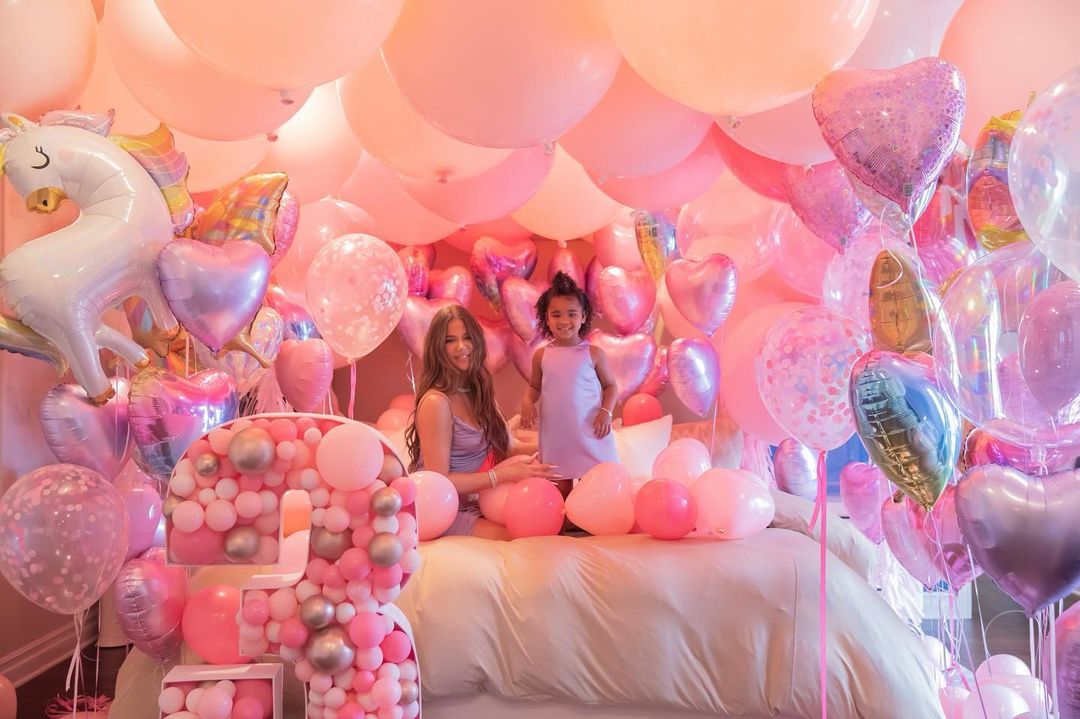 The party was decorated with pastel-colored balloons and coordinating intricate flower arrangements as well as massive elephant topiaries.

Actresses dressed as Disney princesses, including Elsa from “Frozen” and Princess Tiana from “Princess and the Frog,” greeted guests as they entered the party. 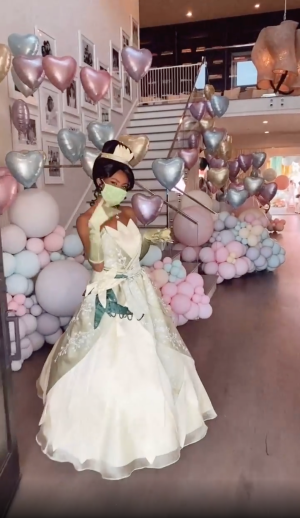 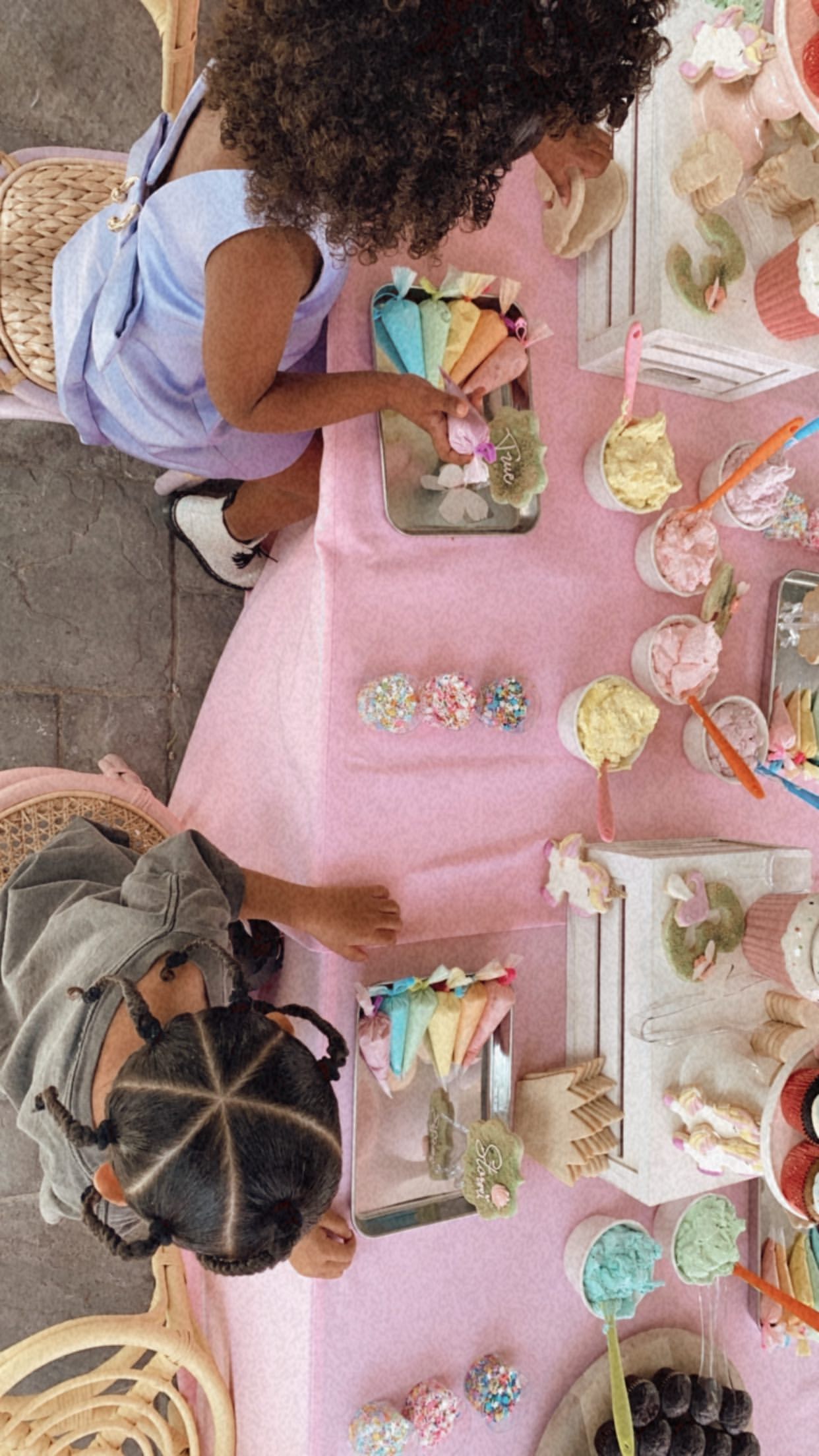 True’s grandma Kris Jenner was seen wearing a colorful pantsuit as she assisted the birthday girl with her cookie frosting shenanigans and Kardashian also took to the bounce house with True to have some fun. 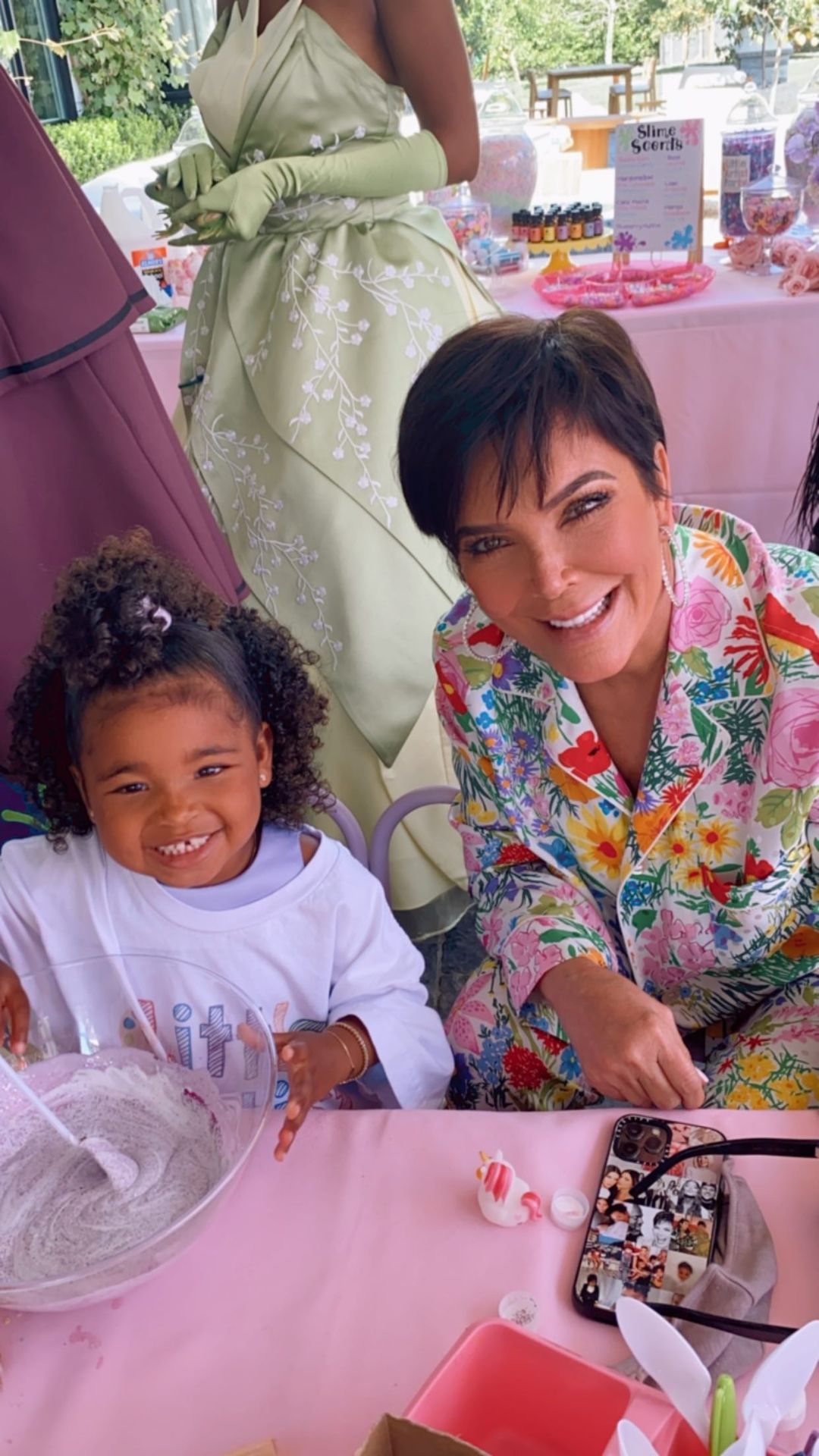 Other guests at the bash included Kourtney Kardashian and Kylie Jenner, who was there with her daughter Stormi Webster.

Thompson, who was out of town for a game, didn’t appear to be at the party though he did post a birthday tribute to True on social media.

“My Princess 👑,” he wrote alongside a video of True giving her father a kiss. “Daddy Loves you Baby TuTu❤️❤️❤️❤️”