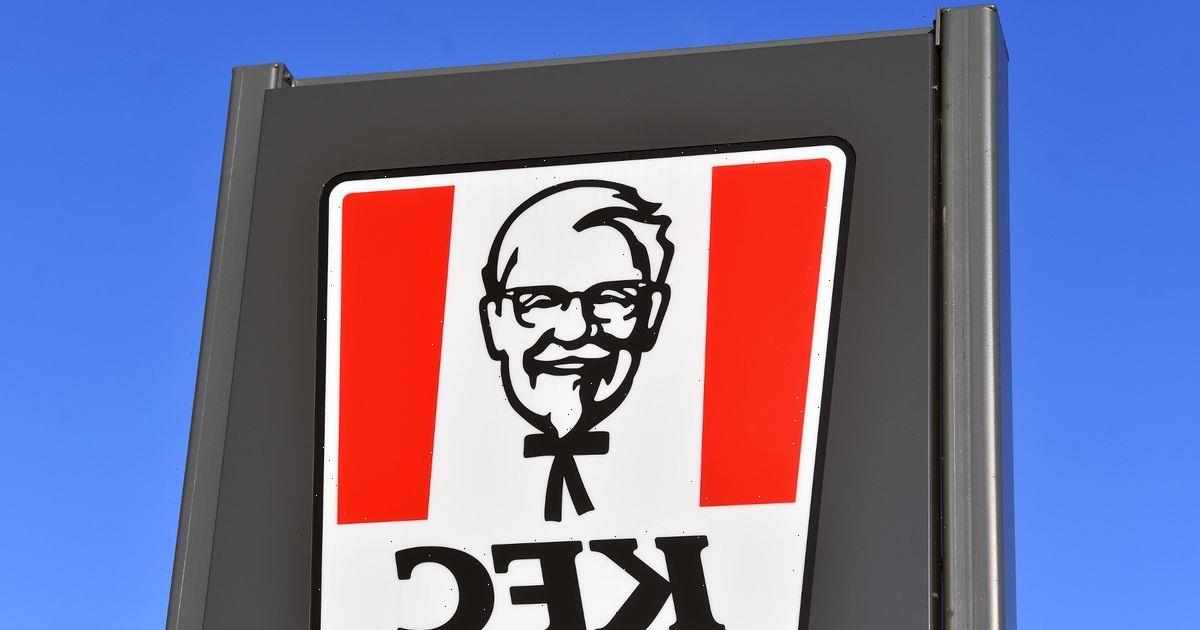 A customer caused quite a stir on social media for revealing a secret ingredient in the seasoning of KFC's chicken.

Posting on a Facebook group, the woman, from New Zealand, shared an image of the "Colonel Sanders' Recipe" seasoning pouch.

It said it is "exclusively for use in the KFC system".

READ MORE: Will takeaways and chippies be closed on the bank holiday for Queen’s funeral?

A closer look at the packet shows the main ingredient in the famous seasoning is Monosodium Glutamate – also known as MSG.

The seasoning is then followed by "Herbs and Spices, Salt and Garlic Powder".

But MSG, which is classed as a controversial food additive, is an ingredient which isn't used in the chicken in the UK. There are 11 herbs and spices in the famous recipe and MSG is not one of them.

Critics of the recipe claimed MSG can cause headaches, sweating and bloating, reports 7News.

The KFC customer who made the discovery then voiced her opinion on social media.

Her post prompted a huge discussion on the page – with many shocked to see MSG included in New Zealand's recipe.

One said: "I'm certain that MSG has never been banned, and all the myths surrounding it (being) bad for you have been disproven."

Another pointed out: "Yuck, no wonder I always feel sick afterwards."

KFC confirmed on its website that it uses MSG in some countries.

It wrote: "Some of our food does contain MSG but rest assured, it's only present at levels that are safe for the general population.

"It's a recognised flavour enhancer that also occurs naturally in foods such as meat, fish, milk, vegetables, fruits and cheese."

It's worth noting that there is no definitive proof that MSG is bad for you.

Although some studies have linked MSG consumption with negative health outcomes, more research is needed.

It is often found in a variety of products, including chips, frozen dinners and fast food.

"But we will let you in on the fact that MSG is not one of them in the UK."