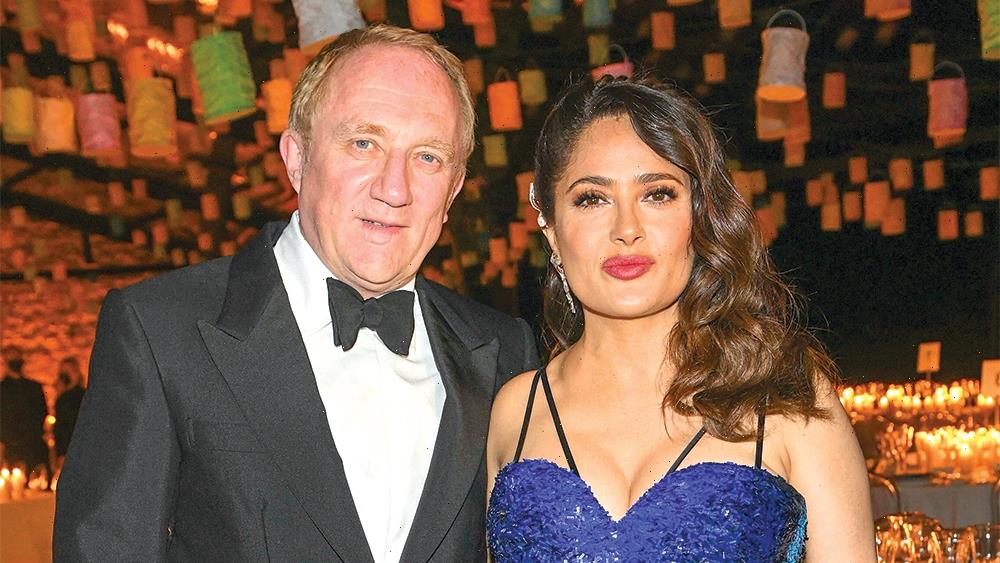 The Women in Motion program from Kering will return to Cannes for its seventh year to once again celebrate the lives and accomplishments of powerful women in cinema. The program aims to further the cause of recognizing women in the film industry at a time that seems to be a turning point for female representation in the sector.

Women in Motion launched in 2015, aims to shine a light on women’s contribution to the motion picture arts both in front of and behind the camera. Kering, the French-based multinational corporation specializing in luxury goods, presents two awards every year at the Cannes festival: The Women in Motion Award honors iconic and inspirational figures from the world of cinema, and the Young Talents Award supports a promising woman in the industry. It also sponsors talks with female filmmakers, producers and actors during the festival.

“Women in Motion will continue, thanks to its awards, to shine a light on exceptional women who have made their mark on cinema and helped change perceptions, and also to provide financial support to talented young female filmmakers,” says Valérie Duport, Kering chief image and communication officer. “With our talks, our objective is also to provide a space to leading women in the industry to share their views on female representation, and to discuss the factors involved to bring about change.”

Although there have been gains by women in the biz, the official Cannes lineup this year features only five films by women, up from four in 2021. Last year saw Julia Ducournau, director of “Titane,” became only the second woman to win the festival’s top prize, the Palme d’Or, in its 74-year history. Jane Campion was the first, winning the Palme d’Or for 1993’s “The Piano.”

Campion won the director Oscar earlier this year for “The Power of the Dog,” making her the third woman to have won the prize in the 94 years that the Academy has given out the awards. Kathryn Bigelow was the first woman to win the award for 2010’s “The Hurt Locker,” and it took 11 years until another woman joined the ranks with Chloé Zhao’s win for 2021’s “Nomadland.” As Kering emphasizes, there is still a long way to go for female representation on screen.

“At Kering, we have made our commitment to gender equality — and more largely to women, in all their diversity — a core priority,” Duport says. “That includes this program that we created in 2015 to bring about change, as we’re convinced that cinema, and more largely any artistic fields, are among the most powerful levers for transforming our views of the world.”

Kering’s Women in Motion Talks debuted at the 68th Cannes fest and included Claire Denis, Salma Hayek, Frances McDormand and Agnès Varda. Its talks provide a space for leading women in their fields to share their views on female representation and to discuss the factors involved in bringing about change. Since its launch, more than 40 talks have been conducted with over 70 leading people in cinema.

This year, the awards will be presented by François-Henri Pinault, chairman and chief executive officer of Kering; Pierre Lescure, Cannes festival president; and Thierry Frémaux, executive director of the fest, during the official Women in Motion dinner May 22 in Cannes.