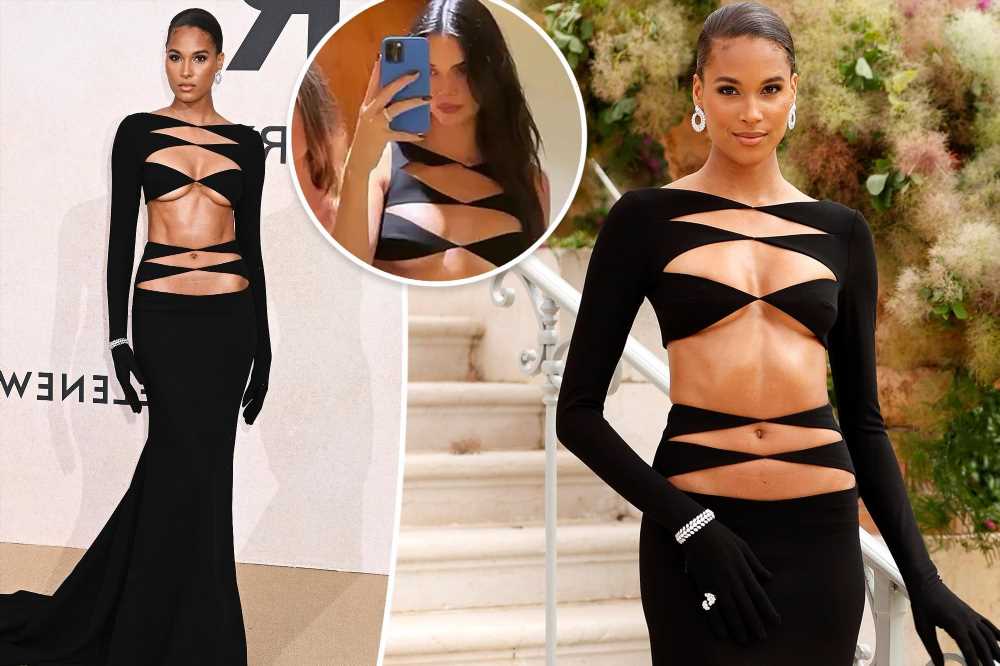 Scott Disick gets birthday wishes from Kardashians after Kourtney’s wedding

Cannes is proving itself to be the cutout capital of the world.

Kendall Jenner caused quite an uproar when she wore a scandalous dress to her friend’s wedding reception earlier this year. Since then, the sexy style has become even more popular on the red carpet and now, model Cindy Bruna is taking the scantily clad dress for a spin at the Cannes Film Festival.

Bruna hit the amfAR Gala Cannes 2022 red carpet at Hotel du Cap-Eden-Roc on Thursday in a long-sleeved version of the barely-there Mônot LBD.

The French model bared her abs and showed some underboob in the sultry style, accessorizing with Chopard earrings, a bracelet and a pinky ring. 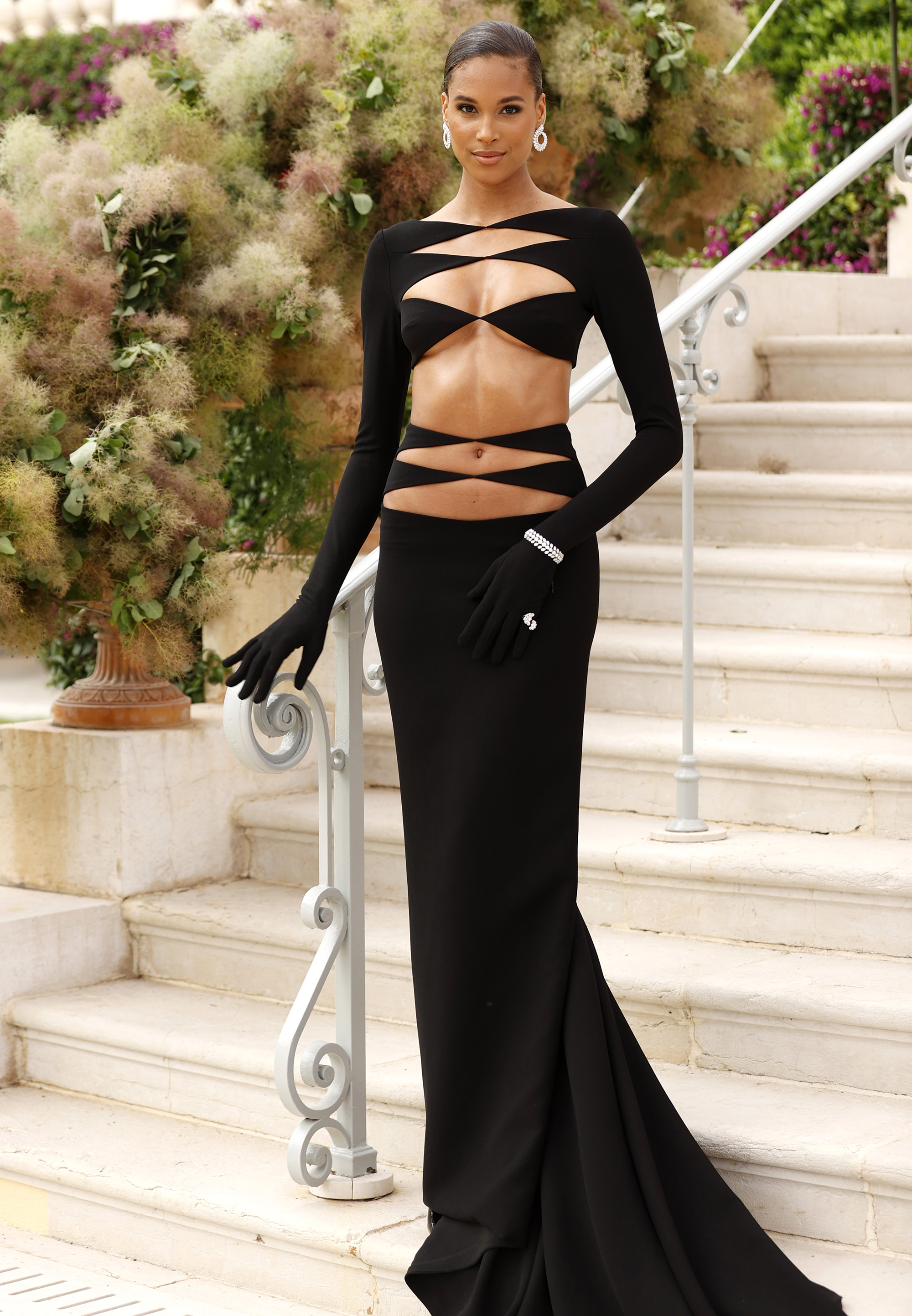 Bruna was in good company at the event, where Mônot dressed Nina Dobrev, Cara Delevingne, Zoey Deutch, Claire Foy, Sabrina Carpenter and Charli D’Amelio all in their own peekaboo styles.

Jenner first rocked the revealing dress when she was a bridesmaid alongside Bella Hadid at her friend Lauren Perez’s wedding. Commenters on Instagram were upset she attempted to upstage the bride on her big day, calling the outfit “inappropriate” for a wedding and “disrespectful.” 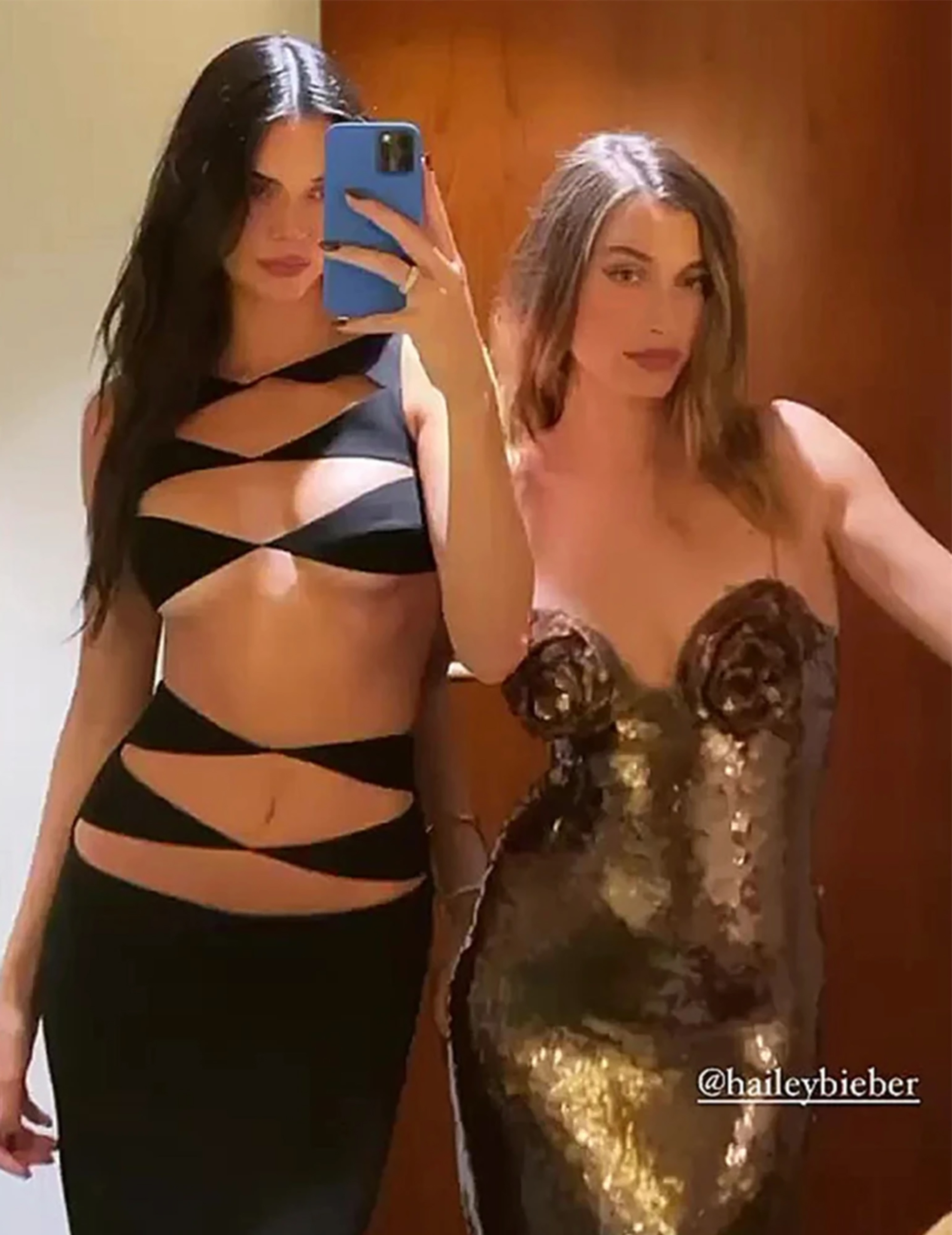 However, the reality star clarified that she asked for the bride’s approval in advance and Perez proved she’s a true pal and said the reality star looked “stunning” and she “loved” the cutout choice.

The daring dress made its triumphant return in March thanks to Olivia Culpo. The model, 29, put it on for the brand’s Paris Fashion Week party, writing on Instagram that Mônot “always brings” the fire.

The provocative dress certainly causes temperatures to soar, no matter what the venue. 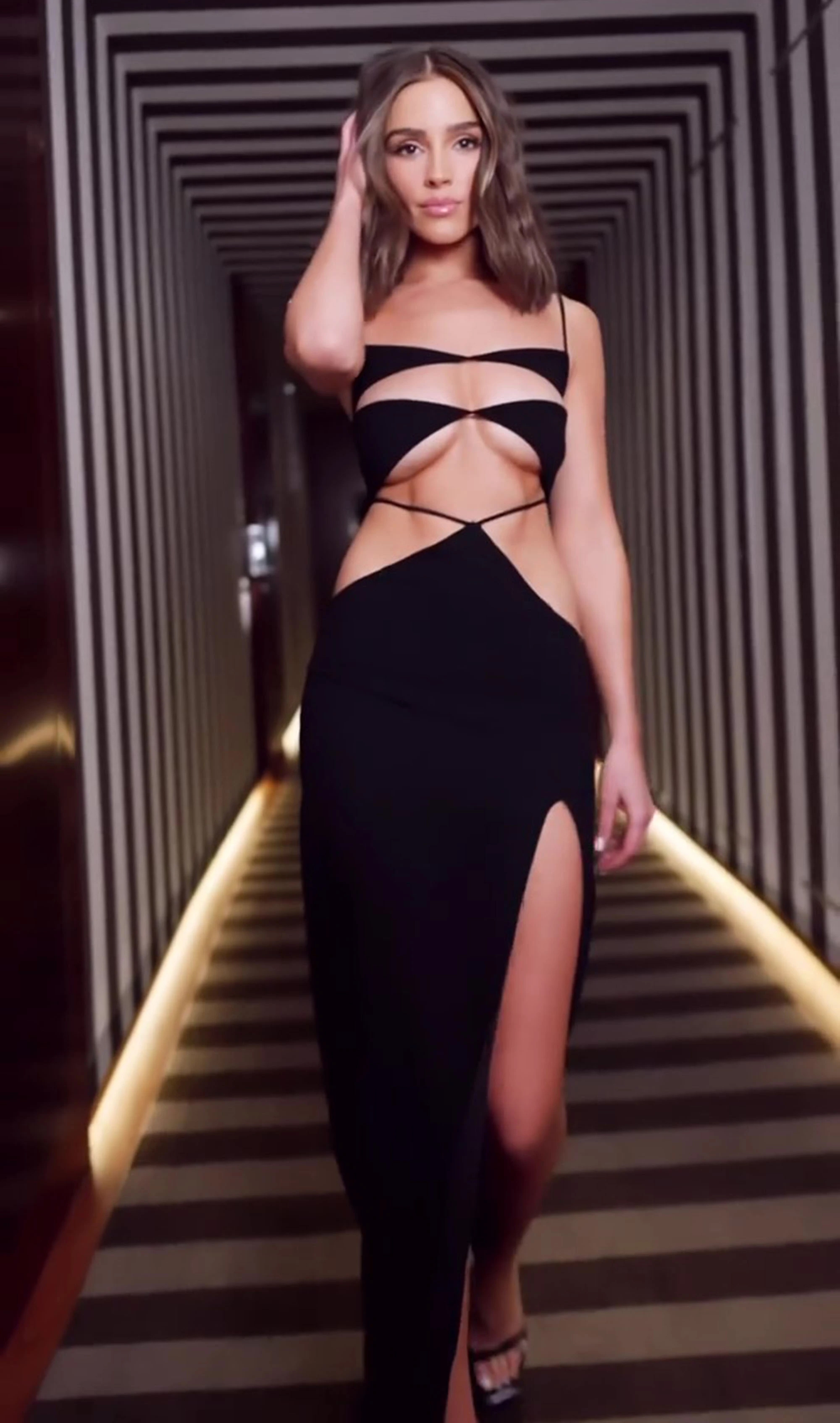