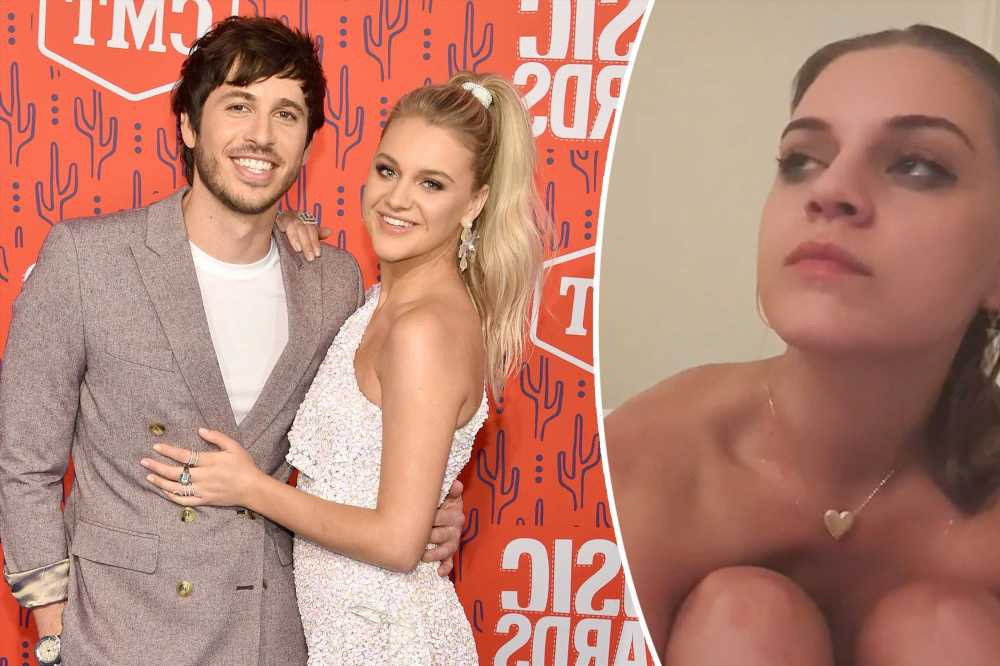 Kelsea Ballerini turned on the waterworks in more ways than one.

The country music star, 28, shared an emotional TikTok Saturday in which she appeared to be crying while in the bathtub amid her divorce from Morgan Evans.

The video featured Ballerini wearing only a gold, heart-shaped charm necklace with black eyeliner and mascara smeared around her eyes.

She wrapped her arms around her legs as she sat in the bathwater, listening and lip-synching to Katie Gregson-MacLeod’s now-viral “Complex” ballad, which has blown up on TikTok.

“I’m wearing his boxers / I’m being a good wife / We won’t be together / But maybe the next life,” Gregson-MacLeod sings on the heartbreak-themed anthem.

“I need him like watеr / He lives on a landslide / I cry in his bathroom / Hе turns off the big light. I’m being a cool girl / I’m keeping it so tight / I carry him home while / My friends have a good night.” 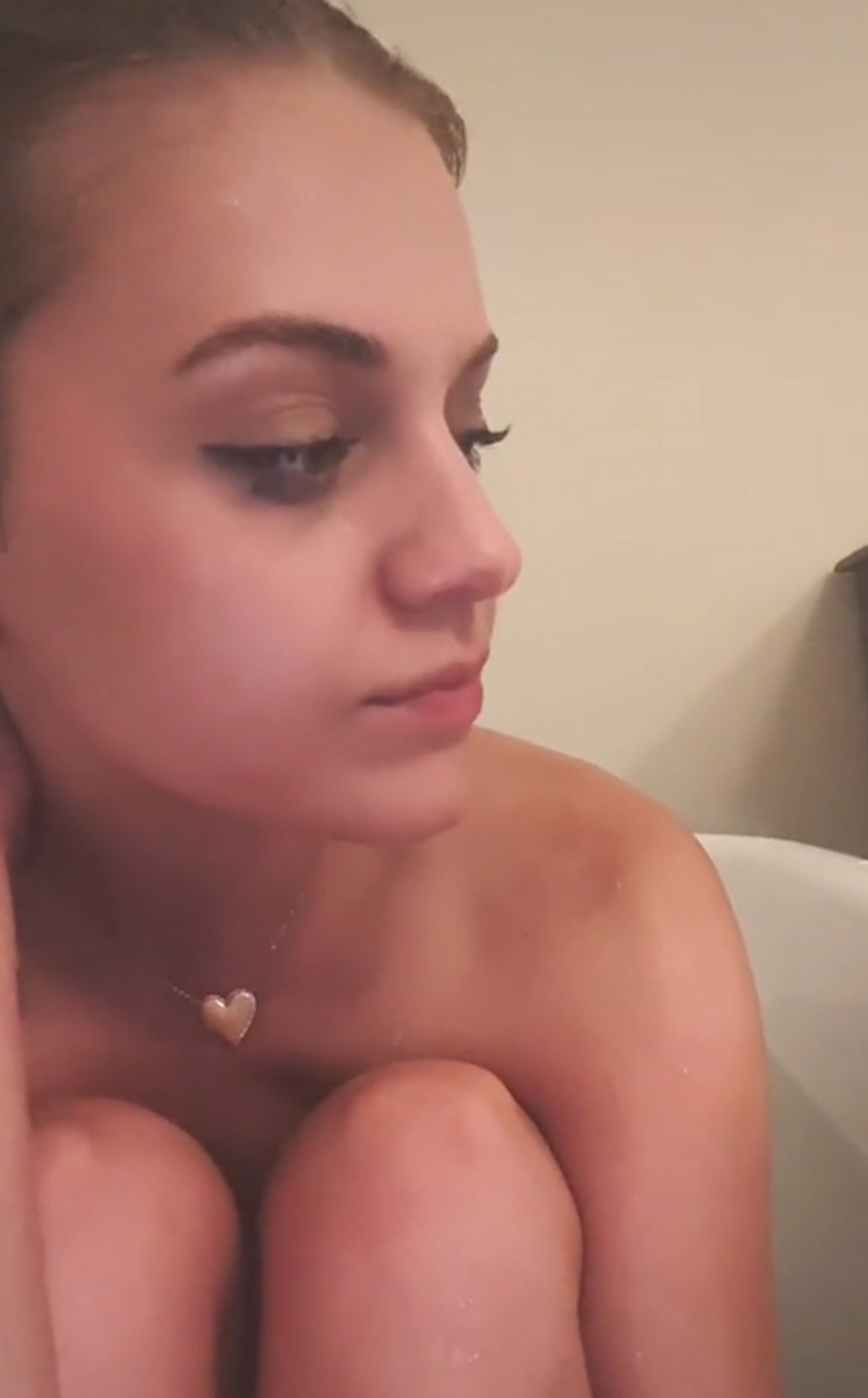 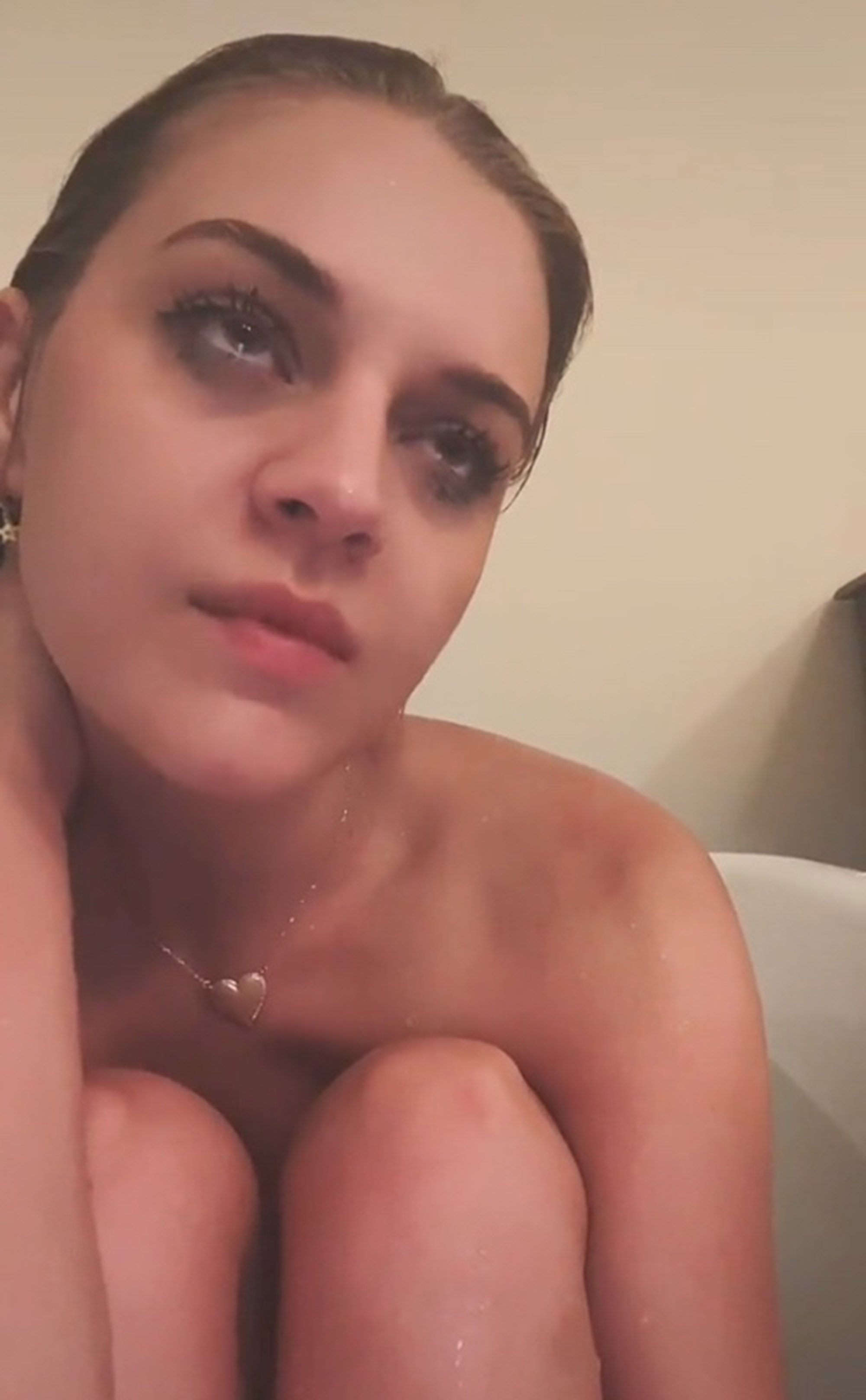 The country music star had visibly smeared black eyeliner on and donned a gold heart-shaped charm necklace in the clip. 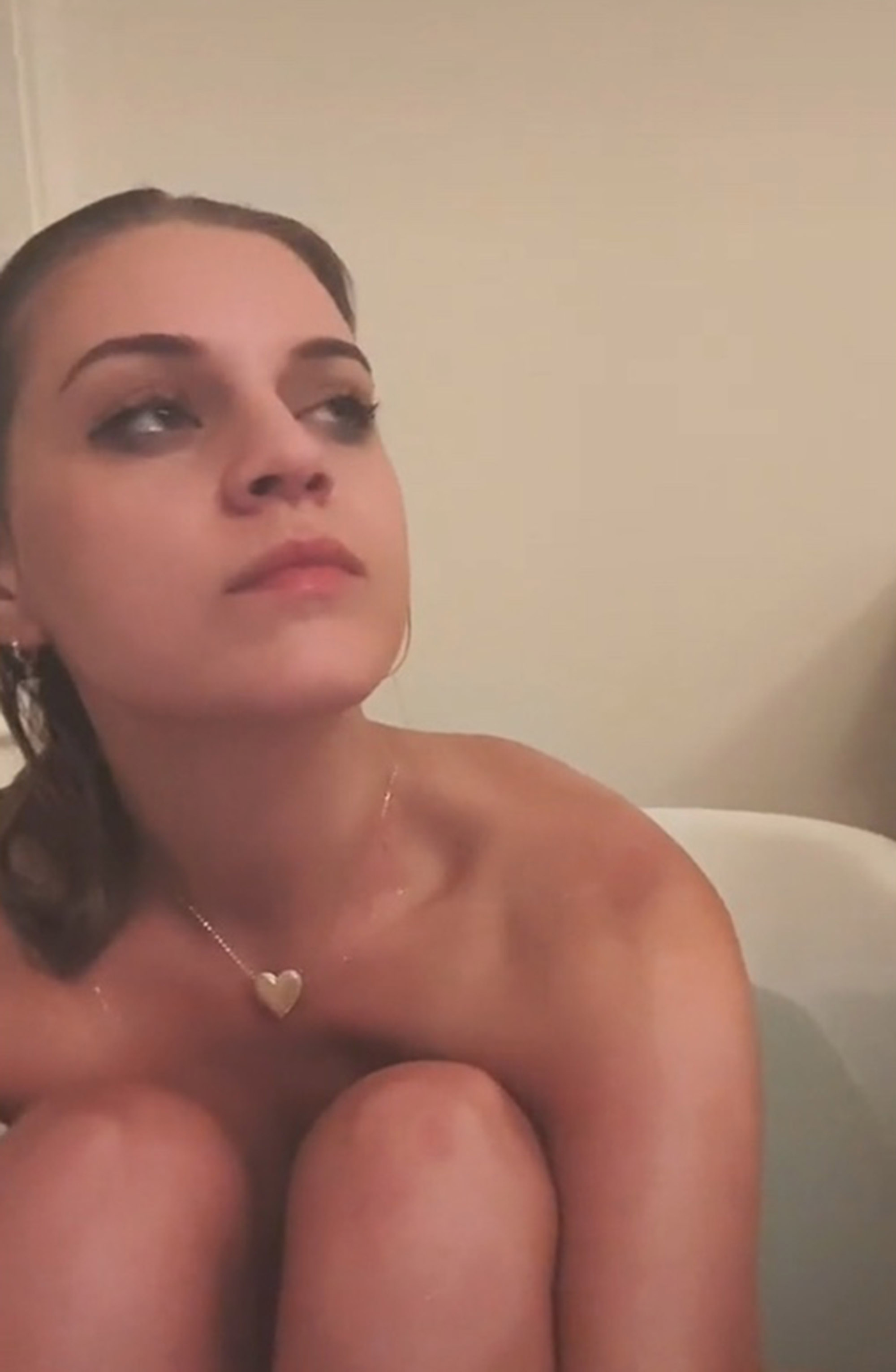 The “Roses” singer struck a series of poses to accentuate her distress in the roughly 45-second clip.