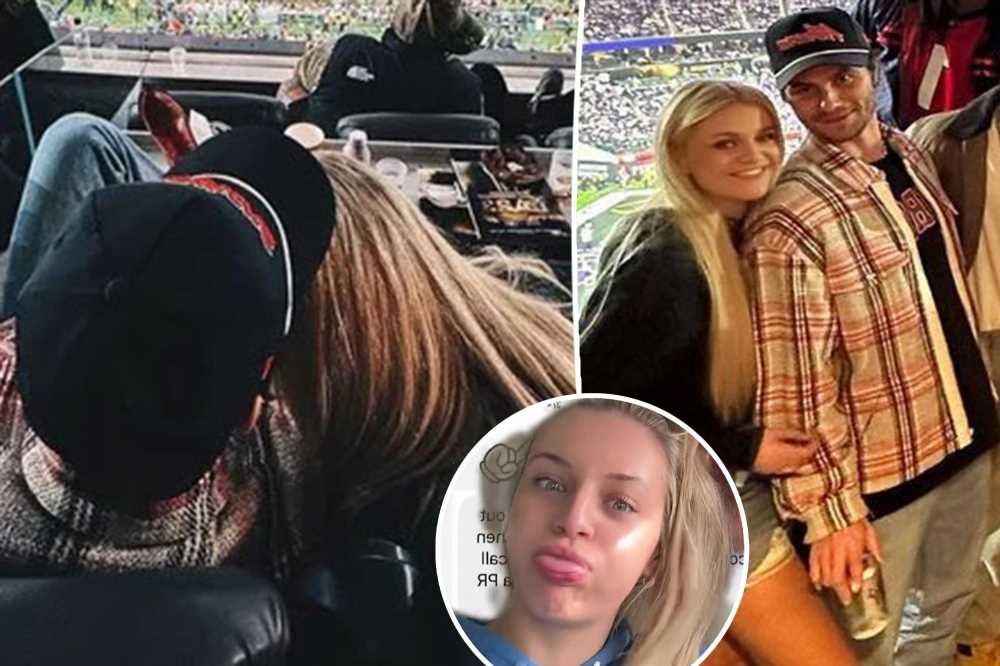 She’s not stoked about the rumors.

Kelsea Ballerini gave a cryptic response to the recent speculation that she is dating “Outer Banks” star Chase Stokes.

The country music star posted a video on TikTok Monday showing a screenshot of gossip Instagram account theorizing that her relationship with Stokes is just a PR stunt.

Ballerini had a hilarious response, saying, “I know, I know, I know. Stop reading, stop reading. Stop looking. But what is happening, guys? What? Let’s not do this.”

She captioned the video, “i’m about to break up with the internet 5 sure 😂.” 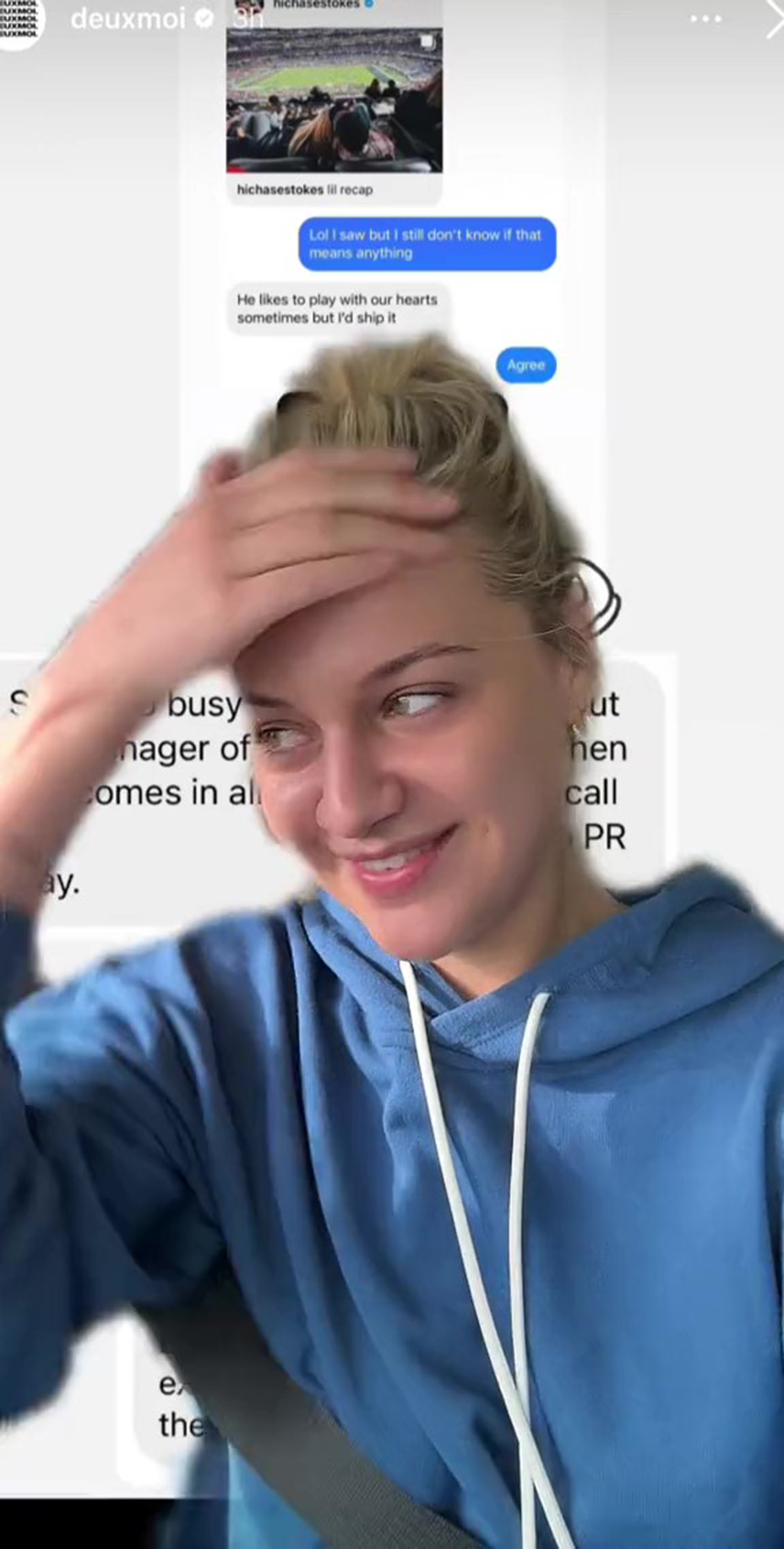 But fans couldn’t quite make sense of the “Heartfirst” singer’s reaction, with some noting that she did not explicitly shut down the rumors.

“So are you confirming or denying,” one person asked in the comments section.

“She didn’t deny it though,” another agreed.

i’m about to break up with the internet 5 sure 😂

Others told Ballerini that she should ignore internet users who jump to conclusions about her personal life.

“Listen. Are you happy? Because that’s all that matters. ❤️Whether or not it’s true, doesn’t matter. Your happiness does,” one fan wrote. 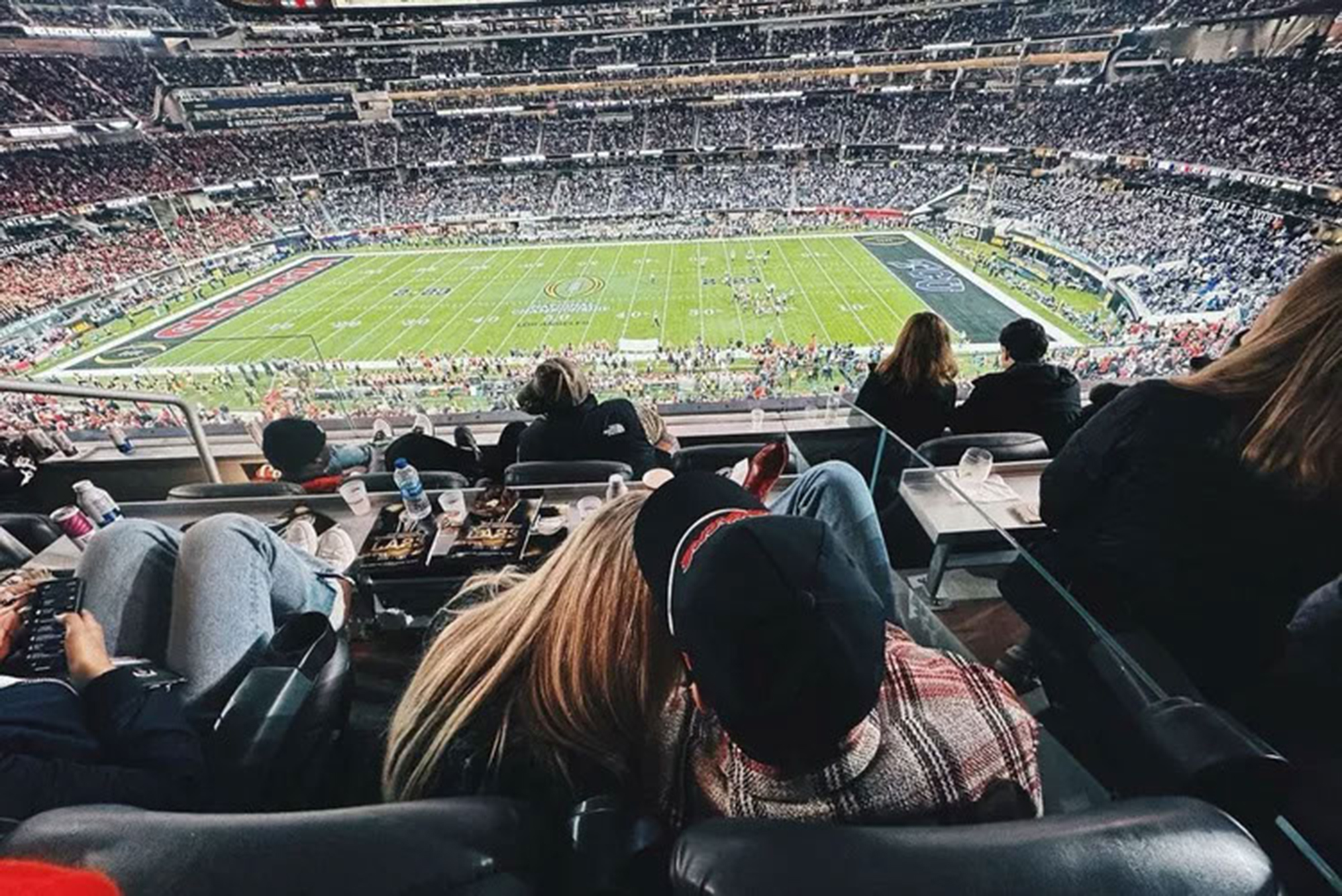 “The things people will say hiding behind their phones and computers is astonishing. You know the truth about your life and that’s all that matters,” a second TikTok user commented.

“All that matters is that your happy! Don’t listen to the hate or assumptions. Stay true to you girl🤍 we love you!” another added. 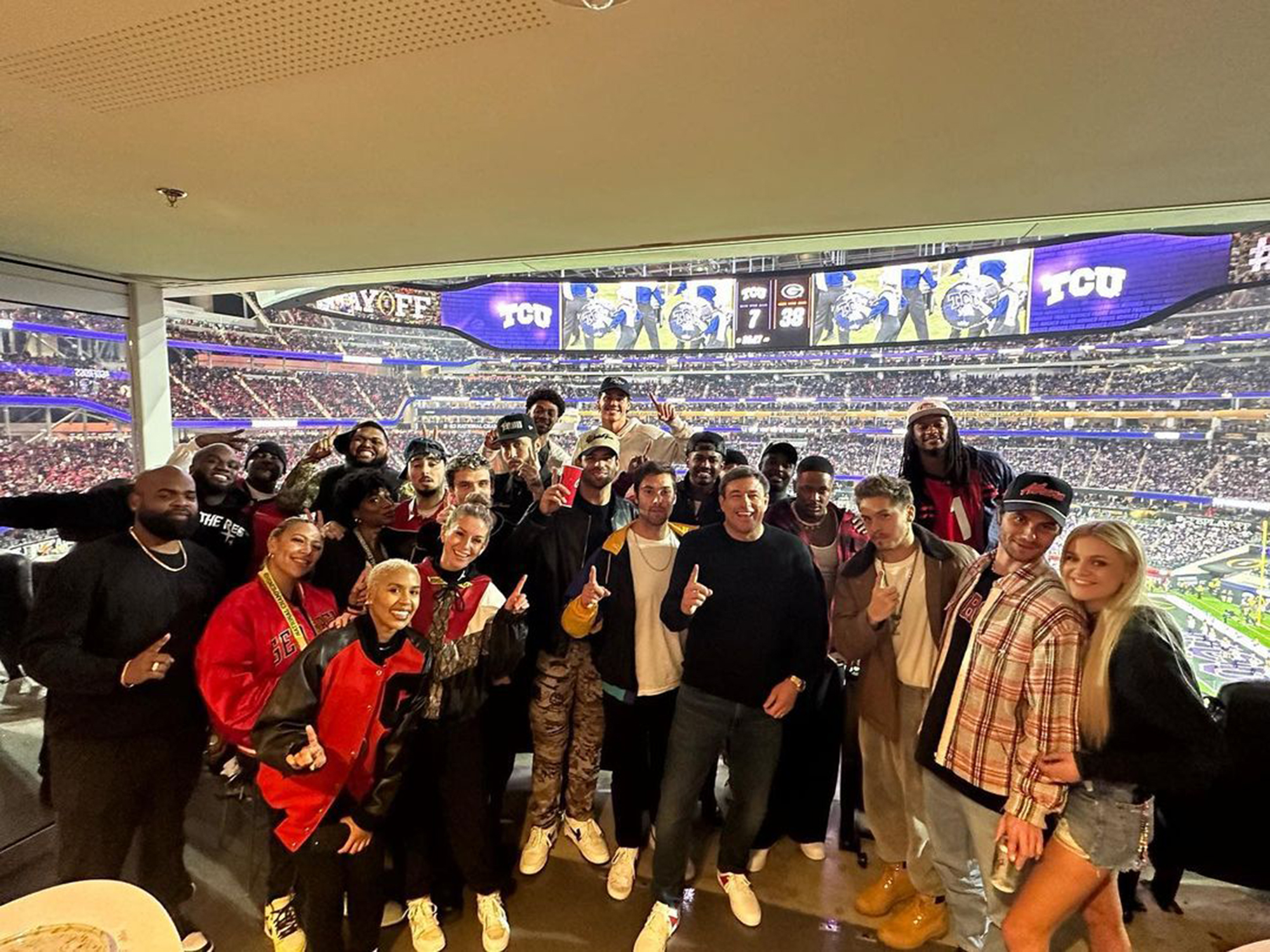 Rumors started swirling that the “Roses” songstress, 29, was dating the actor, 30, after he posted a photo of them looking cozy at the football game on Instagram last Friday. In another snap, the pair got close as they posed together in a group photo.

Stokes tagged Ballerini in his post but gave no further context on their outing together. 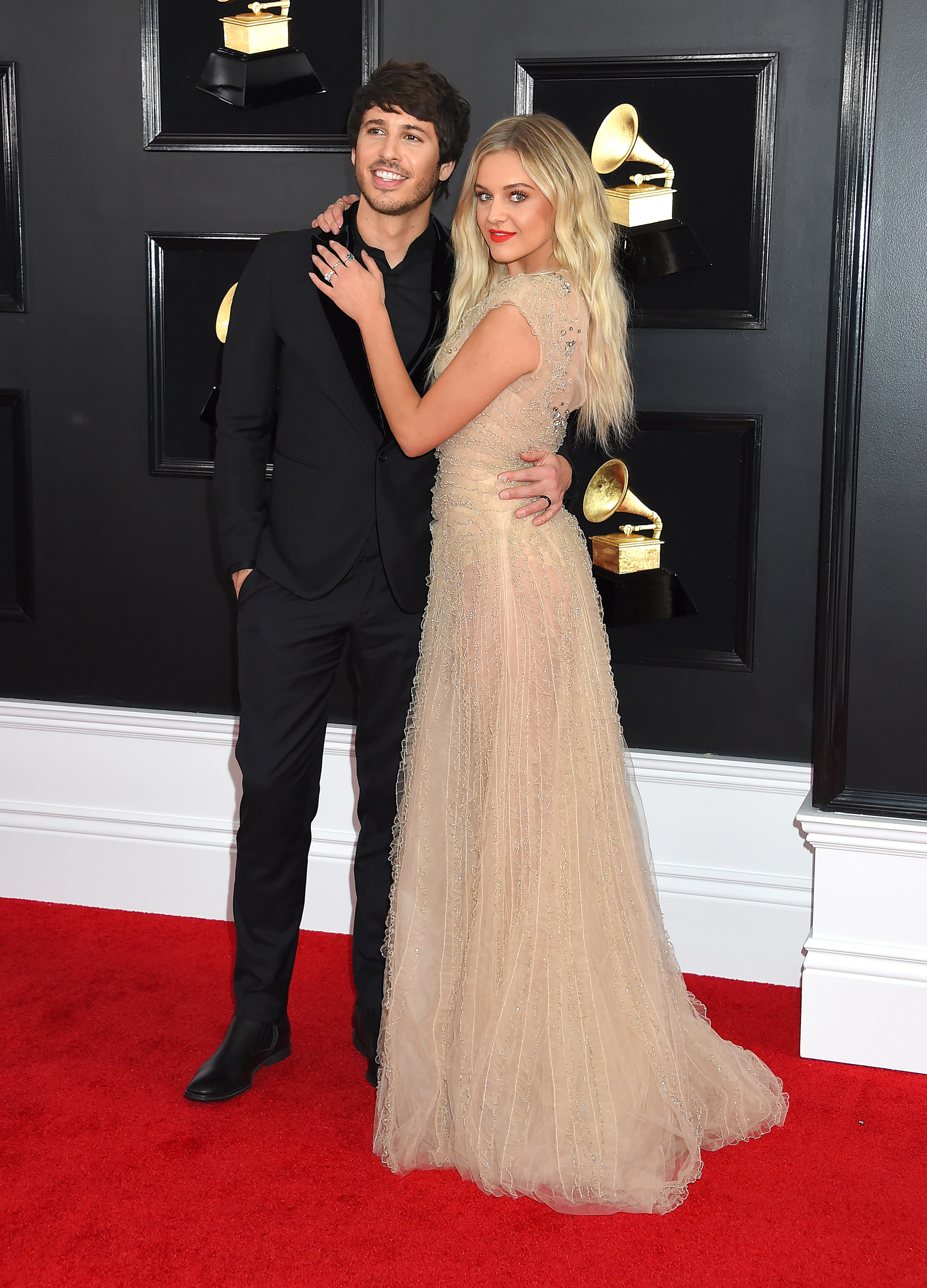 Ballerini has yet to date someone publicly since finalizing her divorce from Morgan Evans in November 2022. She filed to end their nearly five-year marriage that August.

“I think when there’s a big life decision like that, it’s not a sudden one,” she told CBS in October of the breakup. “There’s a lot that happens before that becomes public. So, I’m on my, like, active healing journey.” 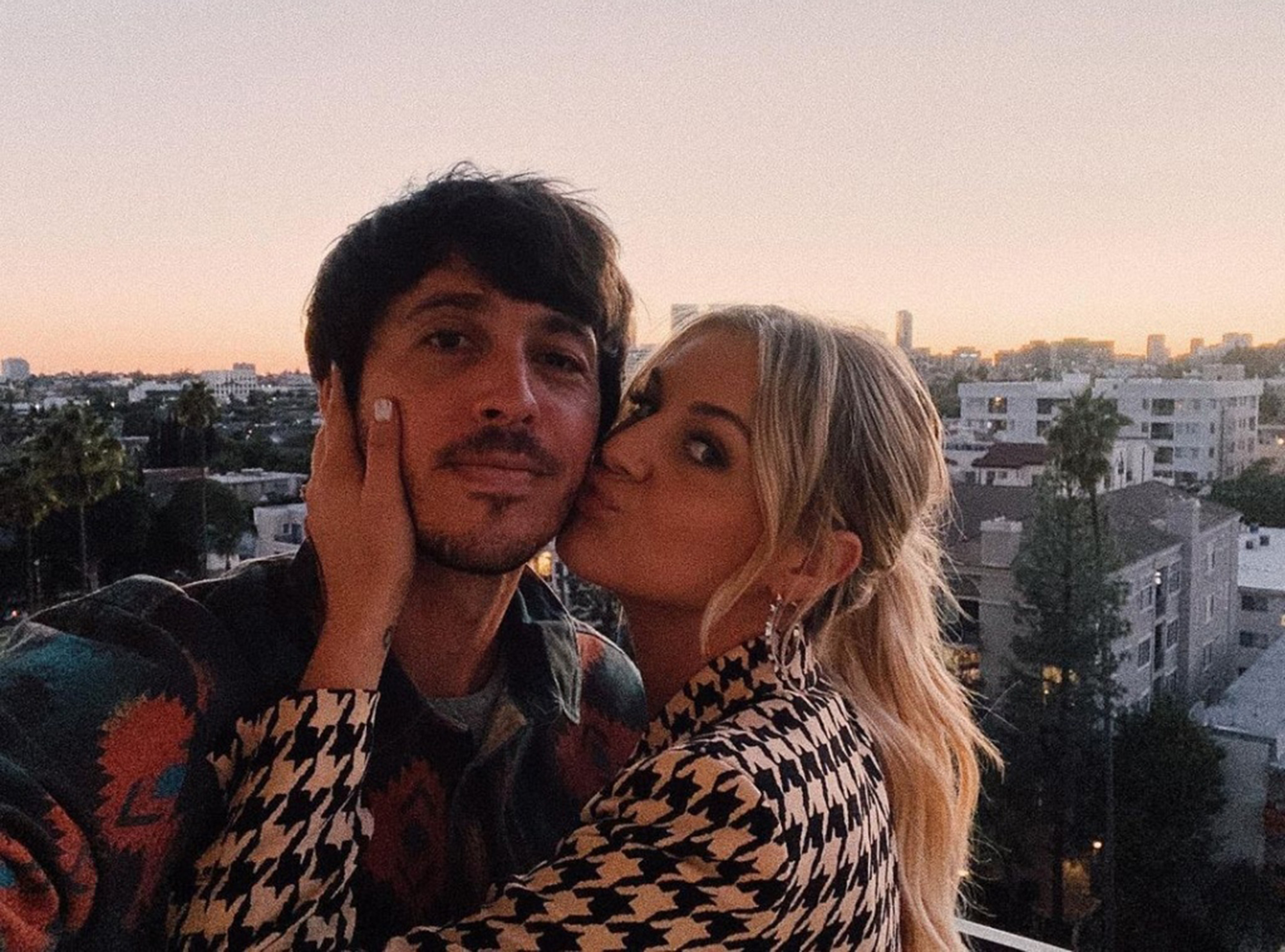 Stokes also has been on the dating market since his breakup from his “Outer Banks” co-star Madelyn Cline in November 2021. The pair called things off after more than a year together.

A source told us at the time that “things got rocky between Chase and Madelyn in September, and they were openly talking to friends about the breakup by October.” 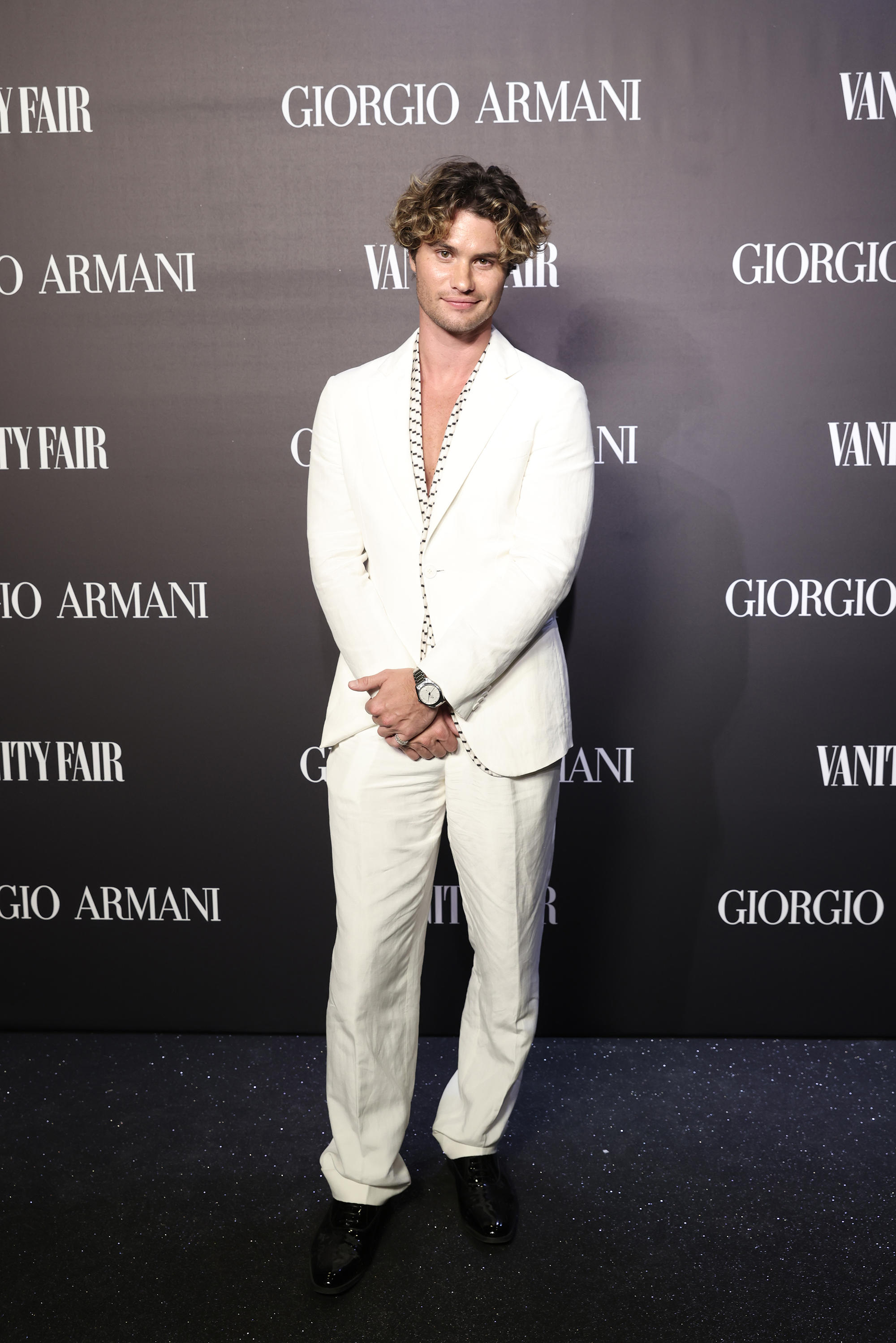 Following their split, Stokes seemed to be enjoying himself.

Page Six reported that he was seen heavily making out with 22-year-old Val Bragg in December 2021, and he was also spotted partying with plenty of women at a Miami club on New Year’s Day in January 2022.

While it’s unclear whether Ballerini and Stokes are actually an item, many fans expressed that they are “here for it.”