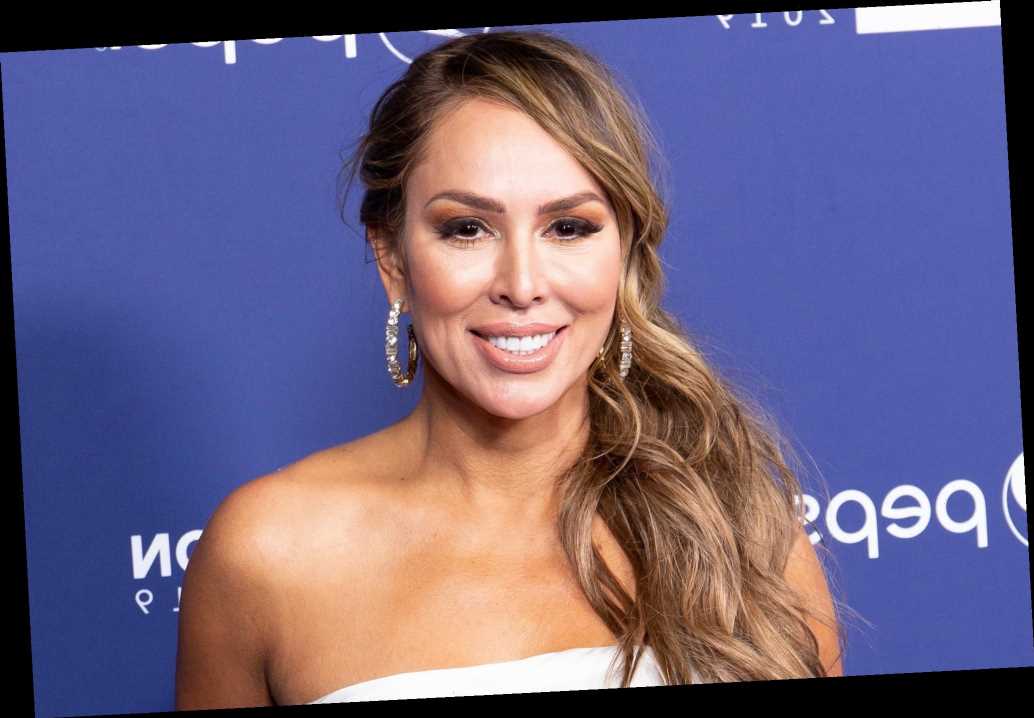 Kelly Dodd’s proclamation that she’s a black woman during the Season 15 “Real Housewives of Orange County” reunion didn’t sit well with most viewers, including her own stepdaughter.

She is sure, however, never to mention her stepmother’s name.

“I don’t think you can claim ownership of a culture or nationality and then disallow privileges to those people, either though political perspectives or just subjugating them in other ways. And, I don’t think you can use your multiculturalism as a shield for people saying you have biases.”

She concluded, “If you’re going to make arguments about racism, you should have a basic understanding of the difference between race, ethnicity and nationality.”

Ahead of her October wedding to Leventhal, Dodd was slammed for wearing a “Drunk Wives Matter” hat at her bridal shower. She also came under fire for a resurfaced clip from 2016 in which she claimed she “[doesn’t] like black guys.”

“I don’t even know any black guys,” she said.

Dodd also previously claimed that she “experienced racism” as “a woman of color.”