All isn’t fair in love and roses? After Bachelor Nation couldn’t help but compare Katie Thurston and Michelle Young’s Bachelorette commercials, the season 17 lead finally addressed the difference in quality in their ads (and fashion) on Wednesday, September 1.

See Every Bachelorette’s Limo Dress From Their ‘Bachelor’ Debut: Photos

After one social media user replied, “Glad you finally said something!” the former banking marketing manager added, “People kept tagging me lol so here’s my statement: her promo is beautiful!” 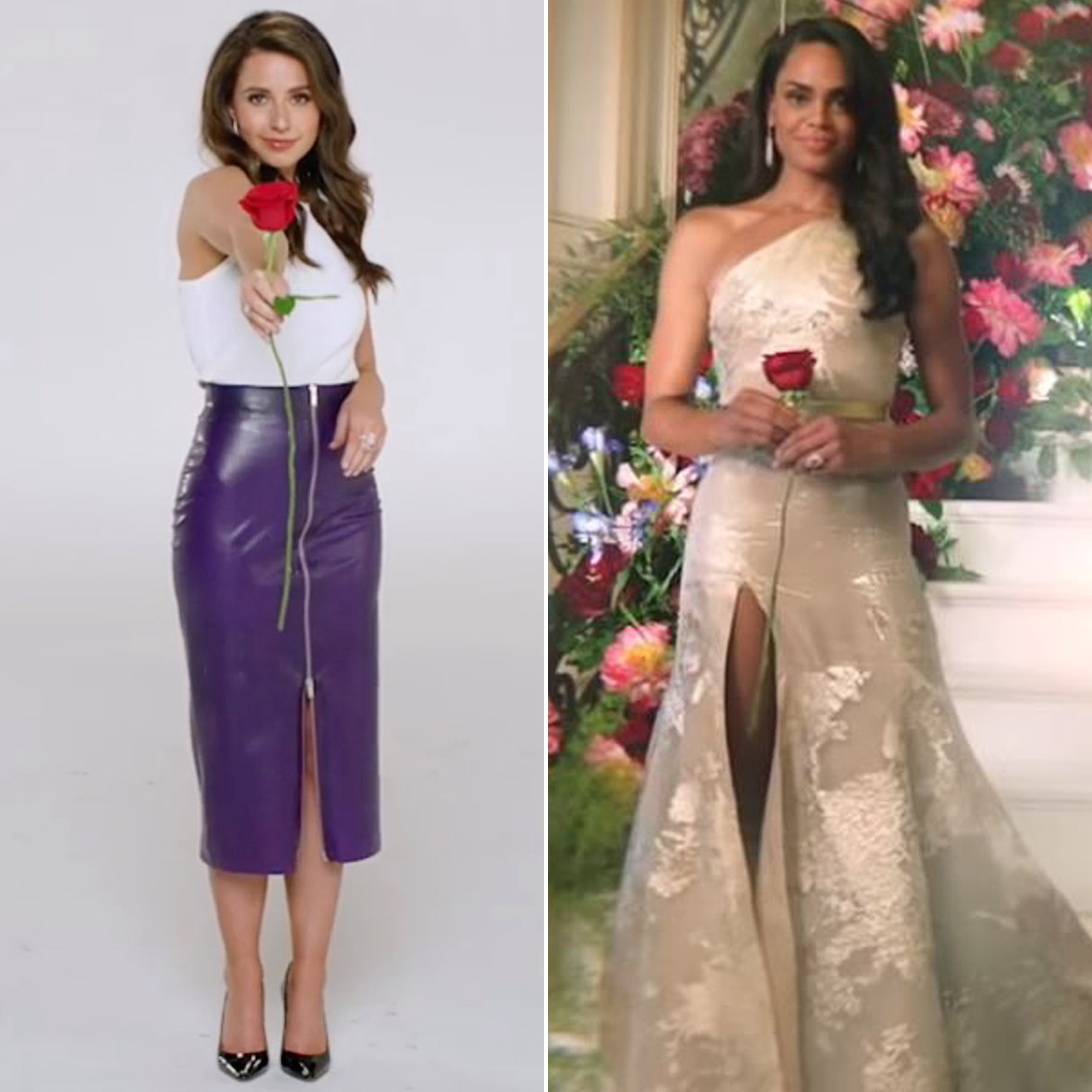 ABC dropped the first look at Michelle’s upcoming season during the Tuesday, August 31, episode of Bachelor in Paradise. In the teaser, the 28-year-old Minnesota teacher looks glamorous as she walks through a mansion in a stunning cream-colored gown.

Michelle Young’s Season 18 of ‘The Bachelorette’: Everything We Know

“I’m looking for someone who’s gonna change the world with me,” the former basketball player, who is also shown shooting hoops, says in the clip. “I’m ready.”

The over-the-top promo comes after Katie made headlines for her casual appearance in her season 17 ads.

“I feel like my stylist knew that it was backwards, but thought that was an edgier way to do it. I know nothing about fashion so I was like, ‘OK, let’s go for it,’ not realizing that the internet would pop off about it,” Katie told Us about the now-infamous purple skirt after the August finale.

Regardless, the Washington native found love on the ABC series, getting engaged to Blake Moynes — and she made it clear on Wednesday that she only has love for Michelle.

“I wish people would learn that they do NOT need to bring someone down to uplift someone else!” a tweet “liked” by Katie reads. “Katie & Michelle are both gorgeous queens who are worthy of being loved and falling in love! Love them both.”

Bachelor Nation Stars Who Found Best Friends on the Shows\

While Michelle will be joined by Tayshia Adams and Kaitlyn Bristowe during season 18, Katie previously told Us that she would be available to help her out too: “She’s a friend of mine and I’ve continued to talk to her leading up to her journey. I would love nothing more to continue to support everyone who goes through this as someone who’s experienced it and has advice to offer now.”

Season 18 of The Bachelorette premieres on ABC Tuesday, October 19, at 8 p.m. ET.