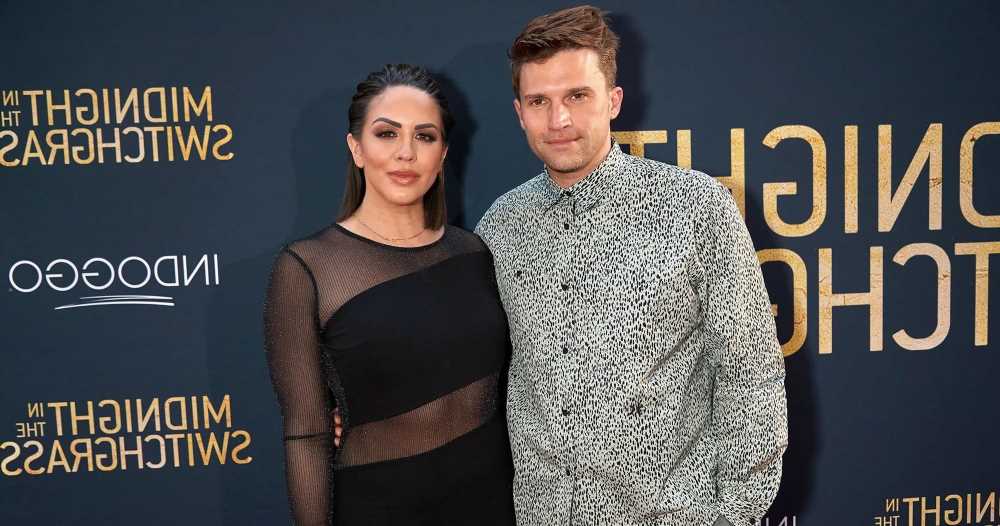 Ahead of a recent fertility clinic visit, Katie Maloney and Tom Schwartz spoke about choosing to have an abortion during their first year of dating.

The couple’s relationship was “not pretty” at the time and they “fought all the time,” the Utah native, 34, explained in a confessional on the Tuesday, October 26, Vanderpump Rules episode, noting that the procedure occurred 10 years ago. “I wanted it to work out, but I was just like, ‘If anything, he’s going to leave and I’m going to be a single mom.’” 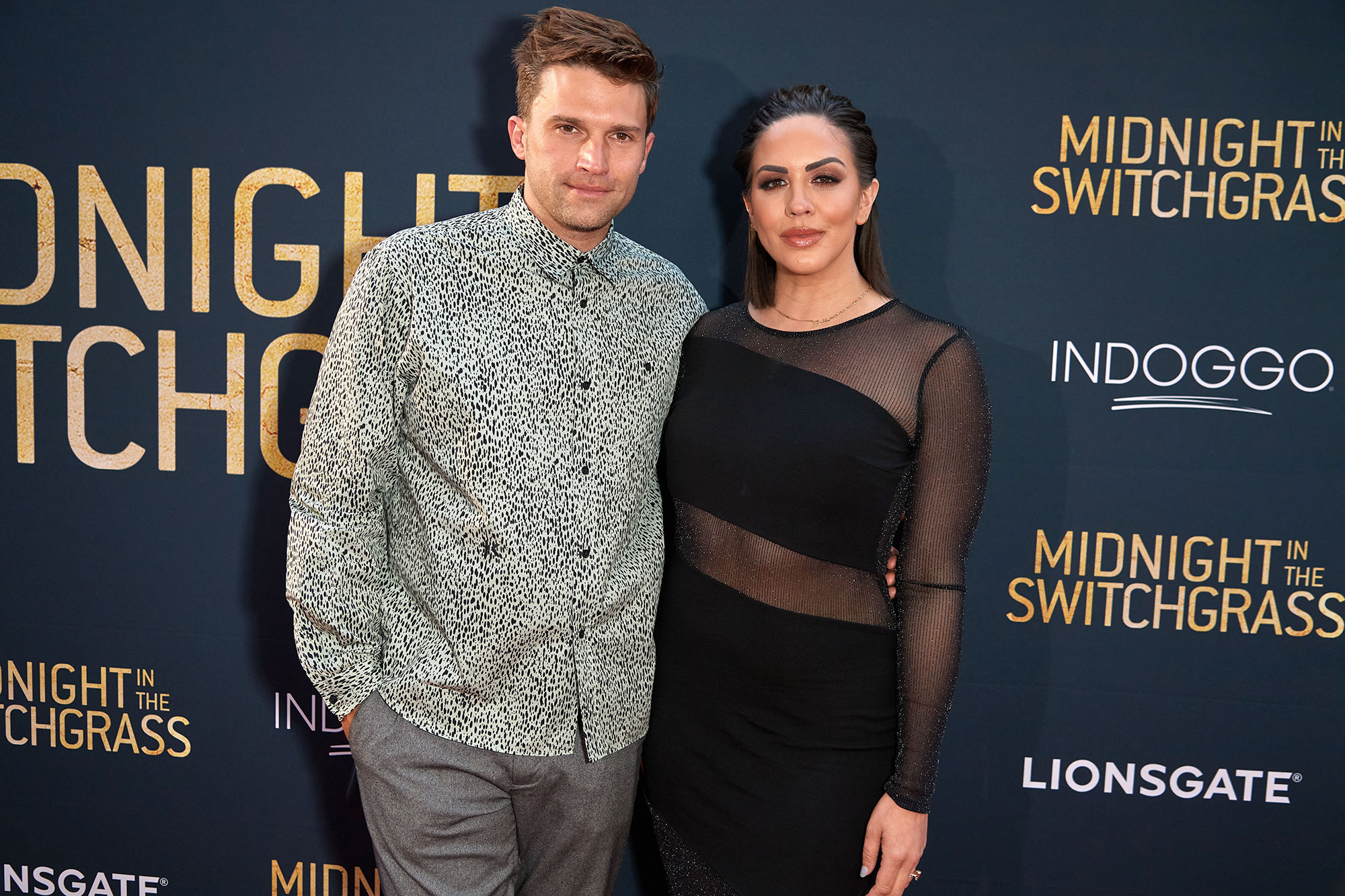 The former SUR server said, “I know I wanted to have kids, but I just knew that that was just not the time in my life. … Everyone, every woman, every person should be able to decide what’s best for them.”

Maloney’s now-husband, 39, agreed that they had made “the best decision at the time,” but added in a confessional of his own that he would have “manned up and found a way to make it work” if the “You’re Gonna Love Me” podcast host wanted to have the baby.

Stars Who Struggled to Conceive Children Share Their Fertility Issues

“I had, like, less than 300 dollars in my bank account,” he explained. “I think we would have broken up [and felt] like, ‘This is too much.’ But we would have been good parents.” 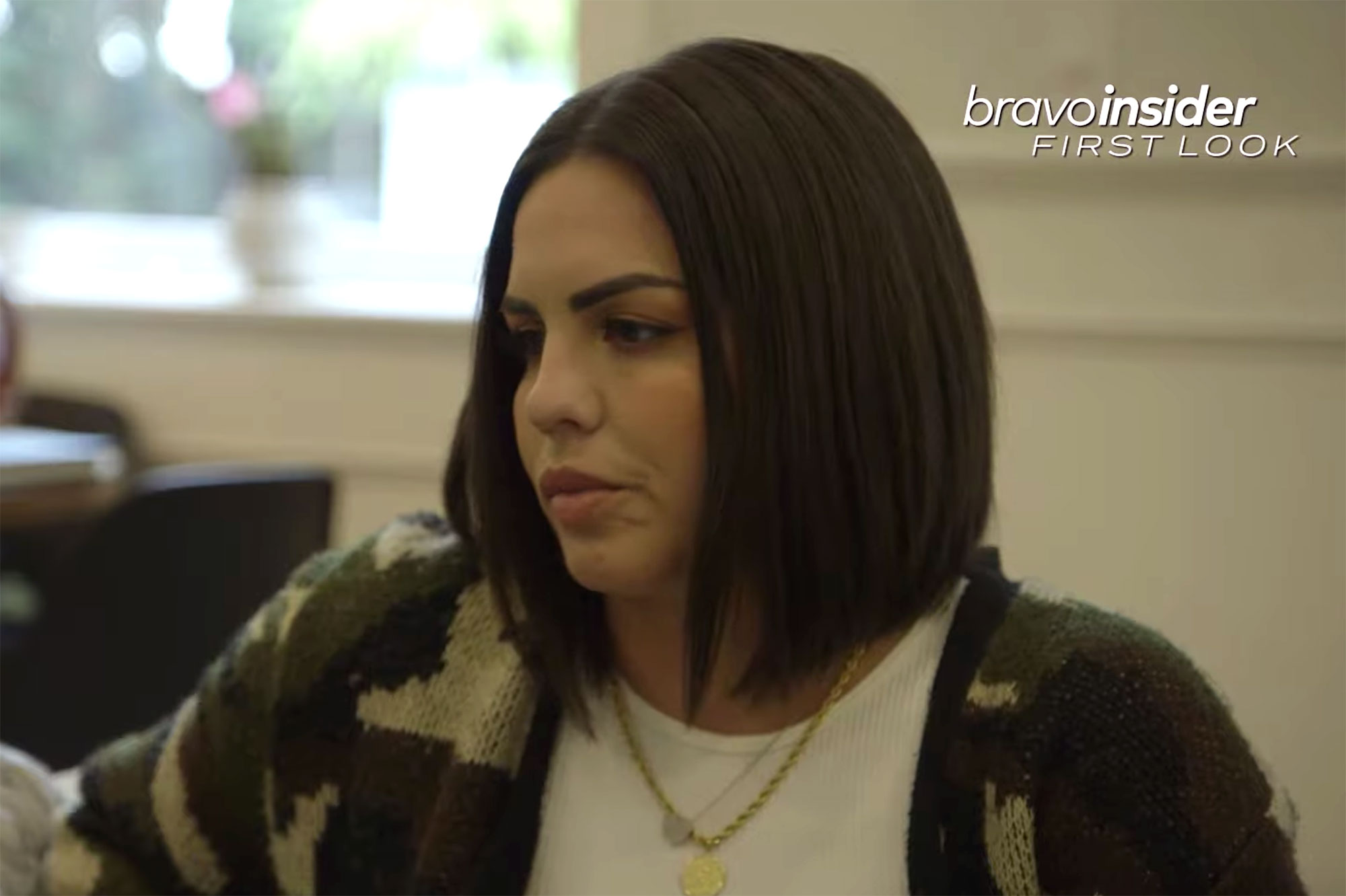 The Bravo personalities wed in 2016 in California. Since their ceremony wasn’t legal at the time, they tied the knot again three years later. Since their July 2019 nuptials, the pair have been vocal about their desires to start a family.

“I don’t want to be a rickety, old dad,” Schwartz exclusively told Us Weekly in March 2020. “I want to be able to run around with my kid and throw him over my shoulder and play ball with him. Or her. Slipped there. … I low-key want boys, but I’m down for two girls.”

As for Maloney, she told Us five months later that they were “definitely … do[ing] the baby dance and try[ing] to make it happen,” saying, “We’re trying not to stress out about it and are trying to keep [our] eyes on our own page, but still be excited for someone else. If it happens, great! That’s the main thing that everyone always says, they’re like, ‘Just don’t stress about it or don’t be anxious about it. It’ll happen when you’re not thinking about it.’”

On Tuesday’s episode, the Witches of WeHo cofounder received “good news” about the follicle count in her ovaries, while the Minnesota native found out that his sperm morphology was “on the lower side.”

The TomTom cofounder was told to decrease his alcohol intake and stay away from marijuana use and hot baths to better their chances of conceiving.