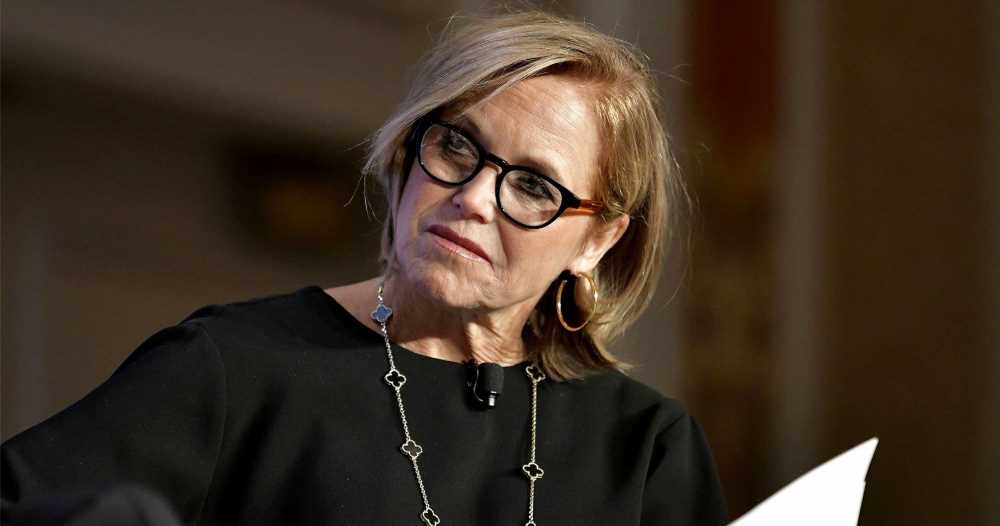 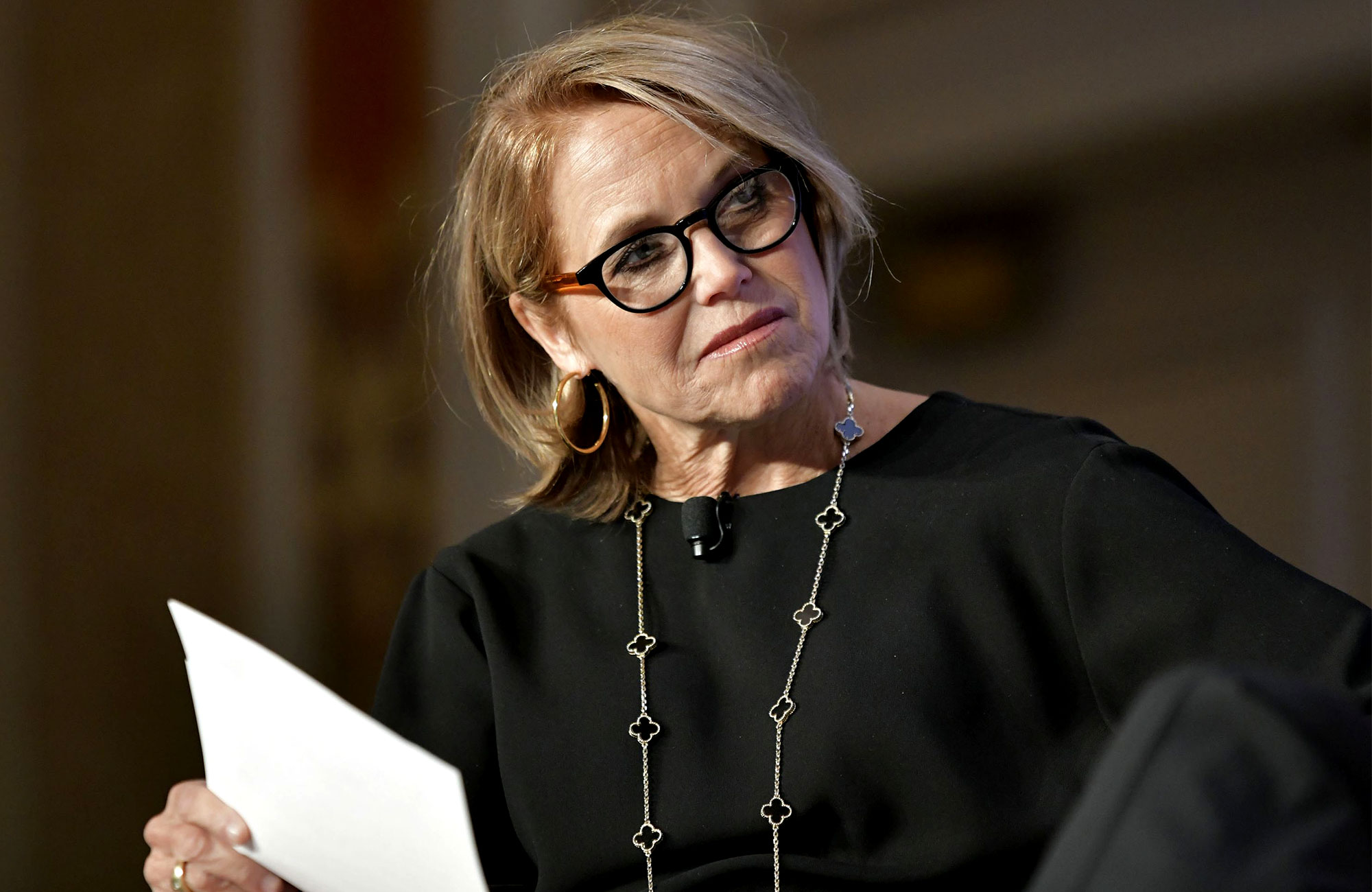 A routine visit turned nightmare. Katie Couric revealed that she was diagnosed with breast cancer earlier this year after putting off a mammogram.

“June 21, 2022, was the first day of summer, my 8th wedding anniversary, and the day I found out I had breast cancer,” the former Today cohost, 65, began in an essay for her Katie Couric Media website on Wednesday, September 28.

The CBS Evening News veteran explained that she was at a doctor’s appointment in May when her gynecologist informed her that she hadn’t had a mammogram since December 2020. When she returned for the exam in June, her breast radiologist discovered a lump.

“I felt sick and the room started to spin,” Couric recalled. “I was in the middle of an open office, so I walked to a corner and spoke quietly, my mouth unable to keep up with the questions swirling in my head. ‘What does this mean? Will I need a mastectomy? Will I need chemo?’”

The Going There author noted that no one in her family had ever been diagnosed with breast cancer, but the history of other cancers among her loved ones left her in a state of “heart-stopping, suspended animation.” Her first husband, Jay Monahan, died in 1998 at age 42 after a battle with colon cancer, while her sister Emily died of pancreatic cancer at age 54 in 2001. Her mother and father had also been diagnosed with non-Hodgkins lymphoma and prostate cancer, respectively, but had undergone successful treatment.

Celebrity Health Scares Through the Years

“My mood quickly shifted from disbelief to resignation,” Couric wrote. “Given my family’s history of cancer, why would I be spared? My reaction went from, ‘Why me?’ to ‘Why not me?’”

The journalist recalled that one of the most challenging parts of the ordeal was telling daughters Ellie, 31, and Carrie, 26, about her diagnosis.

“Finally, four days after I was diagnosed, I FaceTimed each of them,” the University of Virginia graduate wrote. “Their faces froze in disbelief. Then shock. Then they began to cry. ‘Don’t worry,’ I told Carrie then Ellie, ‘I’m going to be fine,’ trying to convince myself as well as them. They’d already lost one parent. The idea of losing another was unfathomable.”

In July, Couric underwent a lumpectomy to remove the tumor, which was “roughly the size of an olive.” She didn’t need chemotherapy because of a low oncotype, but she began radiation treatment on September 7.

“I was warned that I may be fatigued and my skin may turn a little pink,” the 60 Minutes alum continued. “Yesterday was my final round. My left breast does look like I’ve been sunbathing topless, but other than that, I’ve felt fine.”

The Emmy winner explained that she decided to go public with her story in case it inspires other people to seek medical care that they’d postponed or ignored. “Please get your annual mammogram,” Couric wrote. “I was six months late this time. I shudder to think what might have happened if I had put it off longer. But just as importantly, please find out if you need additional screening.”

The Brand New Kid author noted that 45 percent of women in the U.S. — including herself — have dense breasts, meaning they often require screening in addition to mammograms. “Currently, 38 states require doctors to notify their patients if they have dense breasts,” Couric wrote. “But often that information doesn’t clearly convey the need to have a supplemental screening or this very important fact: The denser your breasts, the higher your risk of cancer.”

The former Jeopardy! guest host concluded her essay with one last encouragement to readers about staying on top of their own healthcare, writing: “To reap the benefits of modern medicine, we need to stay on top of our screenings, advocate for ourselves, and make sure everyone has access to the diagnostic tools that could very well save their life.”