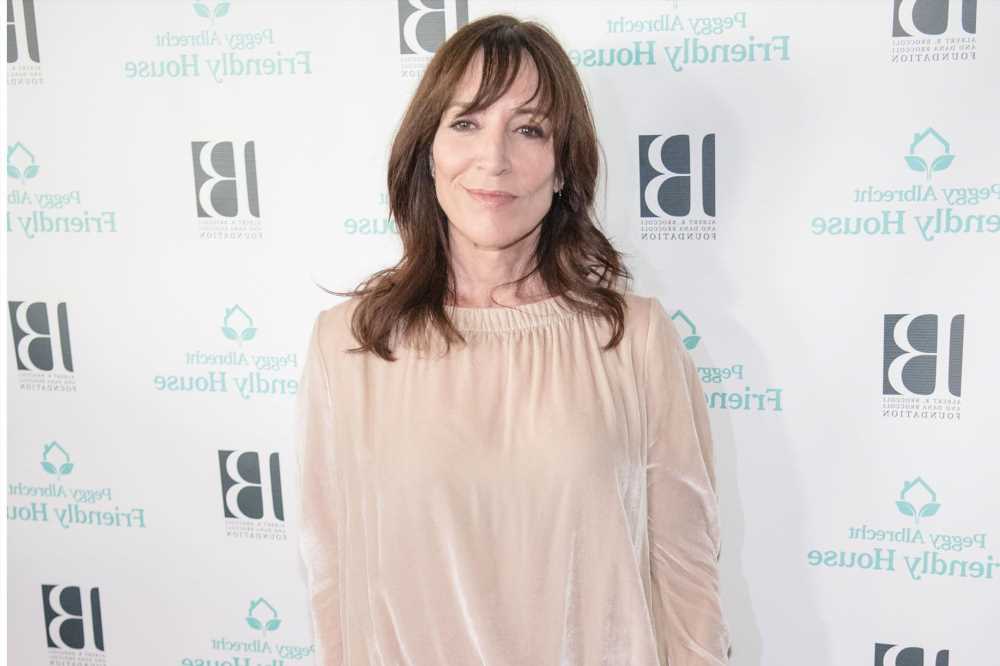 Katey Sagal is in the hospital after getting hit by a car while crossing the street in Los Angeles on Thursday, according to a new report.

The driver of a Tesla was making a left turn at around 11:40 a.m. local time, but apparently didn’t see the 67-year-old actress and tagged her, TMZ reported on Friday.

According to the outlet, the unidentified driver stopped to help Sagal after the accident. There were no drugs or alcohol involved.

At the scene, Sagal was transported by ambulance to a local hospital, where she is reportedly still being treated for her non-life-threatening injuries.

However, an insider told TMZ that the “Sons of Anarchy” star is “going to be OK” and is expected to be released sometime Friday.

It is unclear if the driver has been issued a citation for the accident. No arrests have been made.

Reps for Sagal did not immediately return Page Six’s request for comment.

Earlier this week, Sagal shared a photo of herself and “The Conners” co-star John Goodman on Instagram from their wedding-themed episode.

She currently plays Louise Goldufski, the wife of Dan Conner (played by Goodman), on the ABC series.

Sagal, a longtime actress, first rose to prominence for her role as Peggy Bundy on “Married … With Children.” She also starred in “8 Simple Rules,” “Shameless” and voiced Leela in “Futurama.”

In 2016, the beloved sitcom star revealed that she was once told she would never work in television.

“‘You are not [the] TV type,’” she said people told her. “‘You should go to New York, you should just be on the stage. You will never work in television.’ F–k them. I showed them.”