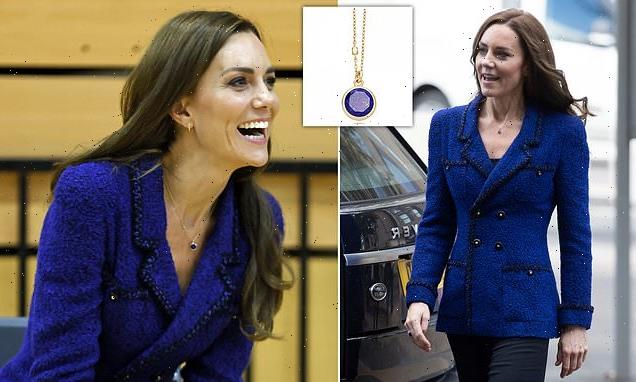 As the Princess of Wales met with young sports people at the Olympic Park during a visit on Thursday, she dazzled with a flash of sapphire.

She donned a £160 blue Astley Clarke necklace, which is said to represent a ‘celebration of vibrancy’ as she met with youngsters who were involved with Coach Core, which was launched by Kate and William’s Royal Foundation.

Kate paired her stunning necklace with a vintage 1995 Chanel blazer as she took part in events with the children – although she didn’t quite get stuck into the action like her husband. 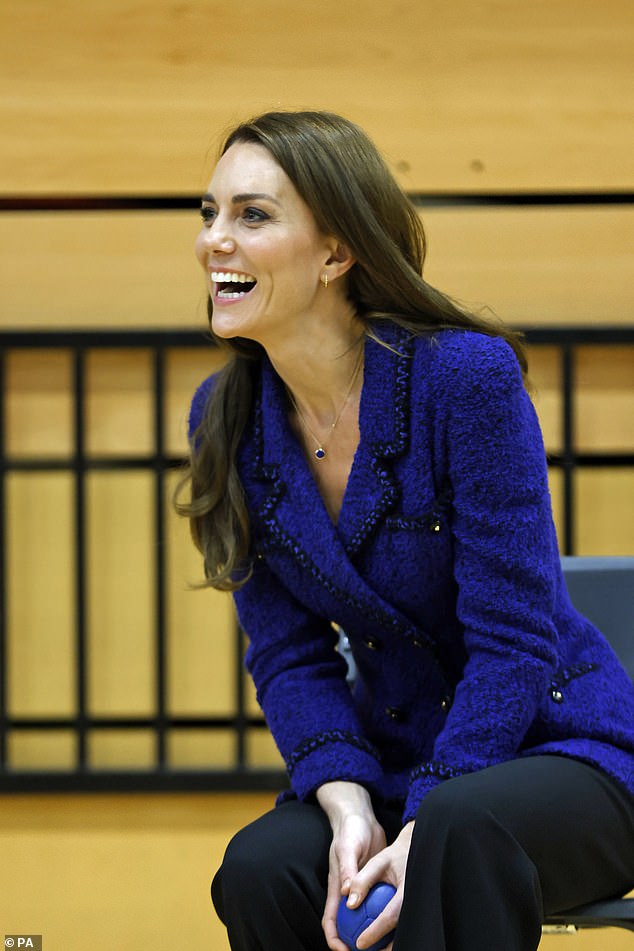 The Princess of Wales, 40, dazzled in a vibrant sapphire shade of blue at the Olympic Park during her visit on Thursday

Kate opted for a blue tweed vintage Chanel blazer, which she accessorised with the blue Astley Clarke necklace 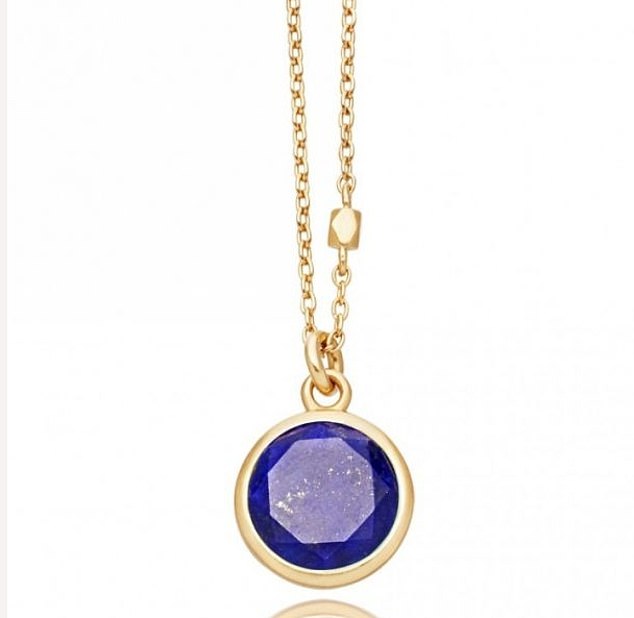 The Astley Clarke necklace, which features the lapis lazuli sapphire-coloured stone, is a ‘celebration of vibrancy’

The Round Stilla Pendant Necklace comes in a variety of colours from Astley Clarke, with each gem representing something different.

The Princess’s choice of the lapis lazuli colour, according to the jeweler, is a ‘celebration of vibrancy’ – suggesting Kate’s enthusiasm for the work of Coach Core.

She paired the statement garment with black wide-leg trousers and a matching top, and added a touch of glitz to her look with a dainty silver necklace. 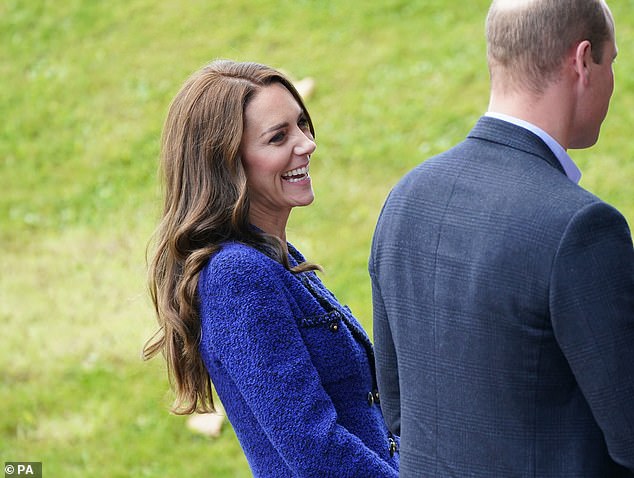 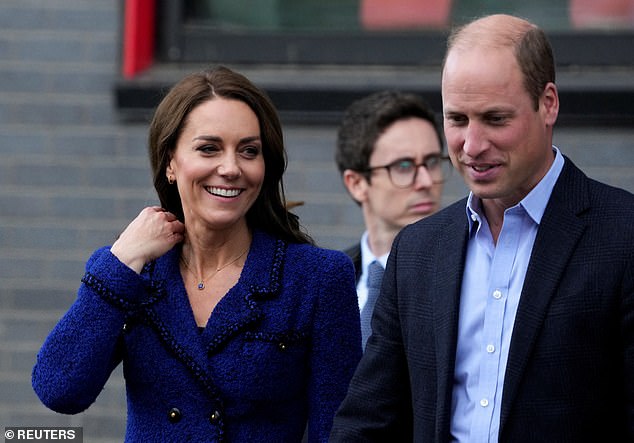 William and Kate, who looked perfectly polished in a vintage blue Chanel jacket, went to the Copper Box Arena in the Queen Elizabeth Olympic Park in east London to take part in an event with Coach Core 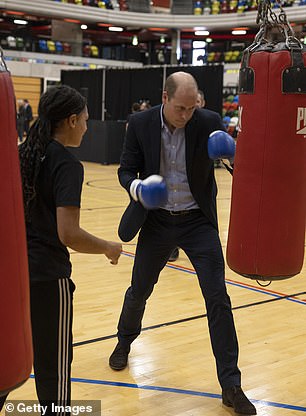 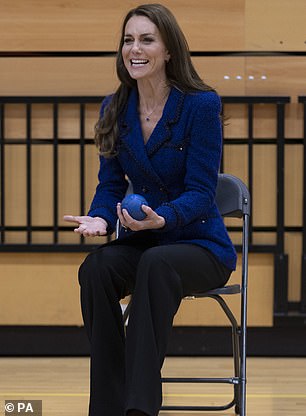 Finishing off her ensemble, Kate opted for black high heels and kept her brunette locks loose and curly, while sporting a smattering of glamorous makeup.

During their visit, the couple had the chance to meet some of the young people with whom the charity works with and got a taster of the sports sessions on offer – and a beaming William tried his hand at boxing before highlighting how sport has the ability to provide ‘hope, connection and opportunity’ within communities.

Prince William, 40, donned his boxing gloves to take on a punchbag during the visit, and was pictured with immense concentration on his face as he undertook a training session.

Having put the Prince through his paces with the boxing gloves, Gabrielle Reid, 18, from Bournemouth, said: ‘He picked it up very fast and he said he had boxed before. I didn’t have to teach him much. I’m not going to forget this experience, it was crazy.’

Coach Core, which is now an independent charity, was established the same year that the Olympic and Paralympic Games were staged in the capital to contribute to the legacy ideals of the events, and in response to the London riots.

It aims to create the next generation of sports coaches who will themselves go on to inspire their communities and has supported more than 750 disadvantaged young people onto community sports coaching apprenticeships.