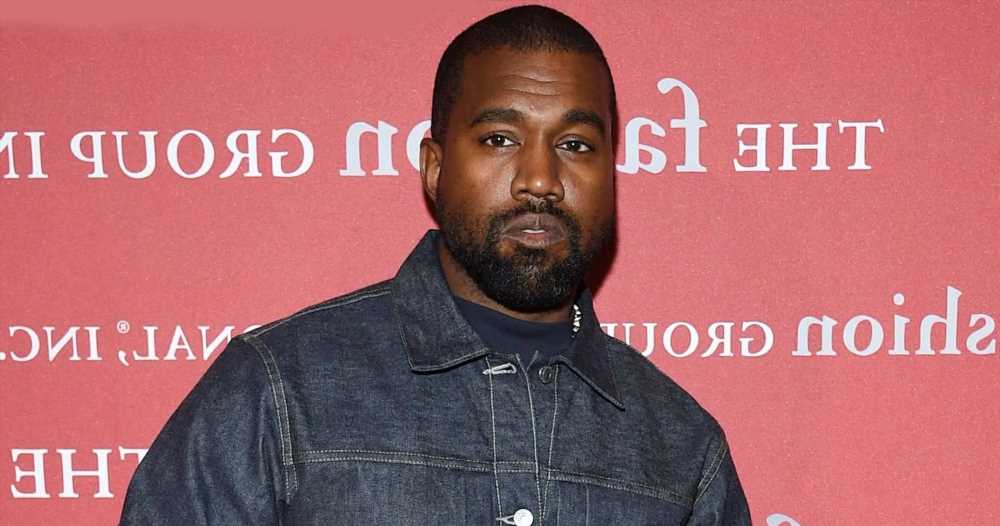 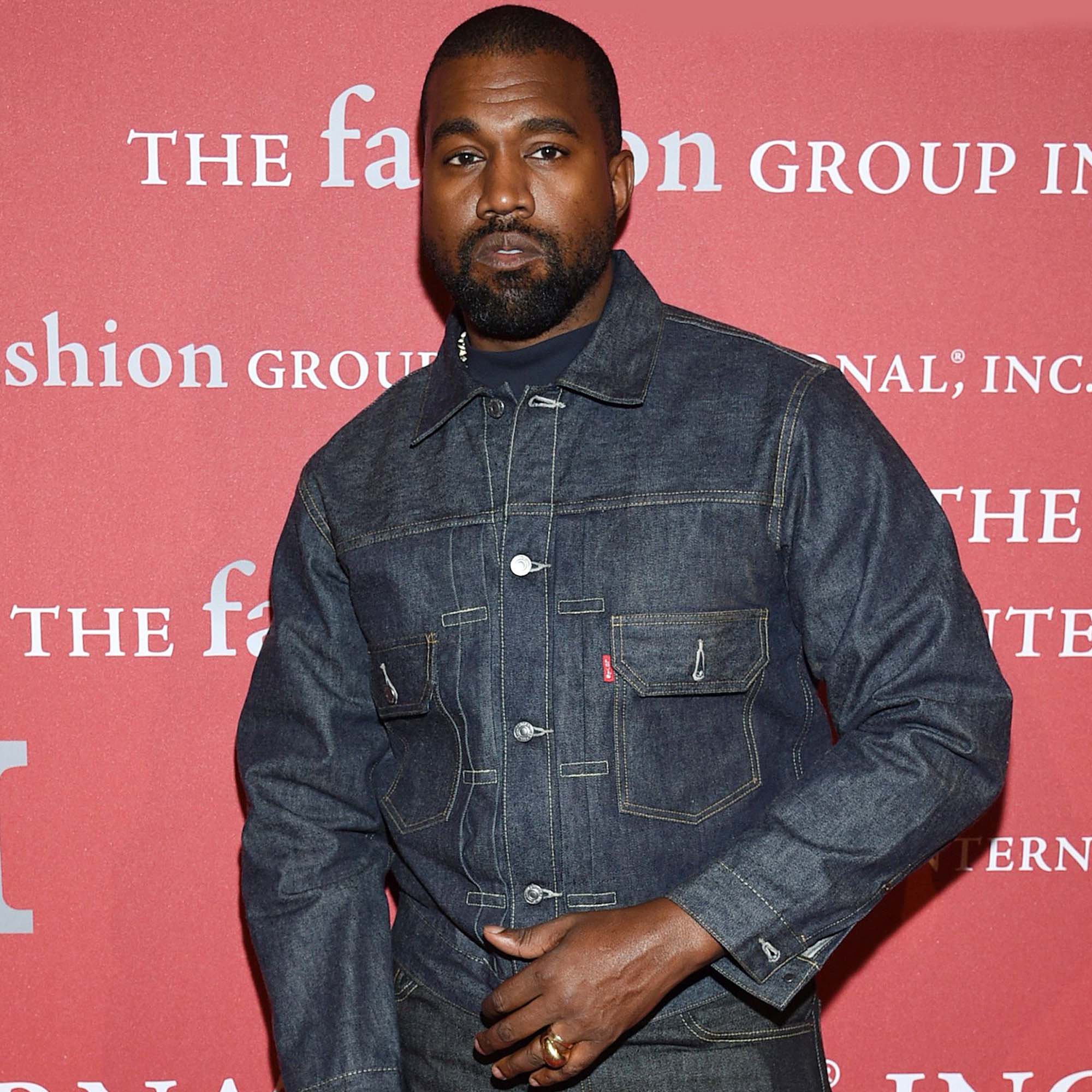 Kanye West’s Most Outrageous Moments: From Interrupting Taylor Swift to His Twitter Rants

Before models took the runway on Monday, October 3, West, 45, opened up about his label to audience members. As he spoke, the phrase “White Lives Matter” was seen on the back of his black T-shirt. He also wore black pants and bedazzled thong sandals. The moment has since gone viral, with several social media users sharing screenshots of the “Stronger” rapper in the look via Twitter.

During his speech, which was live-streamed on Monday, the Chicago native spoke about his impact on the fashion industry as well as pivotal life moments, including his mental health journey and when his ex Kim Kardashian was robbed at gunpoint in Paris in 2016.

“My wife at the time got robbed right here in Paris, then I told my manager Scooter Braun that I wanted to go to Japan. I needed a break and he said, ‘No, you need to go make more money,’” West alleged the 41-year-old music executive told him about continuing his Saint Pablo tour.

He added: “That tour lasted for four days and I went to the hospital, and every time I do something great, someone brings up that moment. People feel they have the right to come to my face and call me crazy, like it doesn’t hurt my feelings … We did change the look of fashion over the last 10 years. We are the streets. We are the culture, and we will not be bullied.” (West was forced to cancel the remaining dates of his tour after experiencing extreme exhaustion.)

Prior to the event, the Grammy winner opened up to Vogue about Yeezy’s newest chapter and explained why he decided to host the presentation in France. (The other eight collections were unveiled in New York.)

“Paris is the high cathedral of fashion,” he told the fashion publication. “If I’m doing music, rap music, I’m going to put my hoodie on and get an Uber and go over to Future‘s house. Day after day. And if we’re working on clothes? Paris.”

West has been keeping busy this fashion month. On Sunday, October 2, the “All Mine” crooner walked the Balenciaga fashion show, which was attended by his ex’s sisters Khloé Kardashian and Kylie Jenner, as well as his daughter North West. (The “Jesus Walks” rapper and Kim, 41, are also parents of Saint, 7, Chicago, 4, and Psalm, 3.)