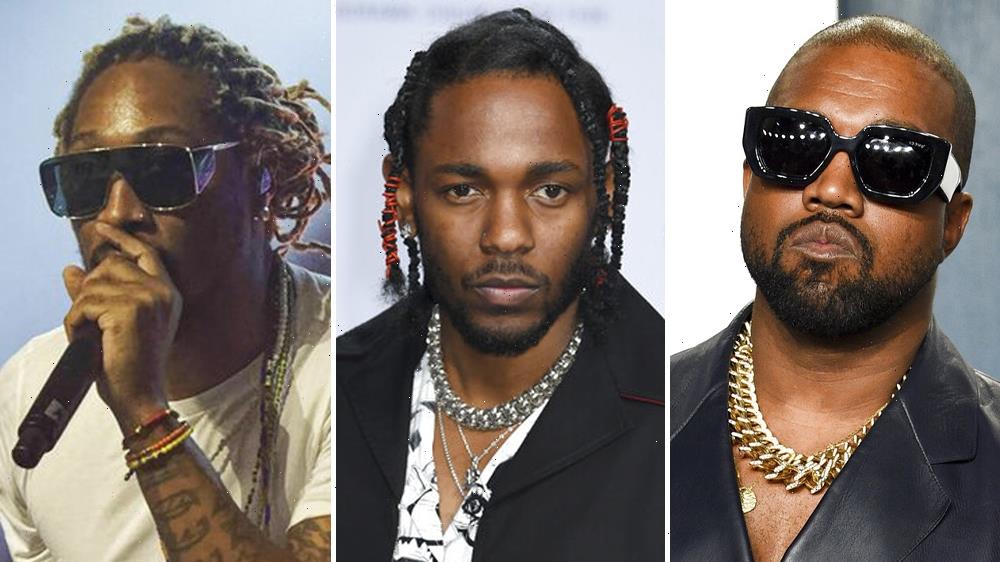 Kanye West, Kendrick Lamar and Future are set to headline this year’s Rolling Loud Festival in July. The Miami-based music festival announced the trio of performers on Tuesday evening.

Tickets for Rolling Loud will go on sale on March 7 at 9 a.m. PT. The festival will return to the Hard Rock Stadium for this year’s edition. Last year’s headliners were Travis Scott, A$AP Rocky and Post Malone.

Rolling Loud is just the latest addition to Ye’s busy calendar year. In January, it was announced that the rapper would headline the 2022 Coachella festival, along with Harry Styles and Billie Eilish. The rapper also recently unveiled an unfinished version of his latest album, “Donda 2,” which he is producing in a collaboration with Future.