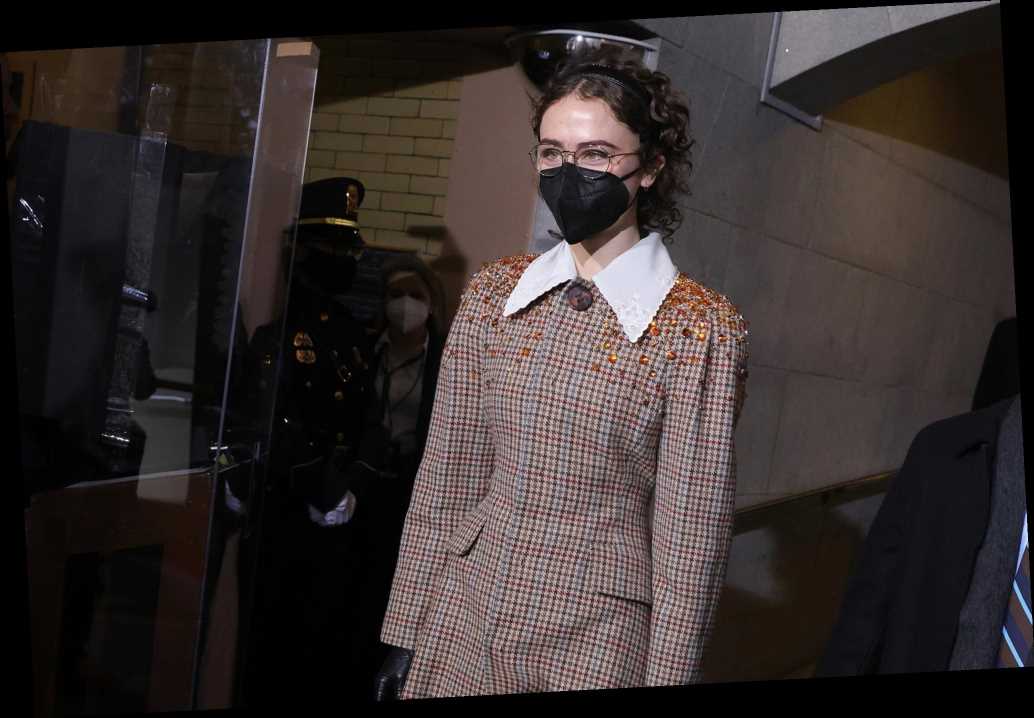 The second daughter has a new role.

Following the announcement that inaugural poet Amanda Gorman inked a deal with the same agency, IMG revealed that Emhoff will be also joining the ranks of Gigi Hadid, Karlie Kloss and many of the other top models in the industry.

“It’s not really about shape, size or gender any more,” Ivan Bart, the president of IMG Models, told the New York Times. “Ella communicates this moment in time. There’s a cheekiness and a joy she exudes.”

He added that when he saw Ella wearing a sparkling Miu Miu coat at the swearing-in of her stepmother and President Joe Biden last week, he thought, “Wow, she’s communicating fashion.”

Emhoff has a clear affinity for clothing; she’s currently a senior at Parsons School of Design in New York, studying fine arts with a focus on textiles. She has also been modeling “on and off” for the past few years with a smaller agency, per the Times.

“As someone who, like a lot of young girls out there, had self-confidence issues, it is intimidating and scary to go into this world that is hyper-focused on you and the body,” she said, pledging to be “part of that change” as someone with “really weird tattoos and kind of a funky haircut.”