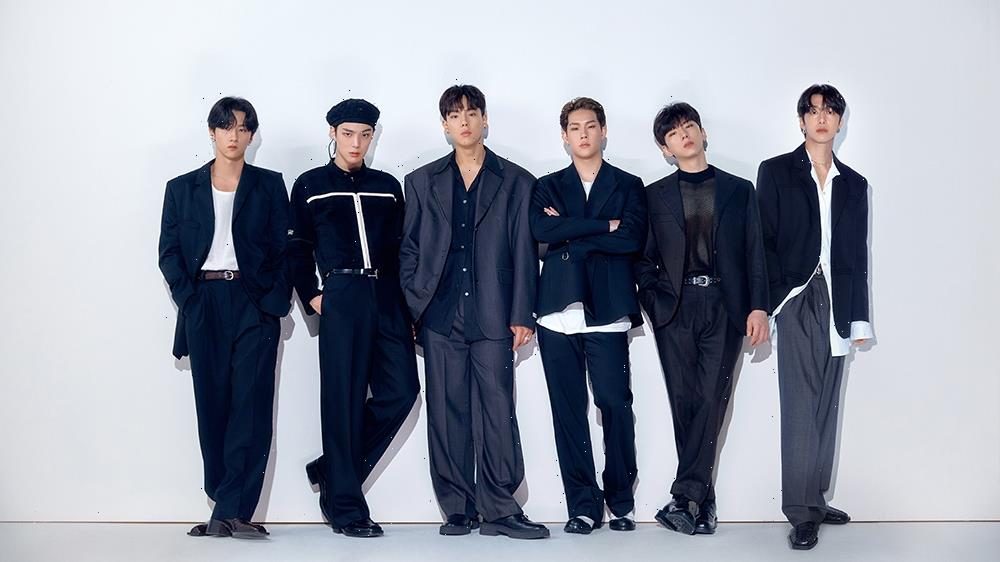 K-pop group MONSTA X, the artist KAI (of EXO and Super M) and JEON SOMI are among the first performers announced for KAMP LA 2022, a live-music event scheduled for October 15 and 16 at the Rose Bowl in Pasadena.

Behind the event is South Korean company KAMP Global in partnership with Eventim Live Asia.

“We want KAMP LA to be the ultimate K-pop experience in all aspects,” said KAMP Global CEO Tim Kim. “U.S. fans have waited so long for great music because of the pandemic — they need to see their favorite artists for the first time in two years in many cases.”

Added Eventim Live Asia CEO Jason Miller: “Kim’s vision was immediately exciting. KAMP Global and Eventim Live Asia share a true global vision for K-pop and the experience to make it happen in unprecedented ways. KAMP LA is a meaningful first step in that direction. There are many more to come.”

“Everyone in K-pop wants to break into America,” continued Kim. “There’s a deep connection between Korean culture and L.A. This was always the place to start. But we are also going to bring K-pop worldwide with KAMP and Eventim Live Asia. We will go to all markets where K-pop resonates — which is everywhere these days. KAMP isn’t just about mega-concerts or historic events — it’s a culture.”

Other acts confirmed to appear include Super Junior, iKON, BamBam, Zion.T and Lapillus. Additional acts will be revealed in the coming weeks.

Music aside, the event will feature art, culinary experienced, gaming and other brand collaborations. Los Angeles artist Kenny Scharf has been enlisted to create KAMP LA’s imagery and aesthetics.