Justin Bieber reportedly ‘more traumatized’ than Hailey after her hospitalization

The model took to Instagram on Monday to slam rumors claiming she’s expecting her first child with husband Justin Bieber after the two attended Sunday’s 2022 Grammys together.

“I’m not pregnant leave me alone,” Hailey commented on an Instagram post from Radar, which was headlined, “FANS ARE CONVINCED HAILEY BIEBER IS PREGNANT AFTER SHE WALKS GRAMMYS RED CARPET IN FLOWING GOWN WITH HUSBAND JUSTIN BIEBER.”

In addition to speculation that Hailey’s loose-fitting Saint Laurent gown was selected to conceal a potential pregnancy, some fans also believed that a post on her Instagram Story hinted at a possible bun in the oven.

“So proud of you and the Justice album,” Hailey wrote atop a photo of her kissing Justin at the MGM Grand Garden Arena in Las Vegas. “What an incredible year it’s been! So much to celebrate.” 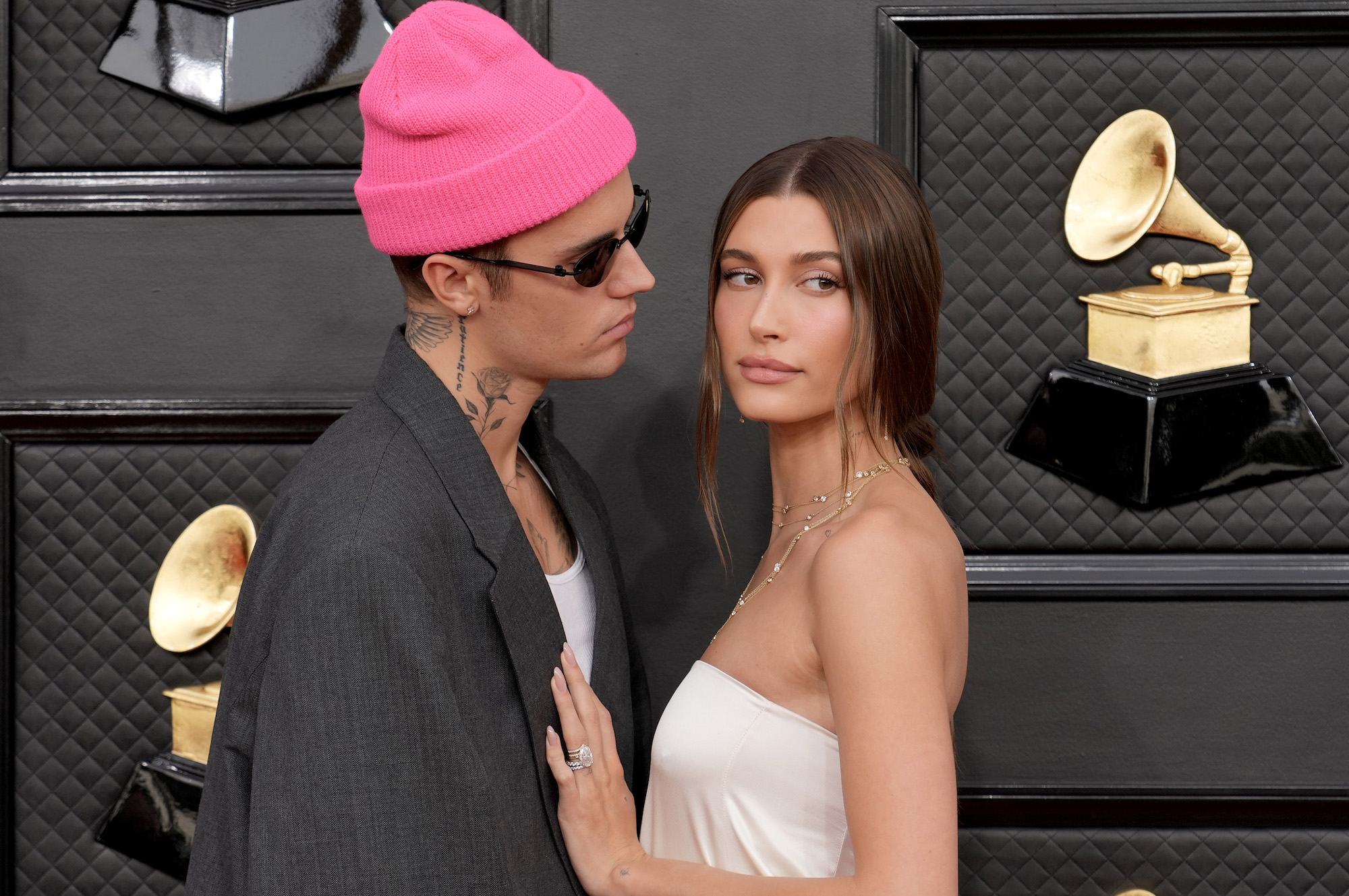 Hailey, 25, and Justin, 28, got legally married in 2018 and tied the knot in front of their loved ones in September of the following year.

“There’s this thing that happens for women when you get married,” Hailey told The Wall Street Journal in February. “Everybody always assumes it’s: First comes love, then comes marriage, then comes the baby. 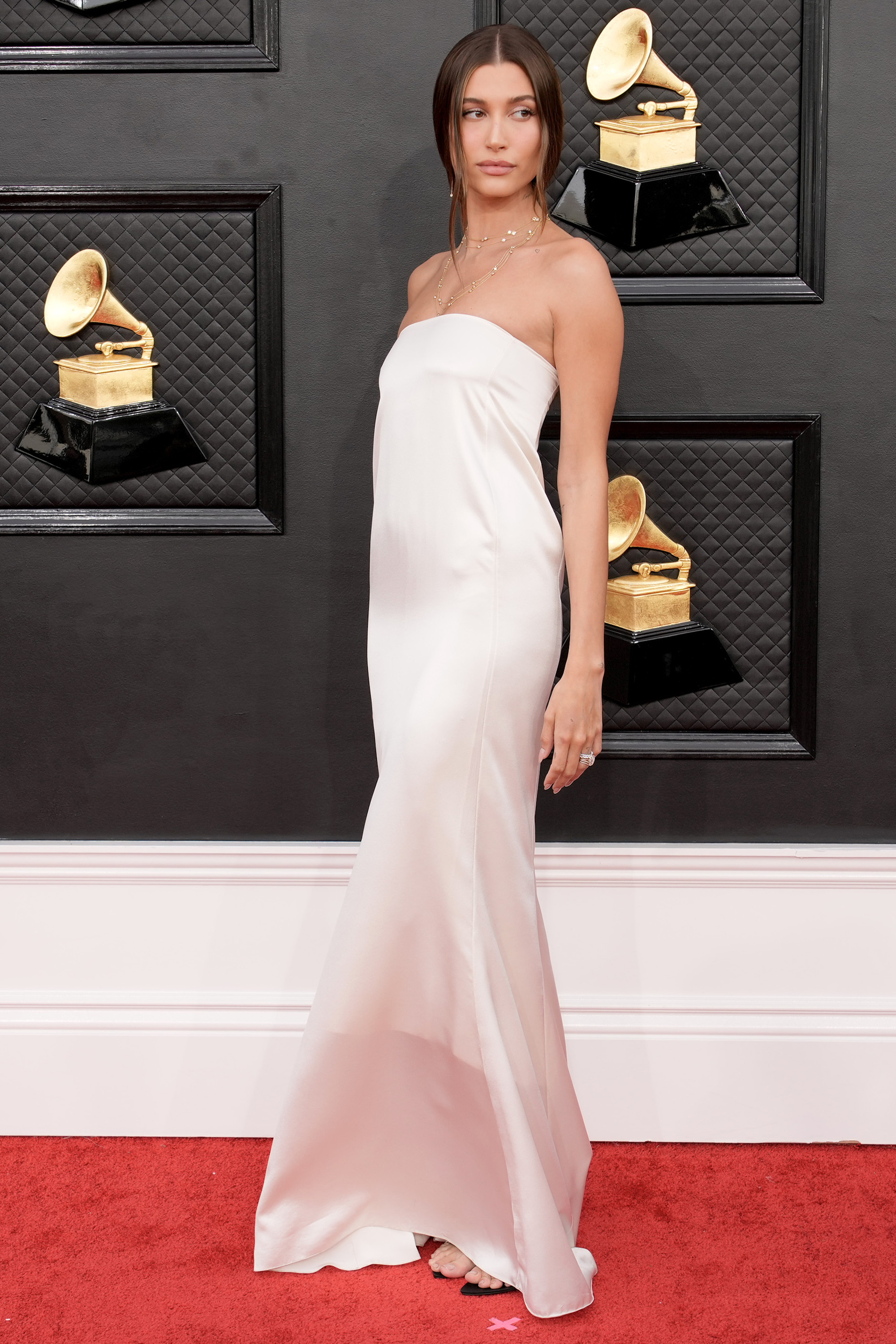 Of her and Justin’s plans for parenthood, the model said they would likely begin trying “in the next couple of years.”

“But there’s a reason they call it try, right?” she cautioned. “You don’t know how long that process is ever going to take.”

Justin was nominated for eight Grammys this year – including Record of the Year and Song of the Year for “Peaches” – but he walked away empty handed.

He did, however, perform the catchy hit during the star-studded ceremony, and fans had an absolute field day over his tight leather pants.