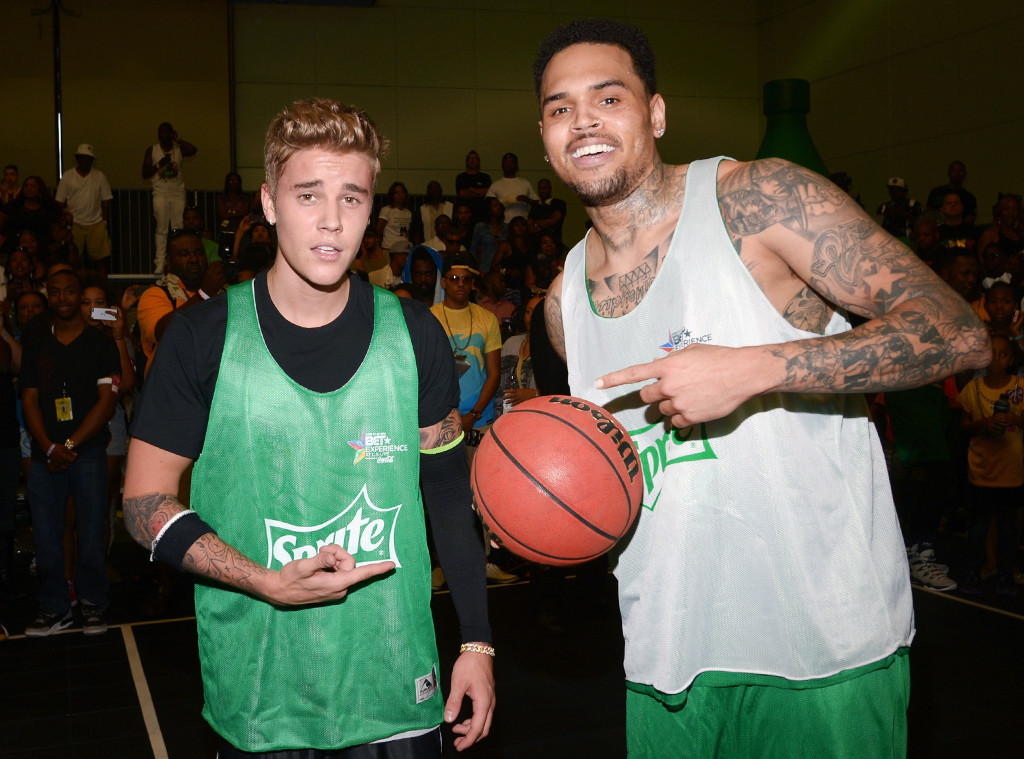 Despite recent rape allegations made against Chris Brown, longtime friend Justin Bieber and Nick Cannon are still fans of the singer.

Brown was recently arrested and detained temporarily in Paris after a 24-year-old woman accused the singer of raping her in a hotel room last week. He was released without charges and said on Instagram that the allegations were “false” and that the “bitch” was “lyin.” Brown’s attorney confirmed to E! News that they are preparing to file a defamation complaint. French police are still investigating the case.

On Tuesday night, Brown posted on his Instagram page a video of himself dancing inside a studio.

Bieber, a longtime friend of the singer who has collaborated with him on music, was impressed.

“No one can touch you ur the GOAT,” Bieber commented.

Cannon, who directed and starred with Brown in the 2017 film She Ball, wrote, “Stay Focused King!” 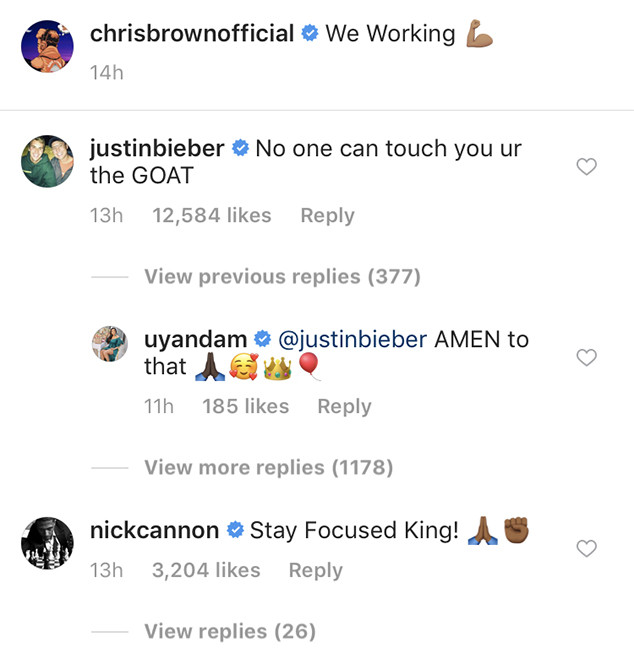 While Brown received many positive remarks from fans, some users were far from impressed by Bieber’s comments. 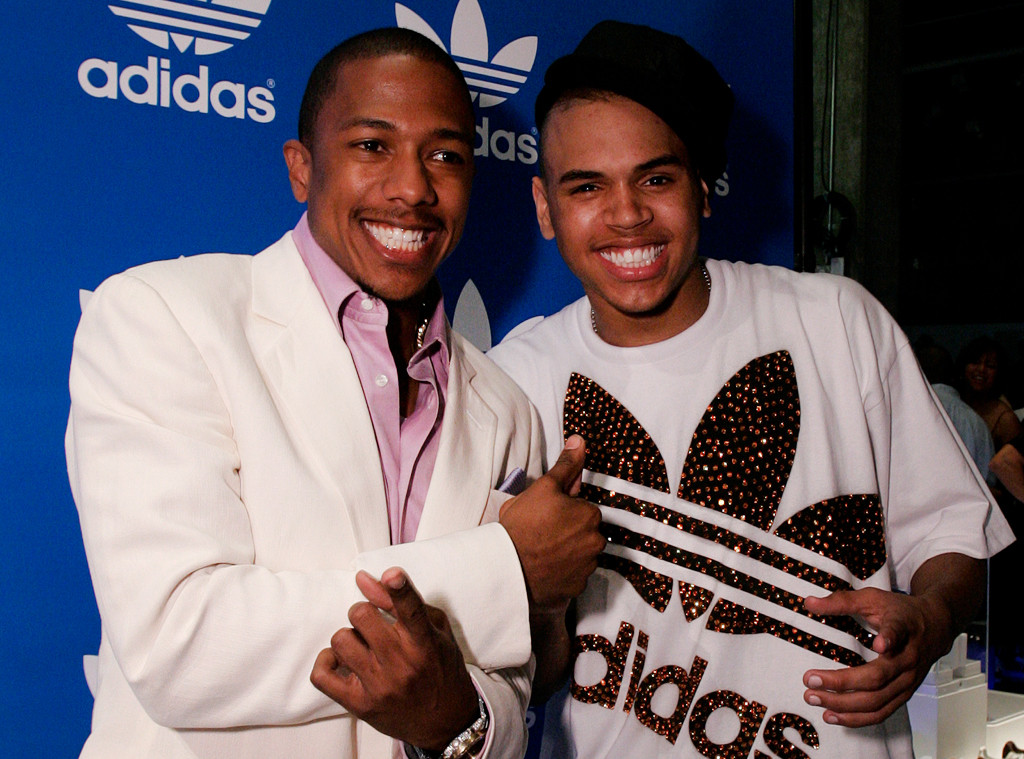 “@justinbieber I do not know how the investigation on this case will go,” another person said. “But if it turns out to be true, remember that you commented.”