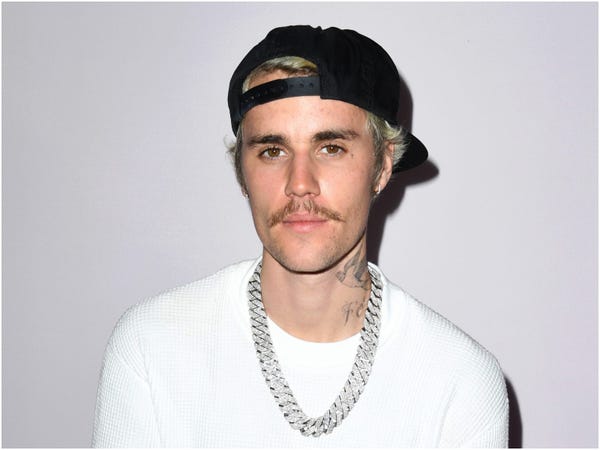 Crocs has released one celebrity-inspired shoe after another.

The brand released a line in collaboration with Post Malone in 2018, as well as one with Bad Bunny in September that sold out in minutes. Now, Crocs is teaming up with Grammy Award-winning artist Justin Bieber to release a pair of bright-yellow clogs.

"As an artist, it's important that my creations stay true to myself and my style. I wear Crocs all the time, so designing my own pair came naturally," Bieber stated in a press release shared with Insider. "With these Crocs, I just focused on making something cool that I want to wear."

The limited-edition yellow clog was inspired by Bieber's clothing line, Drew House. The shoe includes eight Jibbitz charms that were made to match his "good vibes and laid-back style," according to the same press release.

Bieber and Crocs' clog will be released internationally on October 13 and will be available to purchase online for $59.99, as well as in select stores in China and South Korea. The shoe will also be available on the Drew House website.

The singer first teased his collaboration on October 1 by posting a picture of the Crocs in a pool.

"Soon," Bieber wrote in his caption.

He shared another sneak peek at the collaboration on October 6 by taking part in a "real or cake challenge" on Instagram. The challenge involved cutting into a replica of his Crocs, which turned out to be a dessert.

"I've been wearing Crocs since the beginning of time and now I have my own design," he said in the video. "See there, I did a little rhyme."