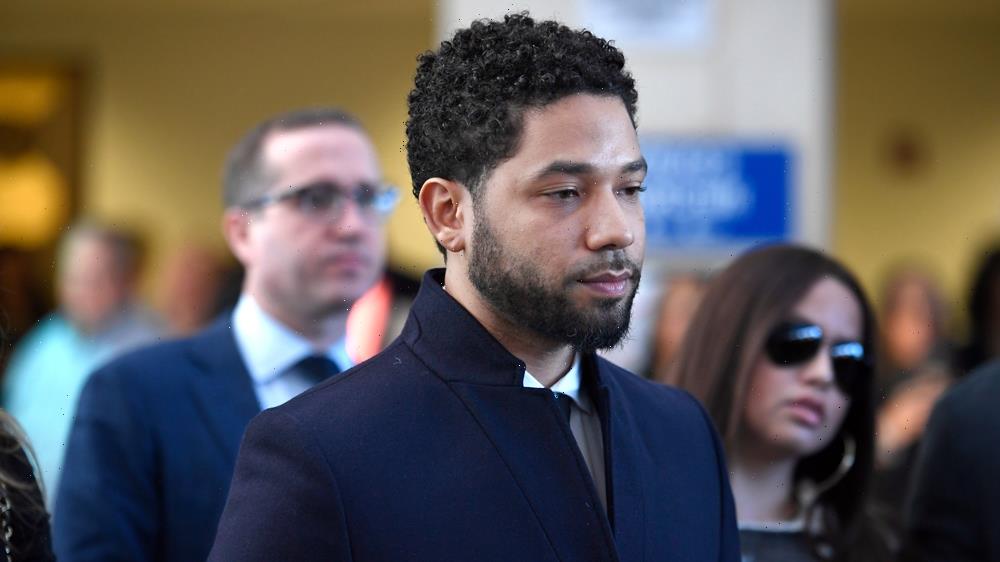 In a 2-1 ruling, the justices ordered Smollett released pending the appeal of his conviction, on the condition that he post a $150,000 bond.

Smollett was sentenced to serve five months in the Cook County jail, after being convicted at trial in December of five counts of disorderly conduct, a Class 4 felony. Smollett was found guilty of staging a hate attack, in which he claimed to have been assaulted by two men who yelled racial and homophobic slurs at him and put a noose around his neck in January 2019.

Smollett was also ordered to pay $120,000 in restitution to the City of Chicago, for the cost of paying overtime to officers who investigated the purported attack.

Judge James Linn delivered a blistering rebuke of the actor last Thursday, calling him a “charlatan” who had faked the attack because he craved attention and wanted to throw a “national pity party” for himself.

Smollett then got up and started shouting that he was not suicidal, indicating that if he were found dead in jail, people should understand that he did not kill himself.

Many observers expected that Smollett would be sentenced to probation, given the relatively minor nature of the offense. But Dan Webb, the lead prosecutor, argued for a jail sentence, noting that Smollett had lied to the jury by maintaining his innocence on the witness stand and had not shown any remorse.

Smollett was written off the final season of “Empire” following the hoax. But he did have some support from Hollywood and from civil rights groups at his sentencing. His attorneys read letters of support from actor Alfre Woodard and from Samuel L. Jackson and his wife, LaTanya Richardson Jackson, as well as from Jesse Jackson and the NAACP.