Of the 1400 people honoured in the 2019 Order of Australia list, 37.4 per cent are women. That’s the highest percentage ever but, in rounded terms, it’s far closer to one-third than half. That’s a long way from equality.

You might recall some promising headlines about increased gender equality on the Queen’s Birthday in 2018, but these related only to Companion of the Order (AC), the highest level that are only awarded to a tiny number of people each year. 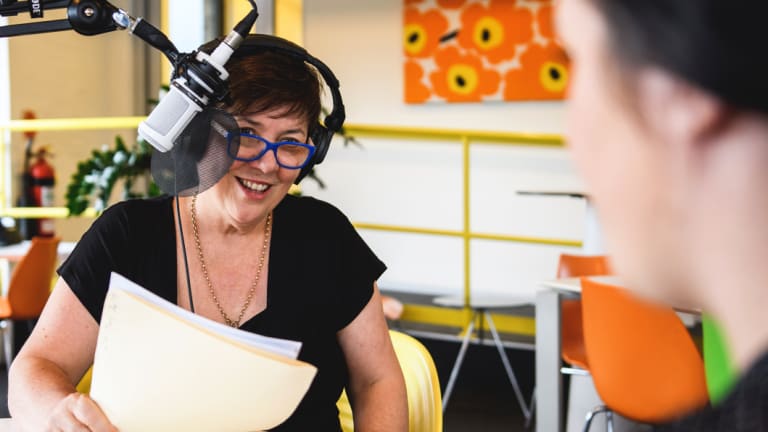 The honours system recognises the contribution of outstanding individual Australians. Well-known names such as Olivia Newton-John, Kylie Minogue, Magda Szubanski and Julie McCrossin are on today’s list of 422 women. Most however will be only known within the fields that they have contributed so much to.

Labor have announced support for the introduction of quotas; of 40 per cent for next year and working towards 50 per cent after that, a solution for equality that has been increasing in volume over the past year.

The idea of merit has been used as an excuse many times to avoid action to address inequality.

Julie McCrossin, former Good News Week team leader and ABC radio host, who was honoured both for her significant service to broadcast media and her LGBTIQ advocacy roles, fully supports the introduction of quotas.

“I think it’s essential,” she says. “As a journalist, I have no trouble coming across countless women doing positive things. We need an extra catalyst to get people to go through the process of nominating.”

There is general agreement from the organisers of the award that more women should be honoured, with an official spokesperson saying that The Council for the Order of Australia supports initiatives to ensure that the nominations it receives reflects the broad diversity of Australian society.

The disagreement is on which initiatives will best push closer to – or even beyond – the logical fifty-fifty split.

The Governor-General has been visible in calling for more Australians to nominate deserving women.

Honour A Woman, a bipartisan group which works to achieve quality in the honours system believes shifting responsibility to the general public alone is insufficient.

“We don’t want to blame the community for not nominating more women,” says co-founder of the group, Elizabeth Hartnell-Young.

The current system is driven by the concept of merit but this idea is starting to lose traction in many areas of life. Political events of the past year have shown that merit is a vastly insufficient tool, leading to a consideration of quotas within the Liberal Party.

The dominance of male sports is being challenged, and boards and other organisations are increasingly embracing quotas as a structural change to challenge the unconscious biases we all carry. 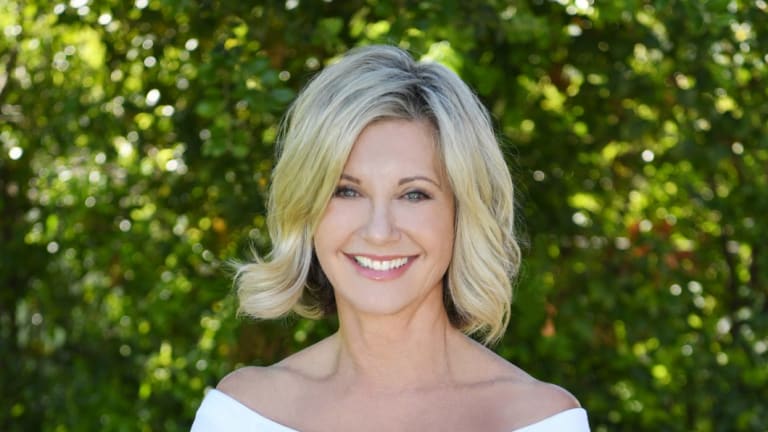 “The idea of merit has been used as an excuse many times to avoid action to address inequality,” says Hartnell-Young. “Merit is not an absolute science; it is in the eye of the beholder.”

Quotas have been dismissed as unnecessary or patronising.

The strongest argument against quotas in the Australian honours system is that deserving men will miss out. However, if quotas were introduced and there were unequal successful nominations, it would not be the case that nominations of some men would be binned. In practice, it is more likely that some men’s awards would be held over for a future round.

Given people do not know they are nominated and that nominators generally wait 18-24 months to discover the outcome, this is hardly likely to cause many sleepless nights.

Even with quotas, initiatives to increase numbers of women nominated needs to continue. Practical measures already underway include encouraging professional associations, clubs and service organisations like Rotary to get more active.

Meanwhile local and state governments could facilitate nominations for people who have won more local awards. Victoria has appointed an officer to do exactly this but, as the outcome of nominations generally take 18 months to two years, the effect of this will likely only become apparent from later this year.

Labor have stated their intention to ensure the Council of the Order of Australia remains gender balanced and they also propose reviewing the awards categories. Tania Plibersek, Deputy Labor leader said on ABC radio yesterday,“The areas that have stand-alone categories are often the fields that are dominated by men.”

Labor also recognises that the quest for equal representation of women is only one part of the equation – this is also needed for Aboriginal and Torres Strait Islanders, those with culturally diverse backgrounds and those with disabilities.

McCrossin agrees,“There are special categories now for due recognition for people in the defence forces and in the public service. I support that and we now need to update the system so we ensure we have representations of the full diversity of the Australian population.”

Yes, these initiatives could achieve equality without quotas. But judging by the trend of the last decade (slow and uneven growth from 30 to 37 per cent), unless we are satisfied for it to take another ten or fifteen years, something else needs to happen.

And merit won't be sacrificed along the way.

“Even with quotas, there is still a strong merit component in that the system requires you to submit evidence of the person’s community activity and to get credible referees,” says McCrossin.

“You can have both quotas and merit.”