‘Hello, Dolly!’ slammed as ‘breath of stale air’ in previews

‘It Shoulda Been You’ cast entertain at post-show VIP dinner

David Hyde Pierce knew all about Julia Child’s homophobia going into HBO Max’s “Julia,” but he still calls it “confusing.”

The “Frasier” alum plays the world-famous cook’s deeply devoted husband, Paul Cushing Child, in the upcoming mini-series, which does not shy away from portraying the couple’s well-documented discriminatory attitudes.

“It’s confusing because in so many ways she’s an icon, or was an icon, to the gay community,” he tells Page Six in a new interview. “And it’s also important to note that, in my opinion, that is something that she was part of, the culture they both grew up in, in spite of their being also involved in artistic pursuits.”

That said, Pierce 62, notes that he is sure both Julia and Paul had “plenty of gay and lesbian people in their lives, both in Paris [where they lived for five years] and in the States,” adding, “So those instances are just, you know, a sort of unconscious prejudice.” 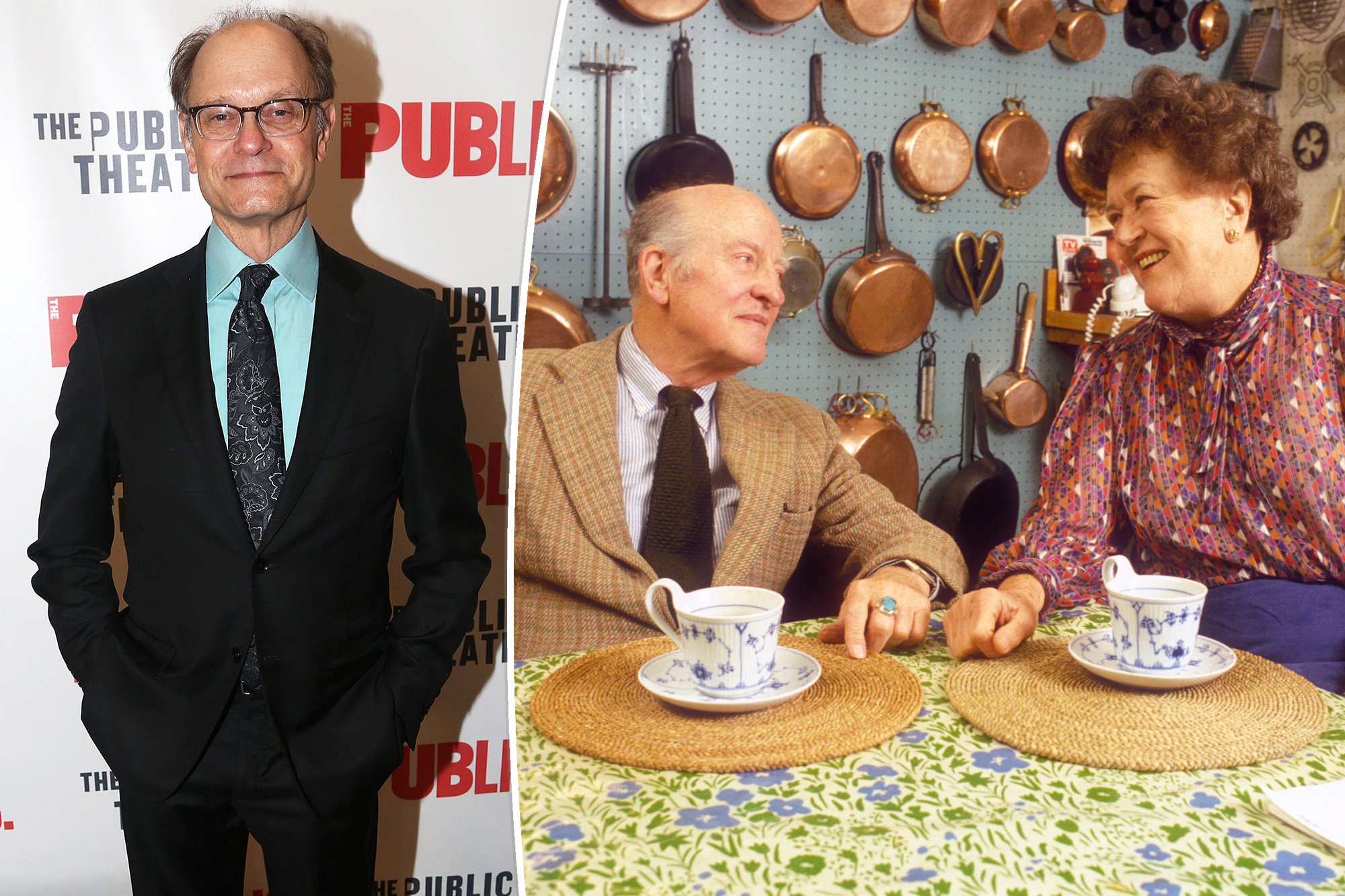 Pierce explains that he was not surprised by the Childs’ homophobia when he joined “Julia” because a “dear friend who is gay” worked with the late “French Chef” host and allegedly “experienced that” firsthand.

He also makes sure to stress that Julia changed her views during the AIDS crisis of the 1980s and became a passionate activist after losing a close friend to the disease.

“The fact that she had the ability to change and see us as human beings is important,” the openly gay actor says, noting he does not know if Paul ever changed his views, too. 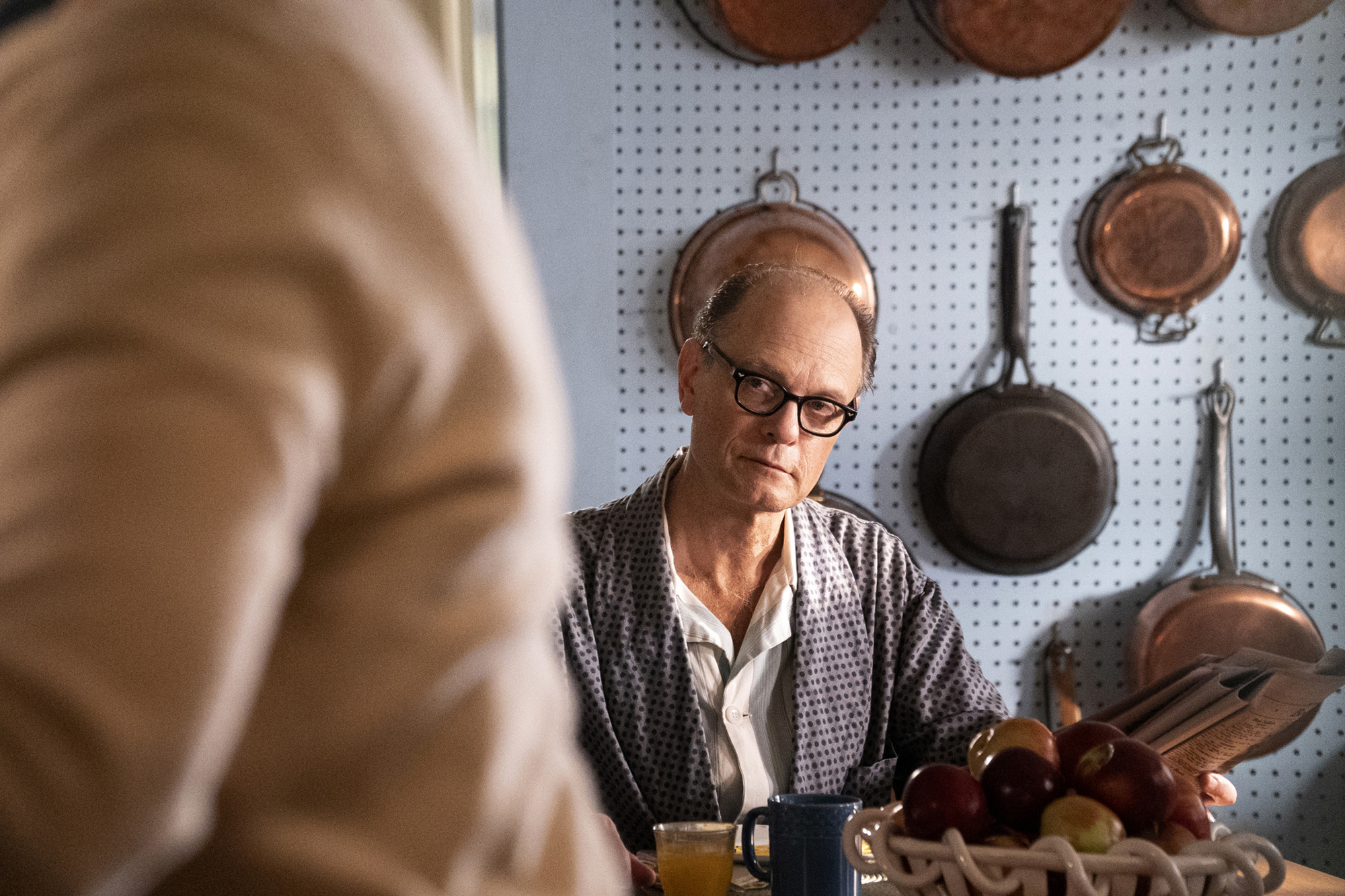 In one scene of the new show, Paul derisively refers to gay men as “fairies,” a line that Pierce says he felt “was very important” to be included.

“It’s important for me that hopefully people are watching and loving this relationship, and then that’s a speed bump because that’s what we’re all like,” he explains. “People all have these, you know, works and bumps, and sometimes we change and sometimes we don’t. But if we were going to demand that people be accepting, we have to be accepting, and say, ‘OK, I understand that’s where you were coming from.’”

Julia was a beloved cooking teacher and television personality who is recognized for bringing French cuisine to the American public with her monumental cookbook “Mastering the Art of French Cooking,” which she co-wrote with Simone Beck and Louisette Bertholle. 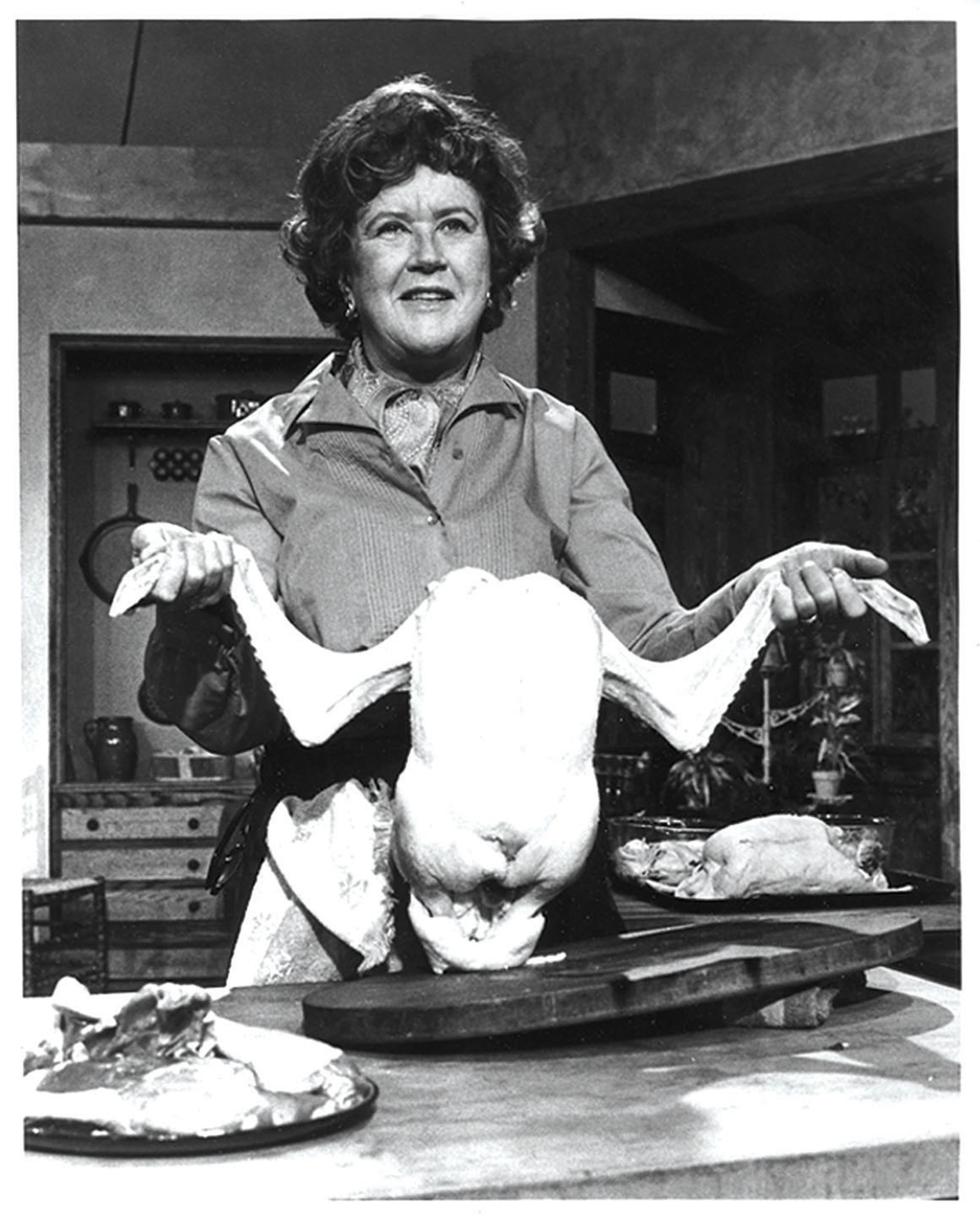 She is firmly enmeshed in popular culture, with parodies on “Saturday Night Live,” impersonations on “RuPaul’s Drag Race,” the Meryl Streep-led 2009 movie “Julie & Julia” and now the HBO series, which explores the genesis of her long-running TV show, her marriage and the rise of feminism. 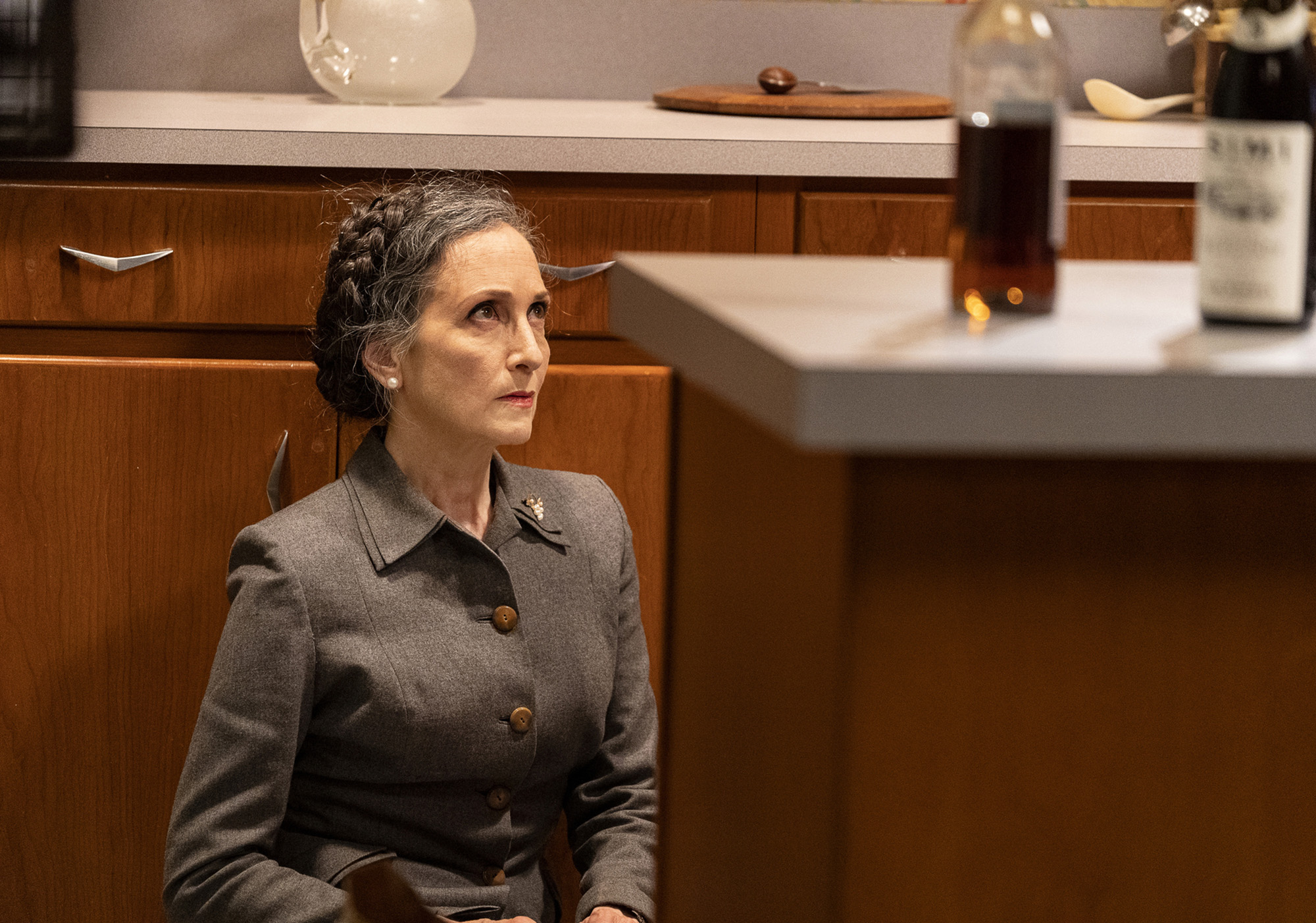 When Page Six asks the reunited co-stars whether they bicker in real life, Neuwirth warns, “Don’t listen to a word he says,” while Pierce cheekily intones, “Shut up!”

“No, no, we’re not,” he clarifies. “In fact, I would say that about the most fun you can have performing is to be working with someone you love and then go, go at it, hammer and tongs because you trust each other and you know each other. And so I think that’s what we did.” 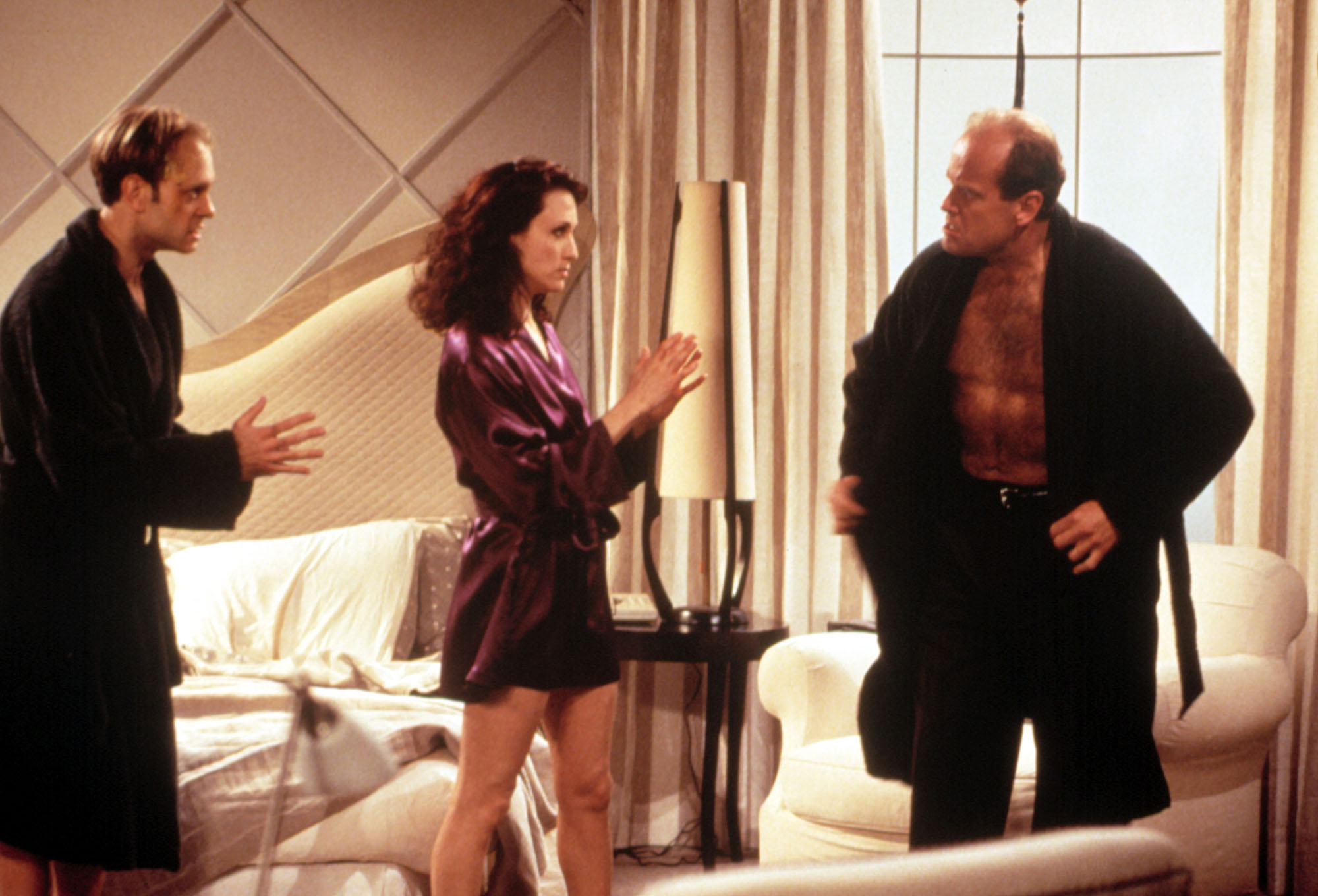