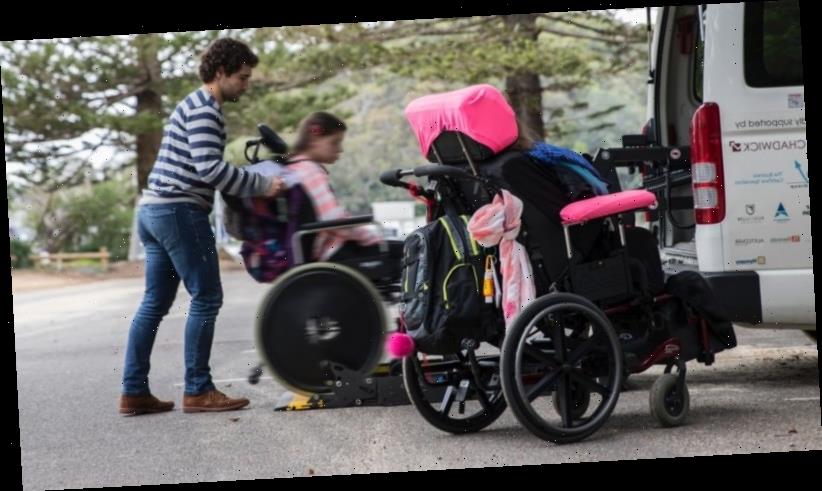 A Federal Court judge has reversed $20,000-a-year pay cuts imposed on the managers of group homes for people with severe disabilities by not-for-profit group Northcott.

The case has implications for the wages of more than 10,000 workers who look after Australians with high care needs but also the financial sustainability of the organisations that run the group homes after the NSW government privatised about 800 of them over the last decade under the National Disability Insurance Scheme. 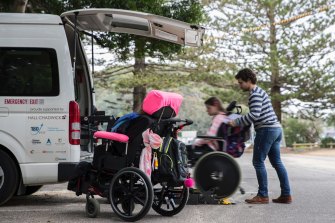 Dozens of managers of group homes for people with severe disabilities had their pay slashed in 2019.Credit:Louie Douvis

The group home system paid public service wages when run by the NSW government, but private operators such as Northcott say those pay rates are now unaffordably high under the NDIS’ funding model.

Northcott took over 99 homes across NSW in 2017 and restructured its operations in 2019. As a result, the “team leaders” who had operated its group houses were made redundant and replaced with “service coordinators” who were offered about $80,000 a year, down from the roughly $100,000 paid to those in the previous role.

In the Federal Court case, Justice Anna Katzmann ruled in January that 56 workers who had been shifted to the lower-paid roles actually did the same work as before, meaning their pay should stay the same.

The Community and Public Sector Union, which represents the workers, feared the pay cut discouraged skilled staff from staying in the industry and would trigger other operators departing from the former public service pay rates. 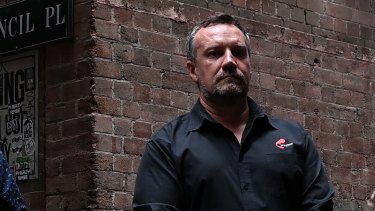 CPSU NSW boss Troy Wright argues private providers should not have taken on the group homes if they could not afford to maintain workers’ pay.Credit:Nick Moir

In the wake of the court’s judgment, Northcott is asking its workers to approve an enterprise bargaining agreement covering its entire workforce that would effectively override the court judgment and lower the pay of some workers by as much as $8000, the CPSU said.

“They’re proposing new terms and conditions that would see our members’ pay cut severely,” CPSU NSW secretary Troy Wright said of the EBA, urging staff to vote down the proposal. If the provider could not afford to maintain workers’ existing pay, Mr Wright said, it should not have taken on the homes.

Northcott rejected the union’s argument, saying its proposed agreement contains higher pay than competitors and the NDIS’ price guide, as well as providing benefits like salary packaging that will help staff transition from the high public service pay rates.

“This agreement has been negotiated to provide both increased benefits for staff and to ensure that we can deliver a flexible, superior service to support our customers across the wide range of services that we deliver across NSW,” Northcott’s general manager of customer experience Alex Varley said in an emailed statement.

Northcott is considering appealing Justice Katzmann’s decision and said it paid people according to their contracts at the time, but will otherwise have to repay the workers potentially tens of thousands each for the wages they should have been paid under their old salary rate.