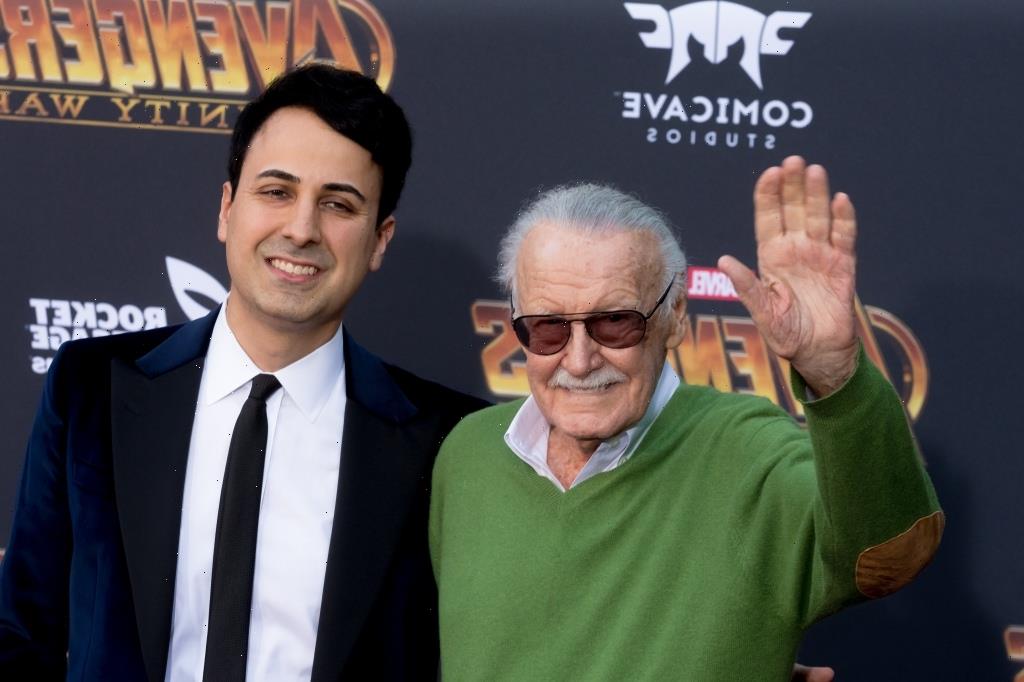 A judge dismissed theft charges on Tuesday against Stan Lee’s former business manager, Keya Morgan, after a jury announced that it was deadlocked in the case.

The jurors said they were split 11-1 in favor of acquitting Morgan, who was accused of stealing $222,480 in cash from Lee. Judge George Lomeli declared a mistrial, excused the jury and then announced that he was dismissing the case “in the interests of justice.”

“The defense showed somebody else beside my client got the cash,” defense lawyer Alex Kessel said outside court. “Eleven of them saw that… I think the judge made the right call so my client can go on with his life.”

Morgan was accused of stealing the proceeds from three memorabilia signings in May 2018, which took place about six months before Lee died at age 95. He was tried on three felony counts of grand theft from an elder, and could have faced up to nine years in prison if convicted.

The prosecutor, Jeff Stodel, alleged that Morgan took advantage of Lee’s mental decline to set up the signings and then pocketed the cash.

“Not one dollar that Mr. Lee worked for and earned made it into his account,” Stodel said in his opening statement.

Kessel told jurors that there was no evidence that Morgan actually took the money and argued that Lee’s daughter, J.C. Lee, was the true culprit.

“J.C. got the money,” Kessel said in his closing argument. “She’s the key to our defense.”

Kessel called J.C. Lee as a witness at the trial, which ran for about two and a half weeks in Los Angeles County Superior Court. Kessel argued that the testimony showed that J.C. Lee was “spoiled” and “entitled,” and had been living off her father’s benevolence for her entire life.

“The only one who’s abused Stan Lee is J.C. Lee,” Kessel said.

He also argued that Stan Lee loved his daughter and wanted her to receive all his money when he died. Several of the jurors were laughing during Kessel’s closing argument, as he described J.C. Lee’s colorful testimony.

“You know in your hearts who got the money,” Kessel said. “It’s simple. Dad has money. Dad loves daughter. Dad gives money to daughter.”

Kessel also argued that Stan Lee had long dealt in cash — explaining why there were no deposits in his bank account — likely to avoid paying income taxes.

Stodel countered that Stan Lee had cut off his daughter’s credit card because her spending was out of control. Thus, he argued that Lee would not have simply handed over $200,000 in cash to her. Stodel played an audio recording of an argument between Stan and J.C. Lee, in which J.C. Lee berated him for cutting off the credit card.

Stodel urged the jury not to get distracted by the defense theory, and to focus instead on testimony showing that Morgan had taken the money.

The defense played its own audio recordings of conversations between Morgan and J.C. Lee. In one of those conversations, J.C. Lee made a reference to “having a couple hundred thousand here” — suggesting she had received a large sum of cash.

Stodel argued that Morgan had “doctored” the tapes.

“That’s not a real conversation you heard,” the prosecutor told the jury. “It’s shocking they tried to do this in this case.”

Kessel vehemently denied tampering with the audio tapes, charging that Stodel was attacking his integrity without any evidence.

“This man preyed on this man, who was vulnerable and had no one in his life to protect him,” Stodel said. “He knew it and he preyed on this man in order to enrich himself. Find him guilty. Do not let him get away with that.

Charges of elder abuse and false imprisonment were dismissed before the trial.

Outside the courtroom, Morgan said he believed that Lee would be pleased with the outcome.

“He would be very happy,” Morgan said. “He has repeatedly told reporters that nothing makes him more angry than false accusations against me.”