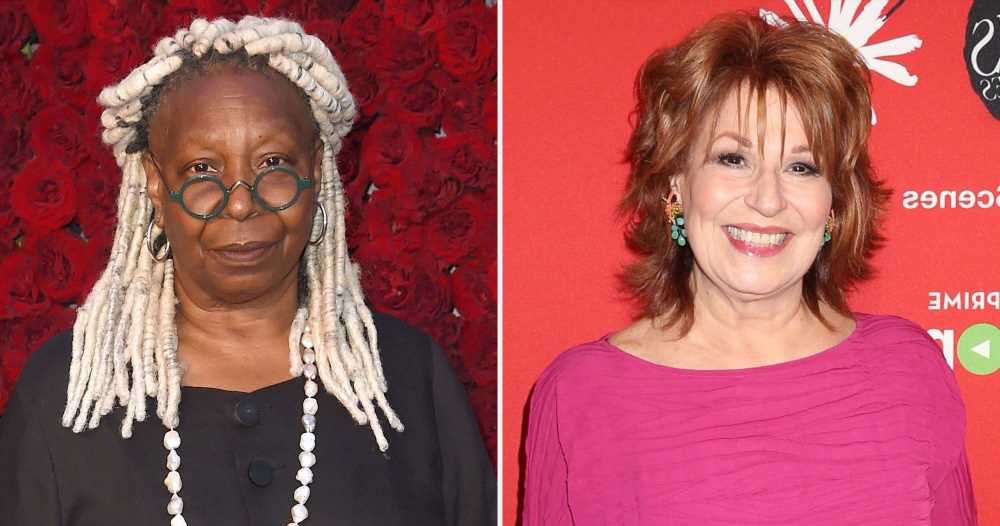 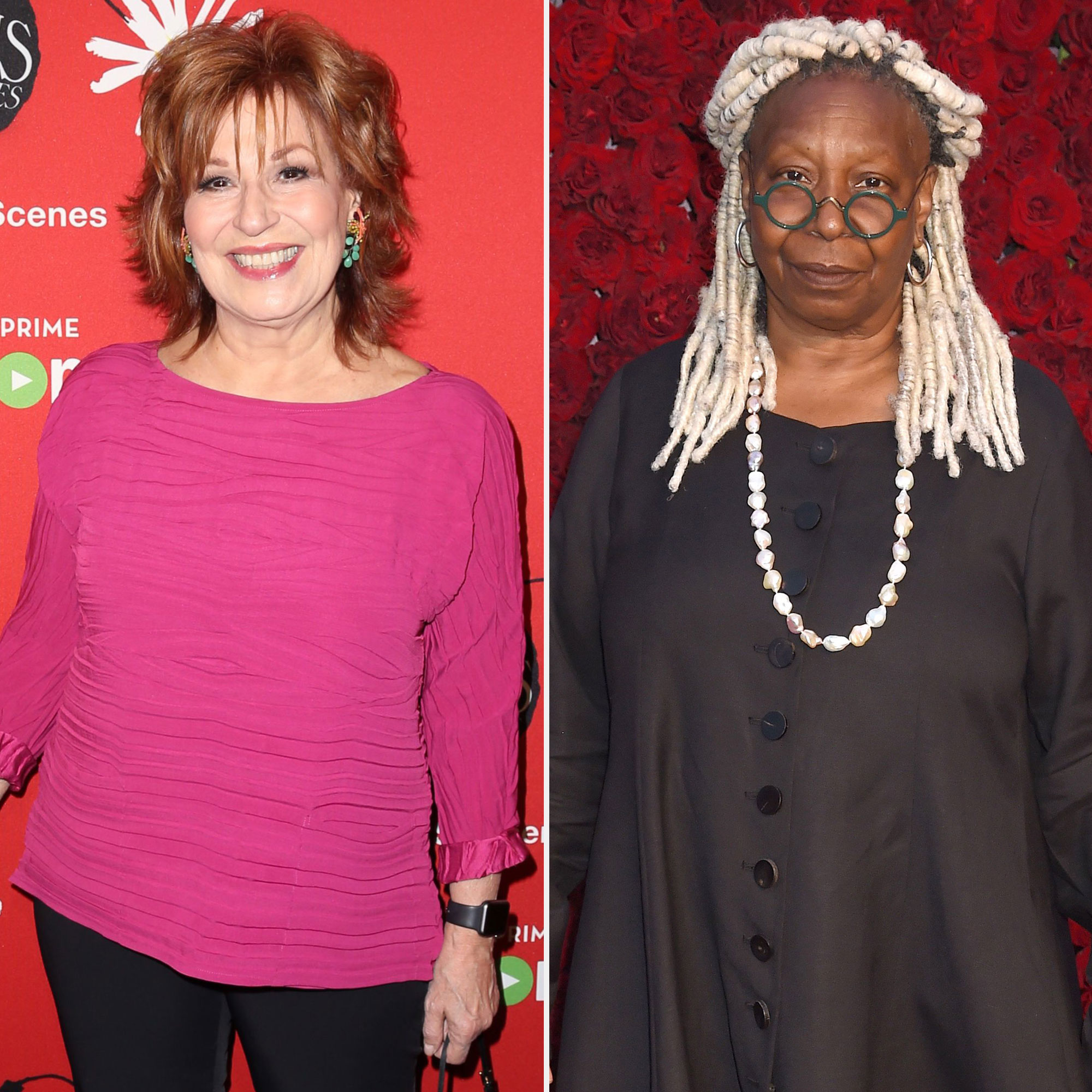 She’ll be back. Whoopi Goldberg will be absent from ABC’s The View for an extended period of time, but Joy Behar assured viewers that it’s only a temporary leave of absence.

All the Drama! The Biggest Controversies, Feuds in Talk Show History

“If you’re wondering where Whoopi is, the girl’s got a movie she’s making and she will be back when she finishes whatever she’s doing,” Behar, 79, told viewers on the Monday, April 11, episode. “So she’s gone for a while.”

The project is an Amazon Prime Video TV series called Anansi Boys. Based on Neil Gaiman‘s fantasy novel, the show follows Charlie Nancy (Malachi Kirby) as he learns about his estranged father (Delroy Lindo), who turns out to be Anansi: Trickster God of stories.

Goldberg, 66, plays one of the primary antagonists Bird Woman, God of Birds, Prime Video announced on Wednesday, April 7, and it was perfect casting for both the Sister Act star and the author, 61.

“I have been a fan of this book for a very long time and when Neil Gaiman told me it was being brought to the screen, I did everything I could to be part of it to help make people aware of Anansi and all his magic,” Goldberg said in a statement.

‘The View’ Cohosts Through the Years and Why They Left

Gaiman, meanwhile, revealed that he’d pictured the EGOT winner when writing Anansi Boys. “I came up with the story for Anansi Boys in about 1996 and Whoopi was Bird Woman in my head then. And now it’s happening in reality. Pinch me,” the Hugo Award winner tweeted after the news was released.

In a statement via Prime Video, Gaiman elaborated, “I wasn’t able to meet her until 2018, when she interviewed me with some of the Good Omens team at New York Comic Con. At which point she mentioned that she had just finished listening to Sir Lenny Henry’s reading of Anansi Boys, and that it was one of her favorite books. Sometimes things feel planned and inevitable, and we are incredibly lucky. She’s going to be scary.”

The Coraline creator will serve as co-showrunner alongside Douglas Mackinnon. Both will be executive producing the series with Hanelle M. Culpepper, who will direct the pilot. Culpepper also directed Star Trek: Picard, where Goldberg returned as the beloved character Guinan earlier this year after a 20-year absence from the franchise.

Are Your Favorite TV Shows Are Renewed or Canceled?

The six-episode miniseries is filming in Leith, Scotland. Goldberg joins Hakeem Kae-Kazim, Emmanuel Ighodaro, Cecilia Noble, Ayanna Witter-Johnson and Don Gilet in the cast. Anansi Boys does not have a release date yet.

Goldberg has been a regular host on The View since 2007. She is joined by Behar, Sunny Hostin and Sara Haines. New episodes of The View air weekdays at 11 a.m. ET on ABC.