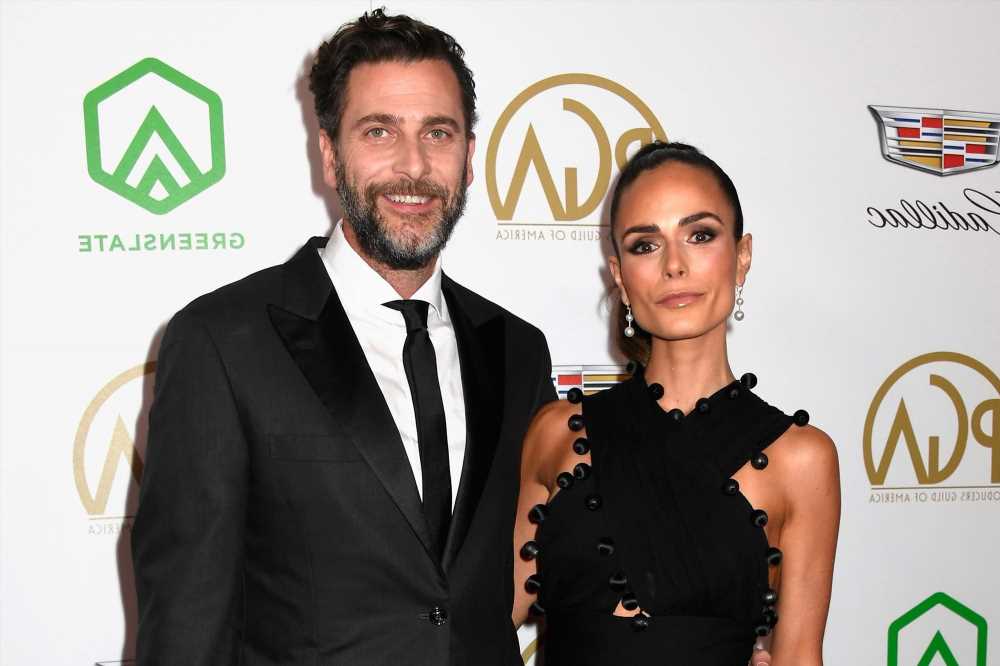 Jordana Brewster: I was told to lose weight for movie roles

Brewster, 41, agreed to pay her ex-husband, Andrew Form, $5 million as part of their divorce settlement, The Blast reported this week. The figure represents his half of their marital home in Los Angeles, which she will keep.

Any income Brewster makes from the latest “Fast and Furious” flick is solely hers, as her producer ex agreed that any income either earns “as a result of their personal and professional effort” from their May 13, 2020 and beyond “shall be the separate property of the earning party.”

Neither Brewster nor Form will receive or pay spousal support.

While a judge still needs to sign off on their agreement, Brewster and Form are legally single and co-parenting their two sons, Julian, 7, and Rowan, 5.

Brewster and Form met while working on “The Texas Chainsaw Massacre: The Beginning.” Form was a producer on the film.

“We started dating in secret — you know, hanging out in my trailer — because it would have been unprofessional otherwise,” she previously told InStyle Weddings (via People). “But every day, Andrew wore these work boots to the set, and if I was lying down in the shot or there was equipment in the way, I’d look for his shoes. It was comfortable just to know he was nearby.”

They called it quits after 13 years of marriage in June 2020, and the actress filed for divorce the following month.