Pass the roses to someone else. Jonathan Scott stopped by Us Weekly to reveal why he could never appear on The Bachelor. 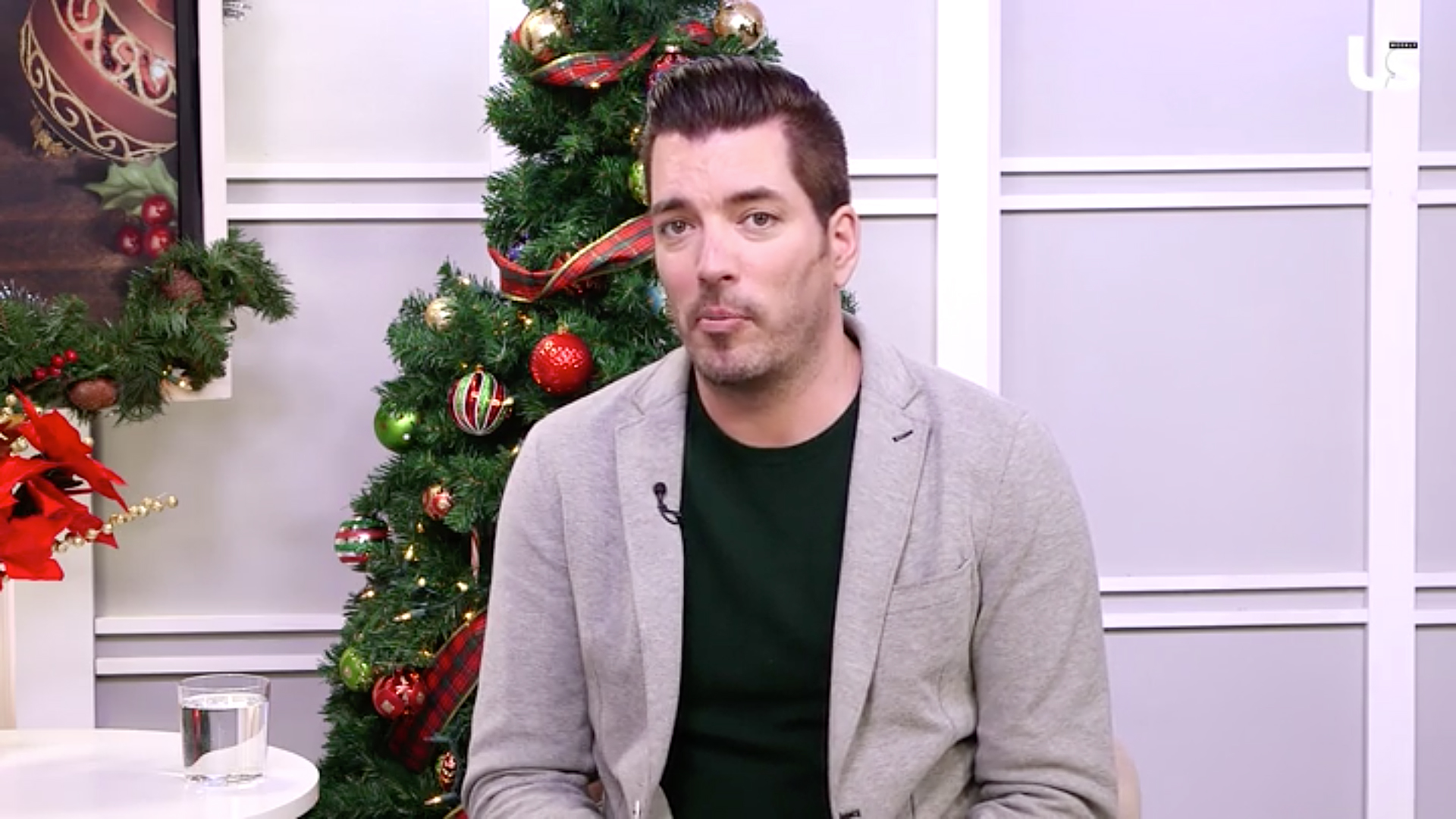 The Property Brothers star told Us on Tuesday, December 11, that he has been approached by the franchise three times: once for The Bachelor Canada and twice for its United States counterpart. However, he has no interest in finding reality TV love.

“That is so not my jam,” Scott, 40, admitted. “I would be absolutely … That’s my nightmare. Like, I can’t even imagine. Thirty — what is it, 30 women or whatever? I wouldn’t even know how to wield three people. I would be terrified, so no.”

The reality star has not ruled out other shows, though. “I would do Amazing Race. I think it sounds fun,” he noted. “I could probably even do Survivor. I grew up on a ranch. You gotta know how to live in the woods. … I’m a one-person-at-a-time kind of person.”

The HGTV star also explained why he has put his dating life on the back burner. “I’m honestly having a blast,” he told Us. “With our shows, we do 44 episodes of our shows a year. It’s a lot of renovations. And when I haven’t been doing that, I’ve been traveling around and spending time with family.”

Still, Scott knows what he wants in a partner. “You can’t take yourself too seriously. Like, we love to have a good time and we love to laugh a lot. … I think nothing is more attractive in a woman than a great sense of humor,” he explained. “And somebody who’s confident about themselves too. You don’t have to prove anything to anybody. Just be who you are, and I think that’s the most beautiful trait you can have.”

The Builder Brothers author also shared his favorite holiday traditions with Us, including eating cheesecake, rewrapping gifts and caroling. In addition to those pastimes, Scott worked with Jaguar to create an “Unwrap a Jaguar” mobile holiday bus featuring a Jaguar E-PACE. “We wanted to … have the window come to you,” he said. “So I’ve hollowed out this double-decker bus, done it all up like what my holidays were at home. All classic, beautiful colors, things like that. And people, they’re not just doing double takes. They’re doing quadruple takes.”