JoJo Siwa chops off her signature ponytail: See her new ‘do

JoJo Siwa celebrates 1 year since coming out as gay

“A lot of you have been asking me why I’m not at the Nickelodeon Kids’ Choice Awards tonight and the answer is very simple,” the “Boomerang” singer said in a video clip shared via Instagram on Saturday.

Siwa, 18, who has a thorny relationship with the network, added, “I’m not sure why, but I just didn’t get an invite.”

Later, the pop star said on her Instagram Story that someone tagged her in a clip in which her song “One Chance” could be heard playing at the awards show.

“So my song made it, but I didn’t,” she said with a seemingly sarcastic laugh.

Nickelodeon did not immediately respond to Page Six’s request for comment. 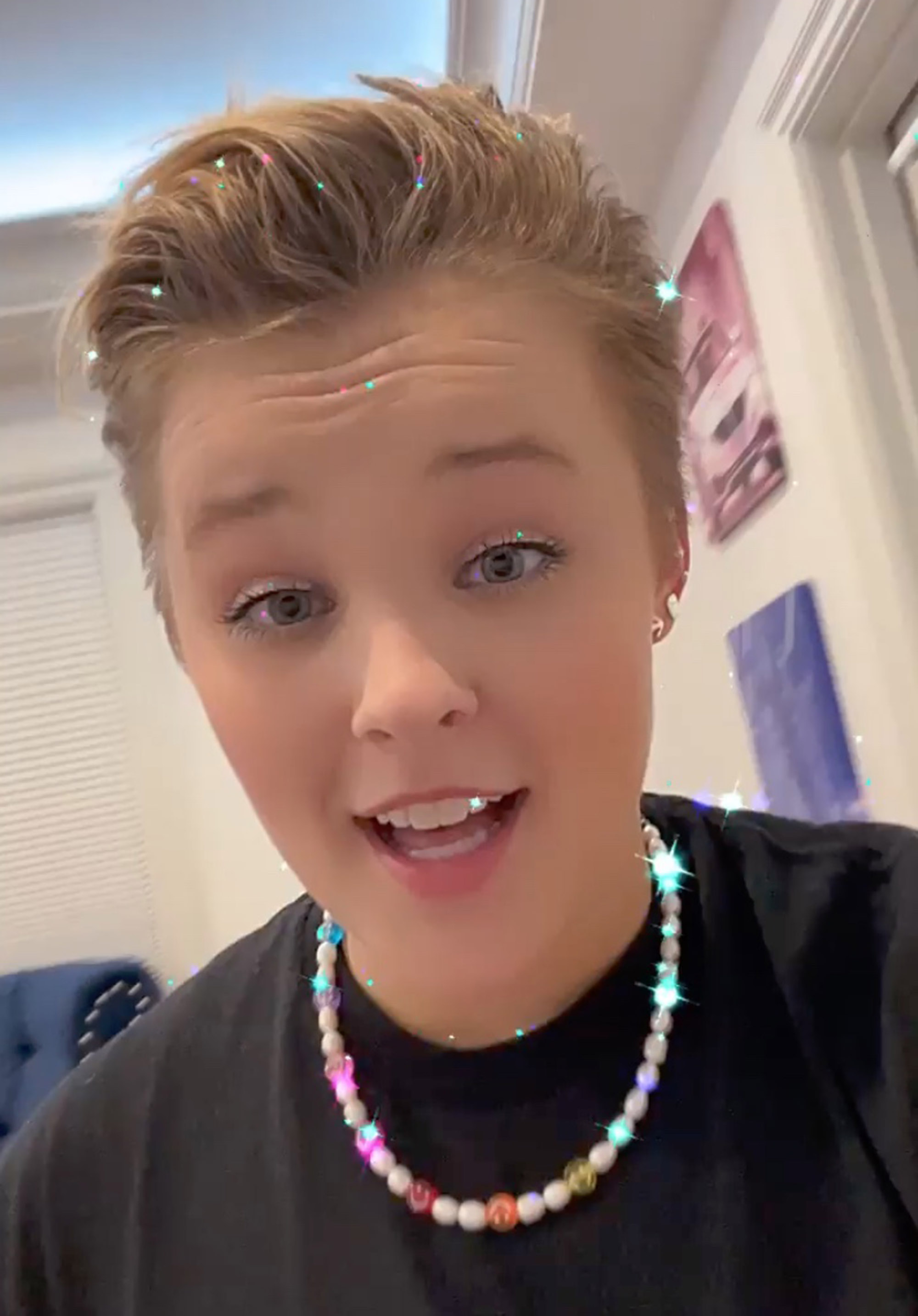 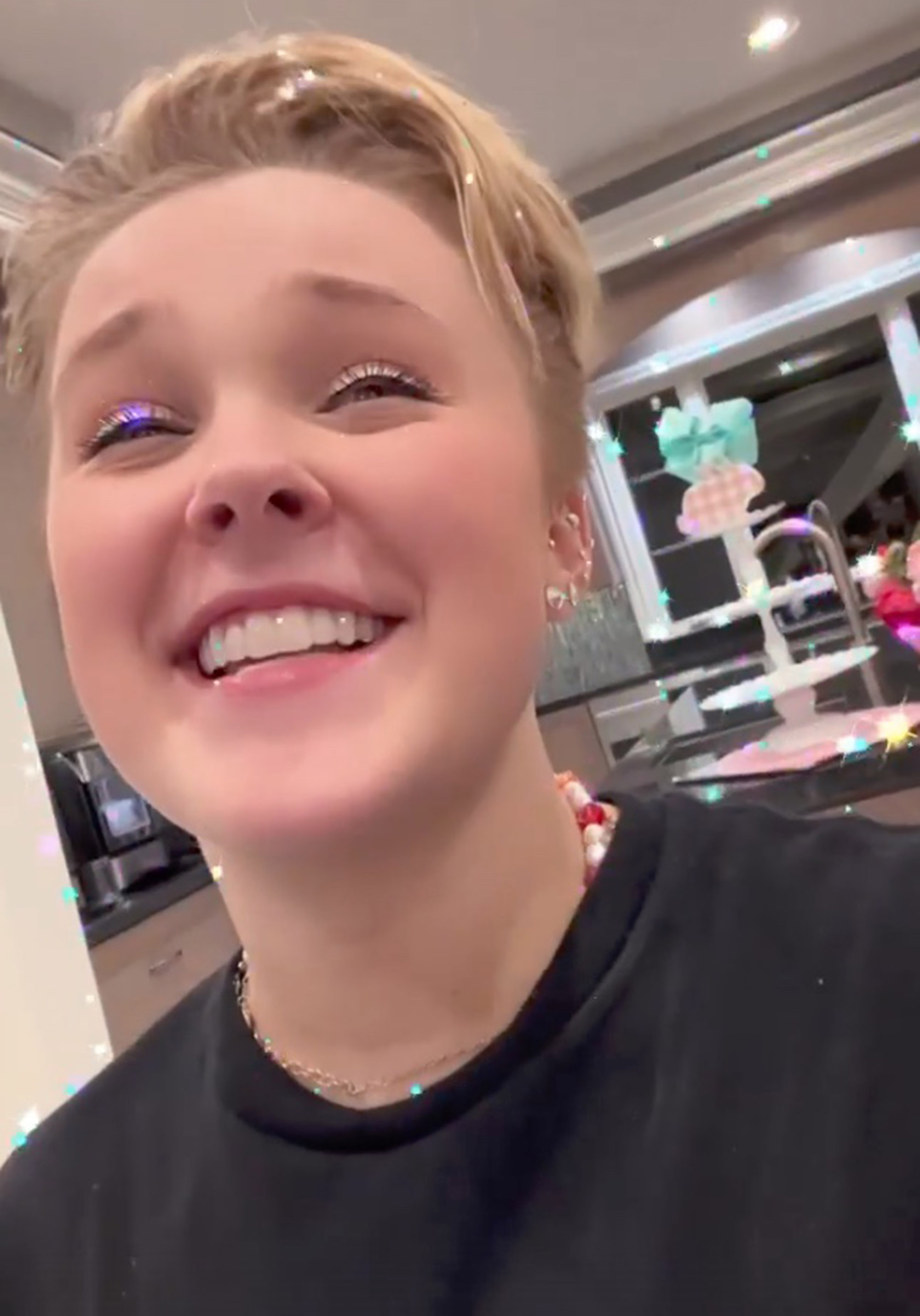 Upon hearing the news, Siwa’s friends and fans quickly took to social media to share their support for the “Dancing With the Stars” alum — and to voice their theories about her absence.

“Their loss sweetness ❤️,” wrote Olivia Jade, with Mollee Gray adding, “probably cuz you are the color of the rainbow and they’re just orange 😏.”

Other fans argued that Siwa wasn’t included because she came out as gay last year and more recently chopped off her hair (and signature ponytail) to reveal a pixie cut.

“The only year that @itsjojowsiwa didn’t get invited to the kids choice awards is when she comes out and cuts her hair?????? Sus @Nickelodeon,” one person wrote, which Siwa retweeted. 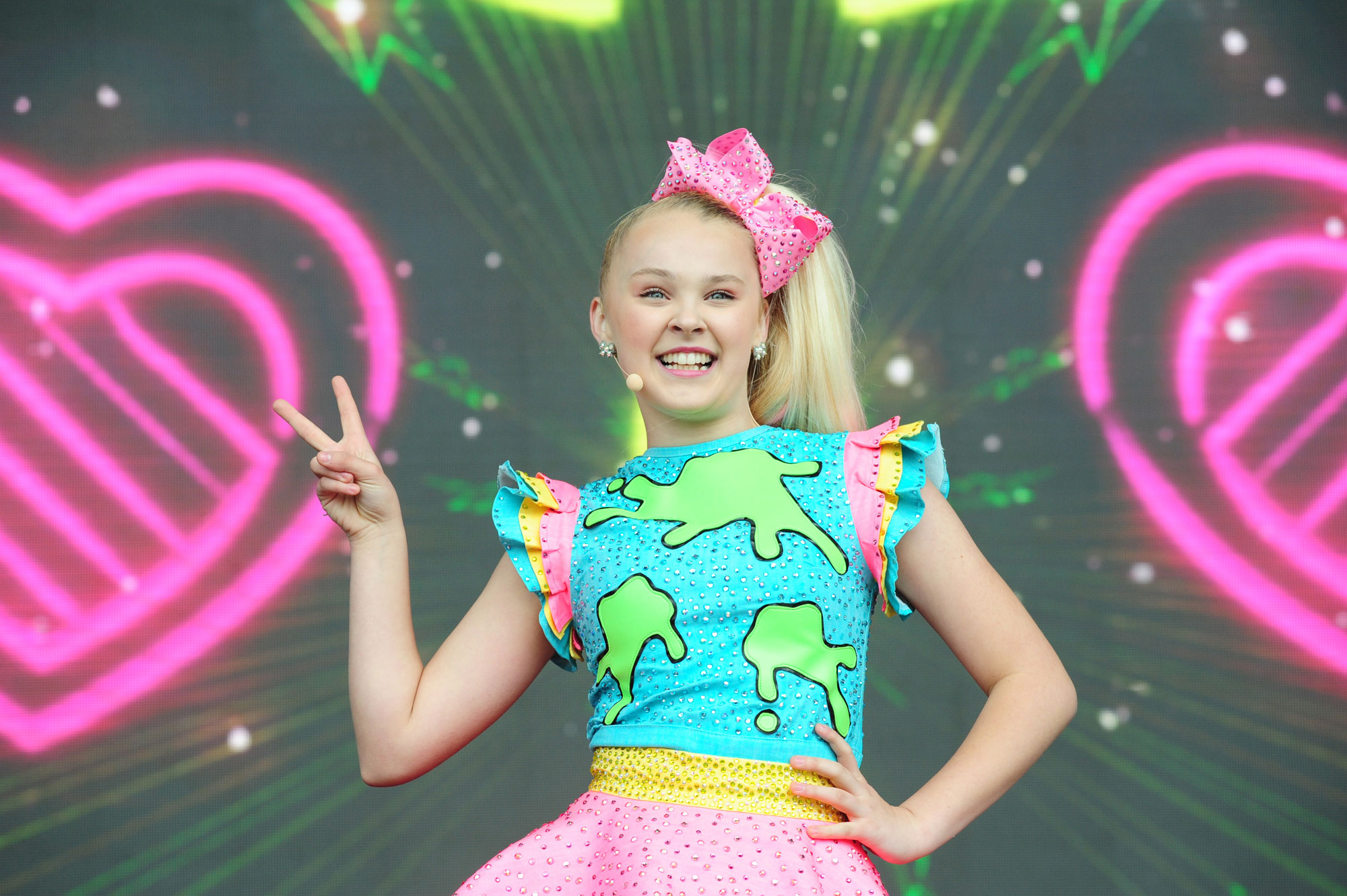 Another person shared a screenshot of Siwa’s retweet and expressed that the star was their “hero” for challenging the network that made her a household name.

“Obsessed with the teenage girl celebrities who don’t take s—t from their network of employment and refuse to be anything but themselves,” they wrote. “Being connected to a kids channel shouldn’t mean you have to stop being yourself.”

Siwa previously called out Nickelodeon in September 2021, claiming that the network had blocked her from performing any of the music she recorded for the “The J Team” movie on tour. The film, released via Paramount+, featured six original songs co-written by Siwa.

“These are MY songs, MY voice, MY writing. Does this seem fair???” she wrote in a series of since-deleted tweets, per Billboard. “Working for a company as a real human being treated as only a brand is fun until it’s not.”