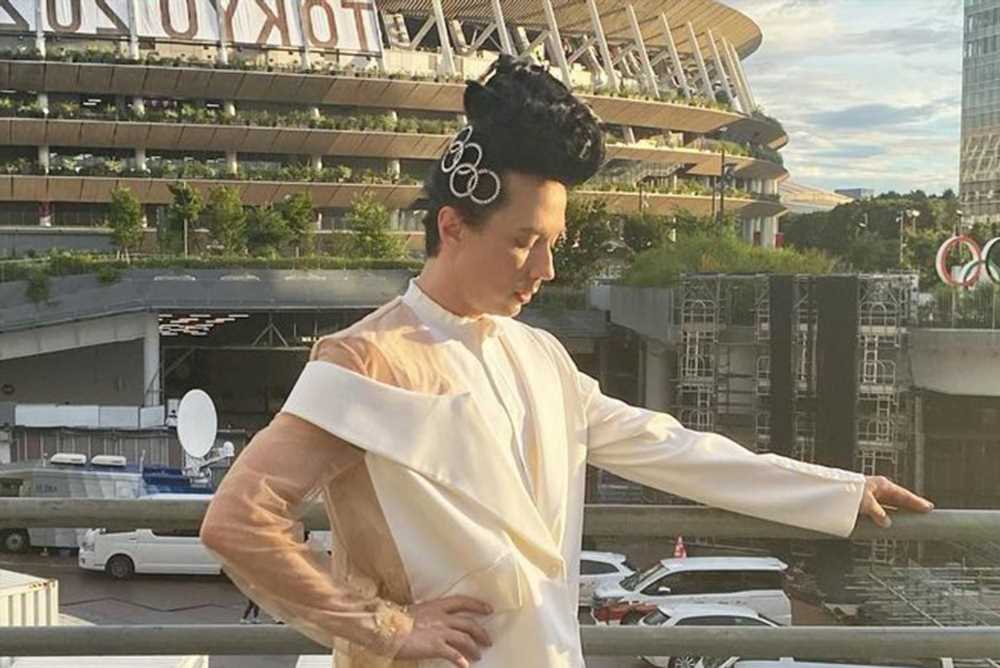 Johnny Weir has a lot to say about Russia

Adam Rippon admits Johnny Weir might be jealous of him

Tara Lipinski asks Johnny Weir to be her ‘bridesman’

For the broadcast on Sunday, Weir donned a cream-colored Frolov jacket, Lapointe pants and AGL boots. His look was complete with Olympic references, from the pop of gold on his jacket to a sparkly Olympic rings-shaped hair clip adorning his pompadour hairdo.

Ellis was less than impressed with the look, tweeting, “#WokeOlympics closing ceremony clown. How appropriate and utterly embarrassing.”

She doubled down on her criticism in a second tweet, re-sharing Weir’s photo of the outfit and adding, “Bring back the days when boys cared about growing up to be actual men. Biblical masculinity over woke fragility.”

Weir clapped back at the comment, responding on Twitter, “The man I’ve grown into is a human that embraces the strength of the man & woman who raised me to be myself.”

He continued, “If you feel squashed by the boot of someone else’s beliefs, remember you are free to live your life the way YOU believe. Also, religion isn’t an excuse for hate.”

His Tweet prompted another response from Ellis, who wrote in part that Weir “will have to answer to God for your choices & beliefs. Choose truth & Jesus.” 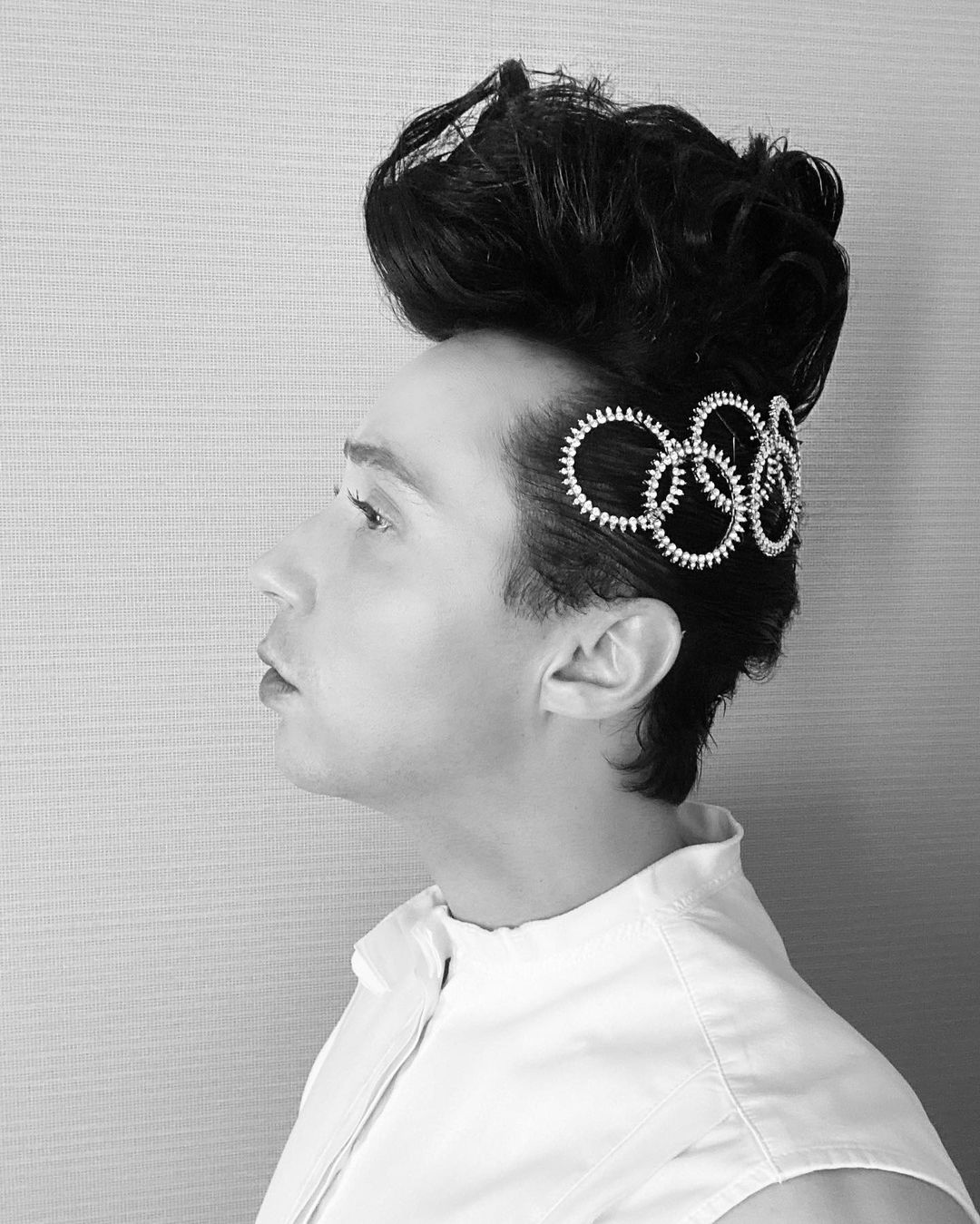 Weir, who closed out the Tokyo Olympics alongside fellow former Olympic figure skater Tara Lipinski, is known for his signature style and regularly rocks updos both on and off air.

He also shared a close-up of his closing ceremony hairstyle on Sunday, writing, “I was honored to be present here but more so, I am so thankful that the athletes had their opportunity to shine & make their dreams come true.”