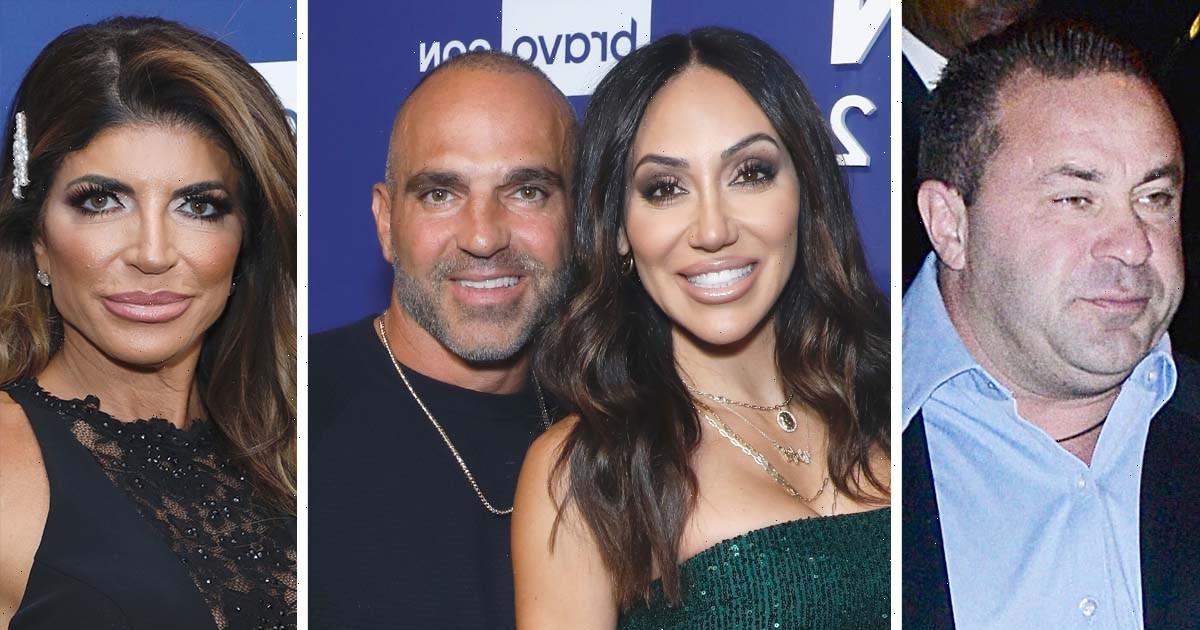 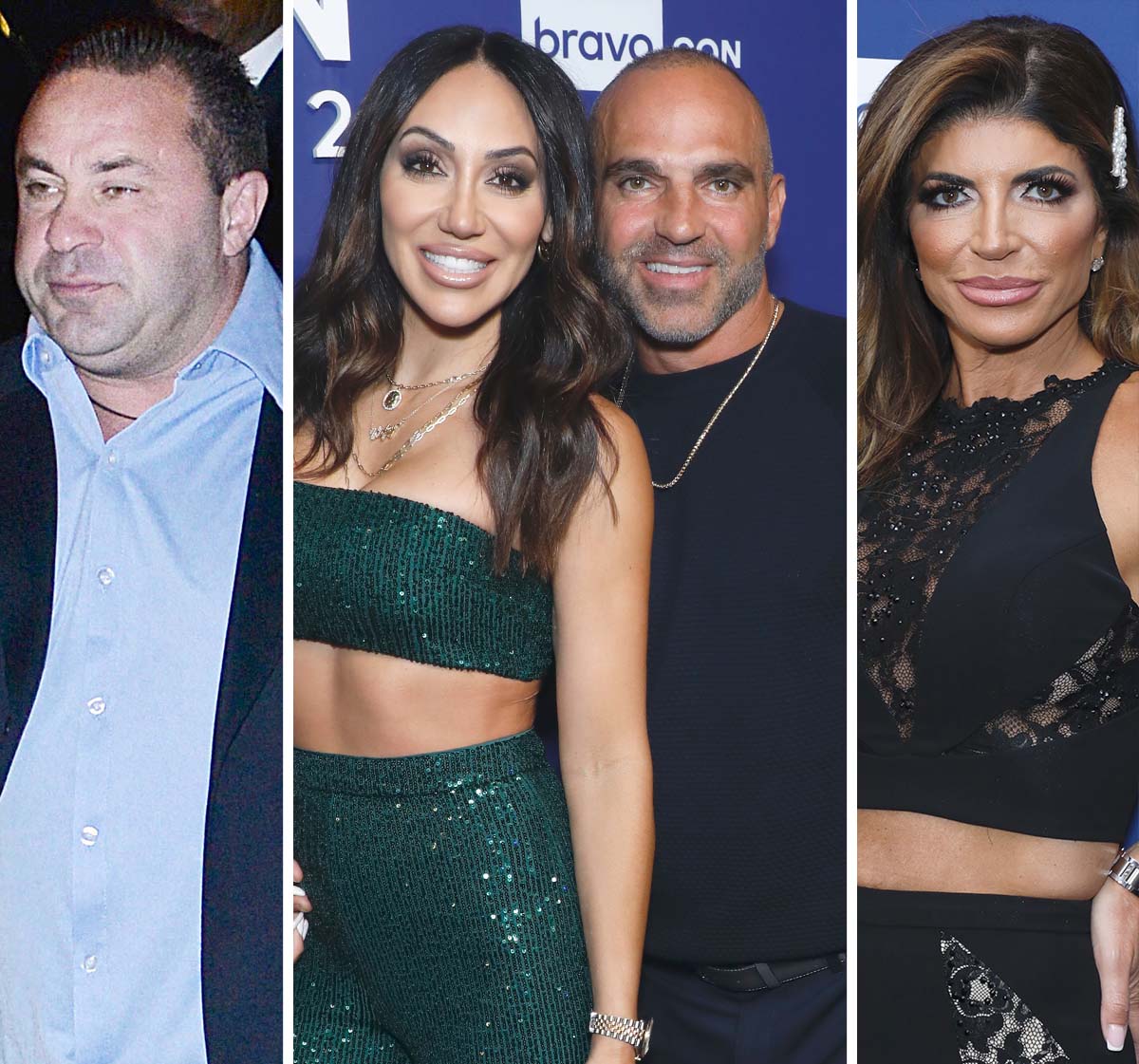 Teresa and Joe Giudice’s Ups and Downs Over the Years

“It doesn’t surprise me one bit,” the Real Housewives of New Jersey alum, 50, exclusively told Us Weekly on Friday, October 21, when asked what he thought about Gorga, 43, skipping his sister’s August wedding to Luis “Louie” Ruelas. “That is who Melissa and Joe are.”

Speaking through his manager, Dominique Enchinton of Dominton Talent House, the Italy native added: “To be honest, I’m so glad I don’t have to deal with them and their drama anymore.”

The Gorga Guide to Success author made headlines earlier this year when he and wife Melissa Gorga didn’t attend the wedding of Teresa, 50, and Ruelas, 48. “Blood doesn’t make you family,” he captioned an Instagram Story at the time, sharing a photo of himself and the “On Display” songstress, 43, posing with friends.

Two months later, tensions still haven’t eased. During BravoCon earlier this month, the planned RHONJ panel was split in two so that the Gorgas did not appear alongside Teresa and her husband. Joe Gorga alleged that his sister was behind the change, while the Turning the Tables author claimed that Bravo producers made the decision.

Joe Giudice, for his part, believes the feud between the siblings has escalated to a point of no return. “I really don’t know if there’s a chance for them to repair their relationship,” he told Us on Friday, adding that he still has “hope” for the sake of Teresa and their daughters.

The former spouses share Gia, 21, Gabriella, 18, Milania, 16, and Audriana, 13. The duo called it quits in December 2019 after 20 years of marriage, but they’ve since remained amicable — and Ruelas actually spoke to Joe Giudice on the day of the wedding.

“[I] called him to let him know that, you know, I’m committed to his daughters and committed to Teresa,” the entrepreneur told Us on Saturday, October 15. “So, we’re really good.”

The construction business owner agrees, telling Us on Friday: “My relationship with Luis is good. As long as he’s good to Tre and my girls, I’m good with him.”

His status with the Gorgas, however, is another story, especially because of the way the feud has affected his daughters’ relationship with their uncle. “I know my girls love [Melissa and Joe Gorga] very much,” he explained to Us. “The only advice I give them is to try to be the best human beings possible and leave the rest to God and karma.”