Not only has Joe Alwyn been dating Taylor Swift for a year and a half, but he nearly starred in Love Actually, one of her favorite movies.

The 27-year-old’s near-casting was a result of his childhood obsession with Zorro, as he revealed on Live With Kelly and Ryan on Monday, December 3. Wanting to emulate the masked sword-fighter character, he was taking fencing lessons at a local community center when a casting director showed up looking for talent. 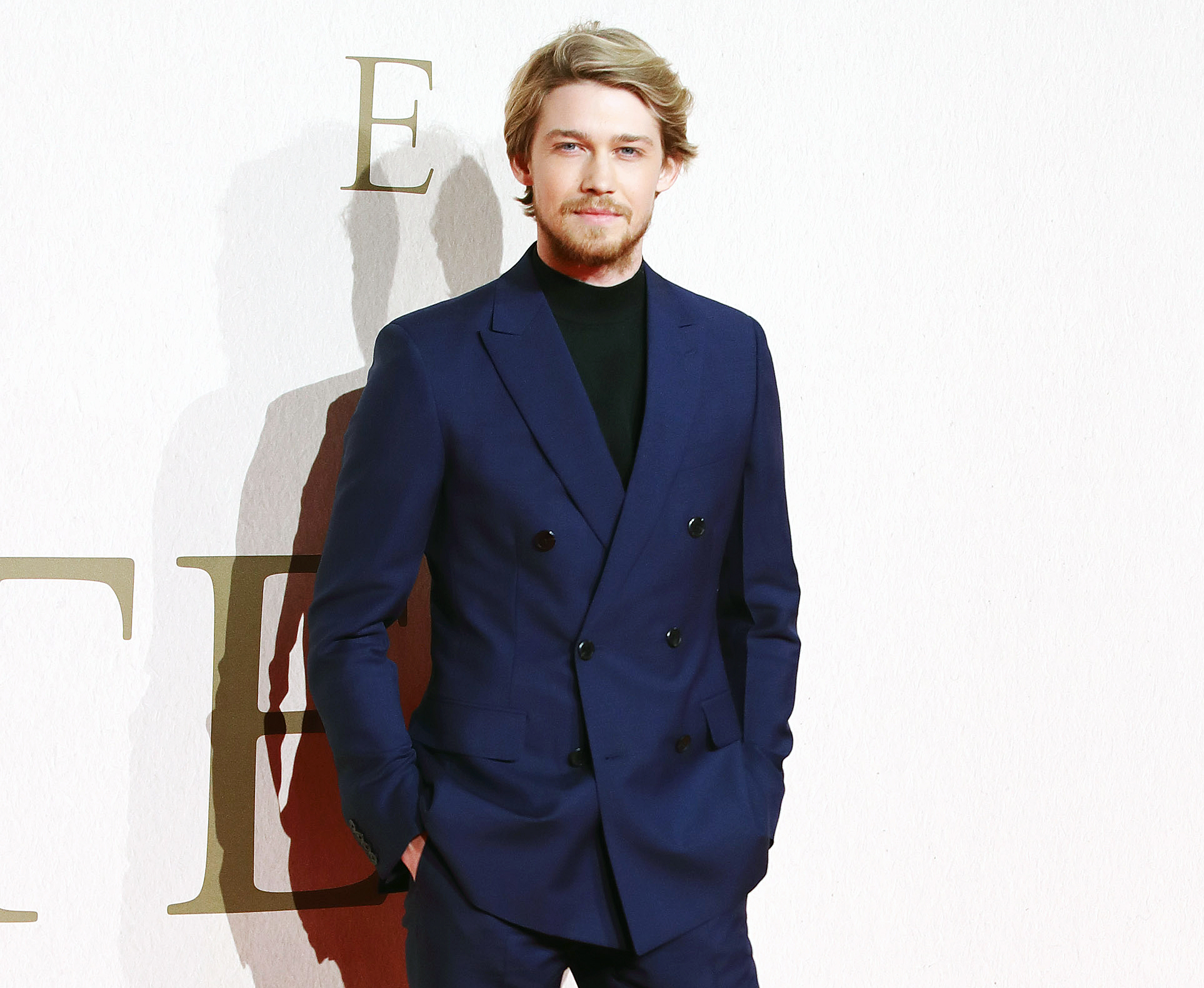 “It meant that I got time off of school to go to this audition, so I went to it,” Alwyn explained. “And they had me back for another one and another one. And there was a whole series of workshops. I didn’t get in, obviously, but I do remember meeting Hugh Grant and [writer-director] Richard Curtis and sitting down and reading some scenes.”

In an interview with GQ last month, Alwyn revealed he had auditioned for the part of Sam, the lovestruck son of Liam Neeson’s character. The part eventually went to Thomas Brodie-Sangster.

Swift, whose relationship with the actor made headlines last year, raved about the Christmas flick in a 2014 Teen Vogue interview: “Did you ever watch the movie Love Actually, where Hugh Grant’s voiceover says, ‘If you look around, love actually is all around’? That’s my favorite motto.”

Though Alwyn didn’t get the part in the 2003 romantic comedy, he became a star more than a decade later with the lead role in the 2016 drama Billy Flynn’s Long Halftime Walk. He’s also appeared in four films this year alone: Operation Finale, The Favourite, Boy Erased and Mary Queen of Scots. And in September, he was cast in the upcoming Harriet Tubman biopic Harriet.

Meanwhile, the London-born actor is the leading man in Swift’s life. “She finds Joe to be one of the coolest guys,” a source exclusively told Us Weekly last month. “He’s extremely chill, laid-back and unconditionally supports her.”