The studio audience of Thursday’s Jeremy Kyle show were left aghast after a guest proposed on stage just moments after passing the lie detector test.

Pearce and his partner Lisa had appeared on Wednesday’s episode to do a joint lie detector to prove that they were both faithful in their relationship.

And while Lisa had passed every question host Jeremy revealed that Pearce had been unable to complete his after smoking a joint that same morning, meaning that the results were inconclusive.

But the couple returned to the studio the very next morning to give Pearce a second chance to prove his fidelity. 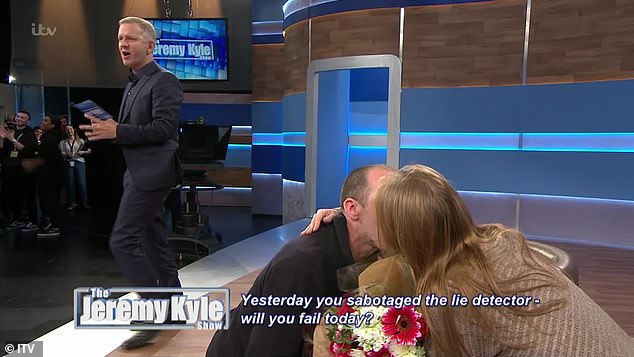 In the segment called ‘Yesterday you sabotaged the lie detector – will you fail today?’ Lisa admitted that she had her doubts that Pearce would pass.

Her partner, who Lisa has known for 24 years, had previously admitted to three accounts of infidelity so had only been questioned about the period of time following the birth of her eldest child.

Speaking ahead of the results Lisa tells Jeremy: ‘This is very important. It’s make or break, if he fails he’s gone.

‘I met him last night because I wanted to make sure he wasn’t drinking or doing anything, he’s scared. The man’s scared.’ 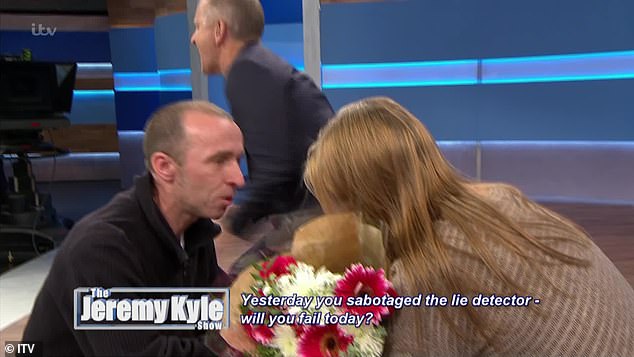 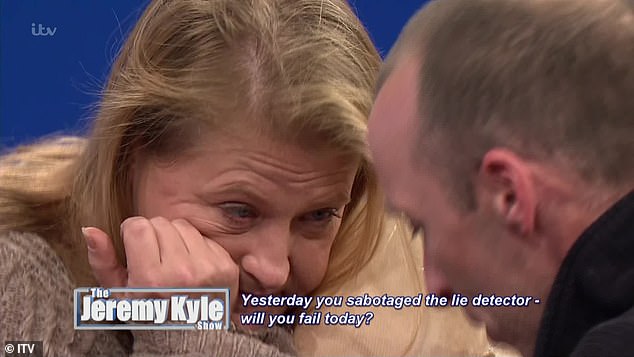 Lisa had also taken a lie detector and had passed a day earlier, and delighted to here her partner was faithful accepted his proposal

A quick poll of the studio audience saw them convinced that Pearce would fail the test but he was eager to convince Jeremy otherwise.

Pearce said: ‘Jeremy, she is my world mate, I’ve not touched nobody now I’m going to smash this test and I’m gonna I’ll guarantee you.’

Reading the results, Jeremy wastes no time in letting the couple know that Pearce too has passed every question.

After hearing the good news Pearce walks off stage before returning to present Lisa with a bunch of flowers before getting on one knee. 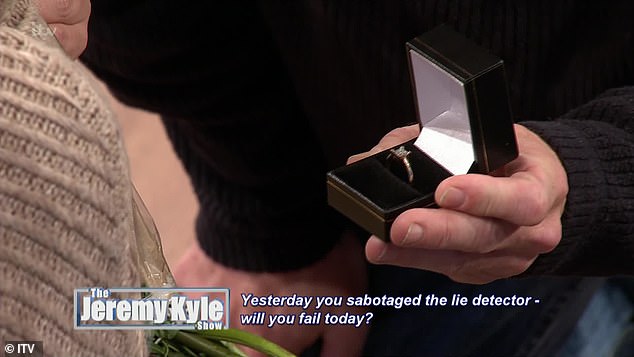 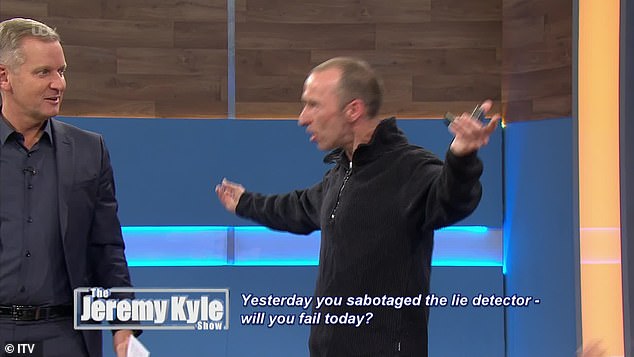 Lisa is quick to accept Pearce’s proposal and he presents her with an engagement ring met by cheers from the audience and a congratulations from Jeremy.

But while the host may have been touched by the proposal, viewers at home were less convinced, taking to Twitter to share their thoughts.

Meanwhile as second added: ‘Nothing says ‘a marriage destined to last’ like a proposal on #JeremyKyle after a lie detector.’