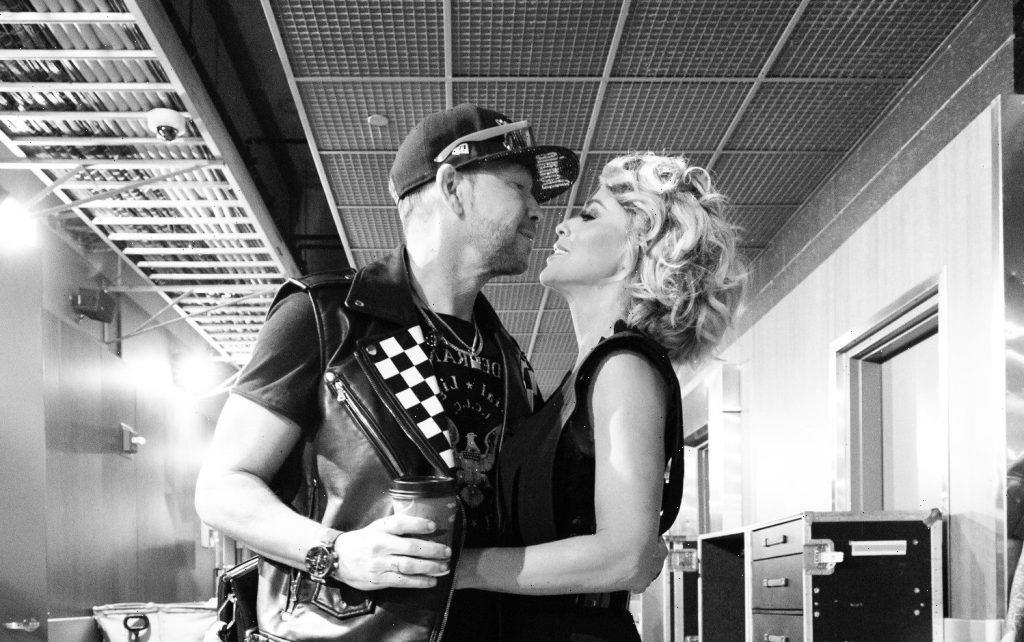 The deal will see the couple produce and develop unscripted and reality projects, documentaries, short form productions, and non-fiction podcasts via their newly formed company, Work Baby Productions. Lionsgate company Pilgrim Media will provide development support and the production services entity for sold projects under the terms of the deal.

“Our focus as a couple, and as partners, is to bring light to projects that we are passionate about,” said Wahlberg and McCarthy Wahlberg. “Our new partners at Pilgrim and Lionsgate share that passion, and we are so excited to work with them to make these dreams reality.”

McCarthy Wahlberg is currently a judge on the popular Fox competition series “The Masked Singer.” She previously hosted the talk show “The Jenny McCarthy Show” as well as a radio show and served as co-anchor for “The View.” As an actress, she is known for appearing in the “Scream” franchise as well as in films like “John Tucker Must Die.”

Wahlberg currently stars in the CBS series “Blue Bloods” and has had roles in films like the “Saw” franchise, “The Sixth Sense,” “Ransom,” “Dreamcatcher,” and the HBO miniseries “Band of Brothers.” He first broke out as a member of the boy band “The New Kids on the Block.”

“Donnie and Jenny are a perfect fit for Lionsgate and our commitment to creating leading unscripted television programming,” said president of Lionsgate Nonfiction Television and Pilgrim CEO and chair Craig Piligian. “We know they will be excellent partners, and we look forward to helping them build a diverse and hugely successful slate of programs.”