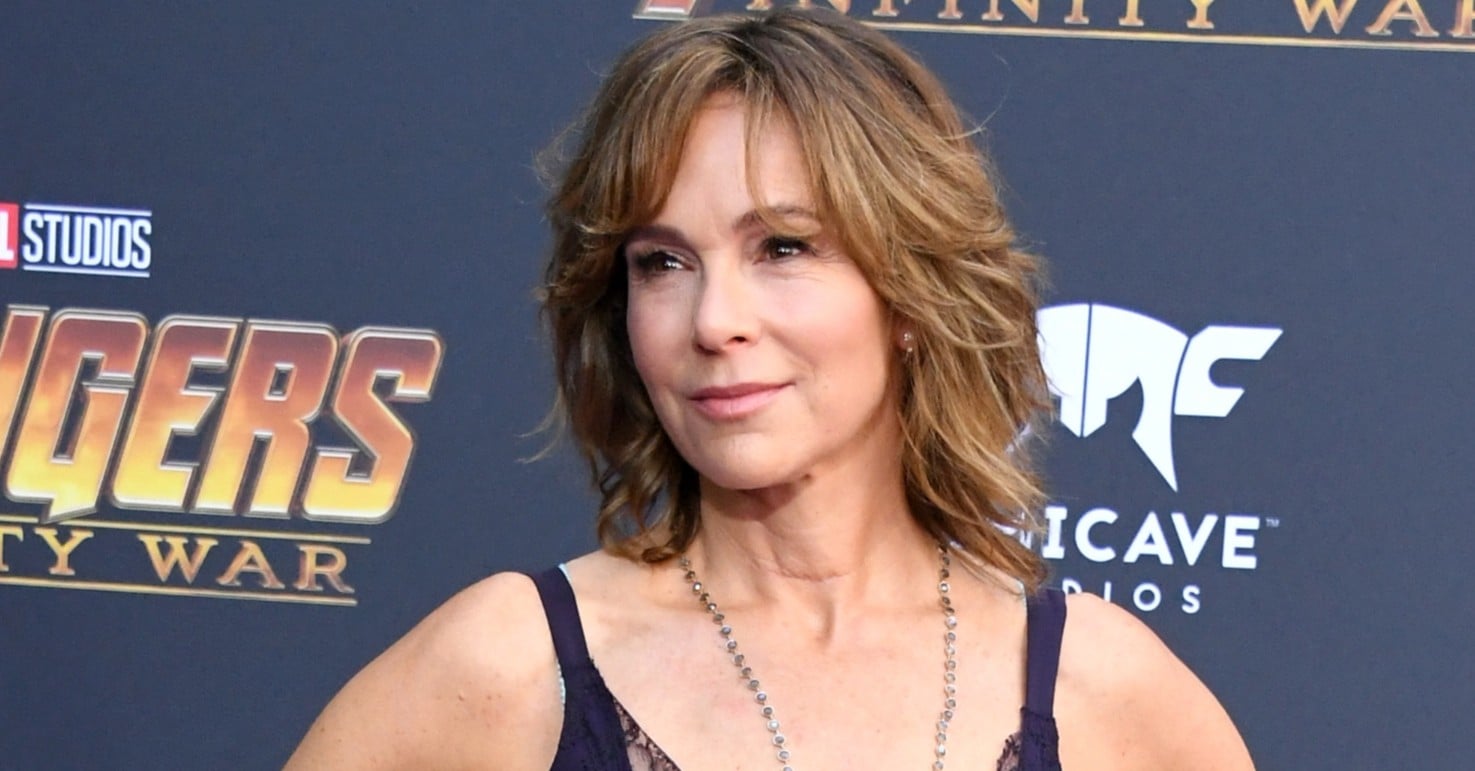 The cast of Grey’s Anatomy is growing again! This week, TVLine revealed that Jennifer Grey will appear this season in an arc that will stretch multiple episodes. Although an ABC executive reportedly confirmed the news, there are currently no details about her Grey’s character or exactly how long she’ll be on the show. One popular theory seems to be that she could be playing Jo’s estranged mother; it tracks, since Camilla Luddington hinted about her family when we interviewed her toward the start of season 15. We may be deep in our Winter hiatus with the show, but things are only getting more exciting! We officially can’t wait until January.