In not-so-Shah-mazing news, Jen Shah will not be attending the “Real Housewives of Salt Lake City” Season 3 reunion “under legal advice” — and she is not happy about it.

Shah — who is set to be sentenced next month for wire fraud — told her Instagram followers Friday that the decision had been reached after discussing with Bravo the topics she would and would not be able to touch upon during the filming of the reunion.

“I was clear with Bravo that out of respect for the courts and a standing judicial order, I would not be in a position to discuss anything related to my legal case or sentencing,” she explained, claiming that the network “found this unsatisfactory and said they expected to discuss this ‘storyline.’”

“That expectation has no regard for me or my family’s well-being,” Shah wrote. “So under legal advice, I will not be attending reunion.” 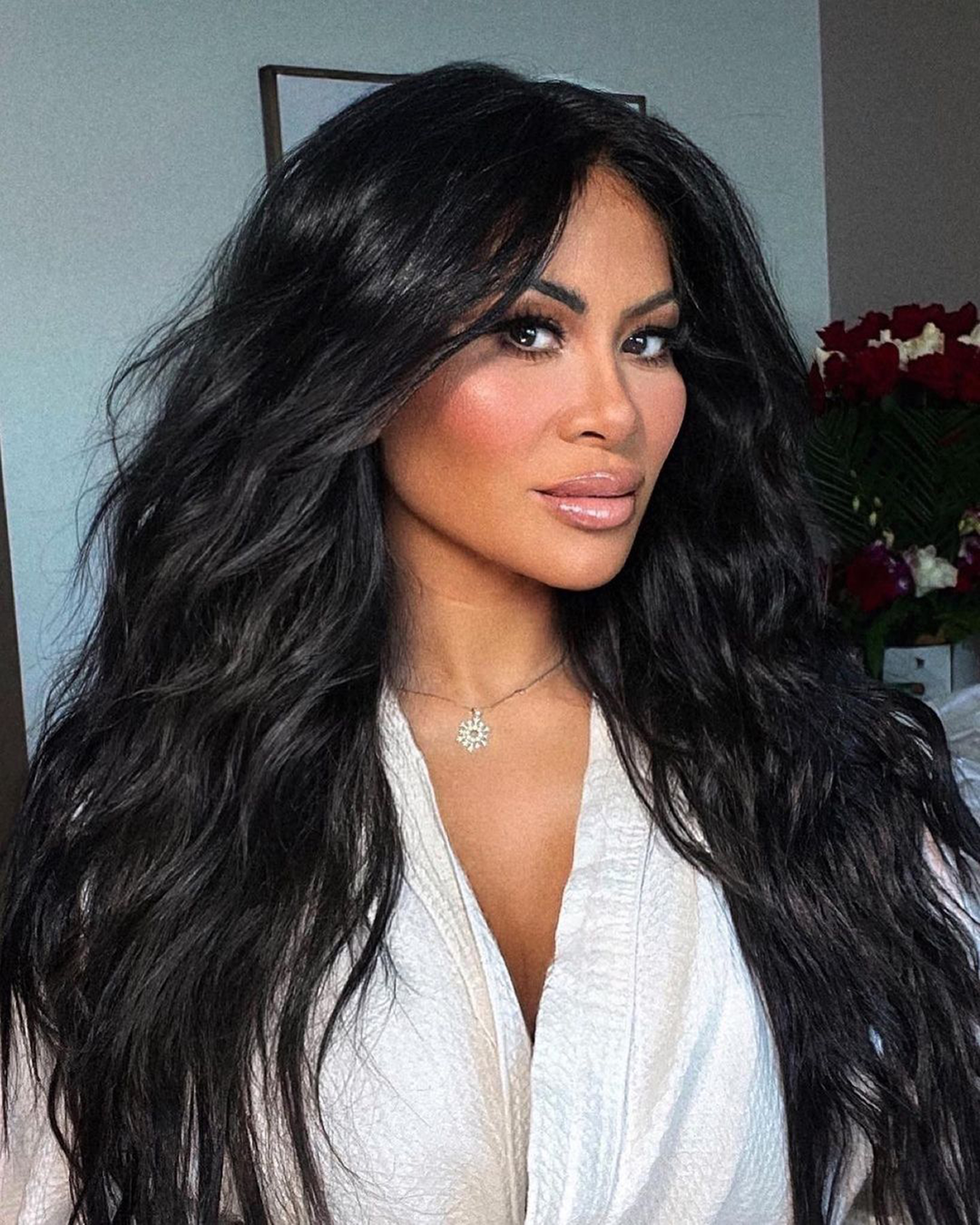 The “Housewife,” 49, added that she needs to “focus on the most important thing” in her life right now, which is her “family.”

Sources familiar with the situation confirmed to Page Six that Shah “was invited” but “declined under the advice of her lawyers.” 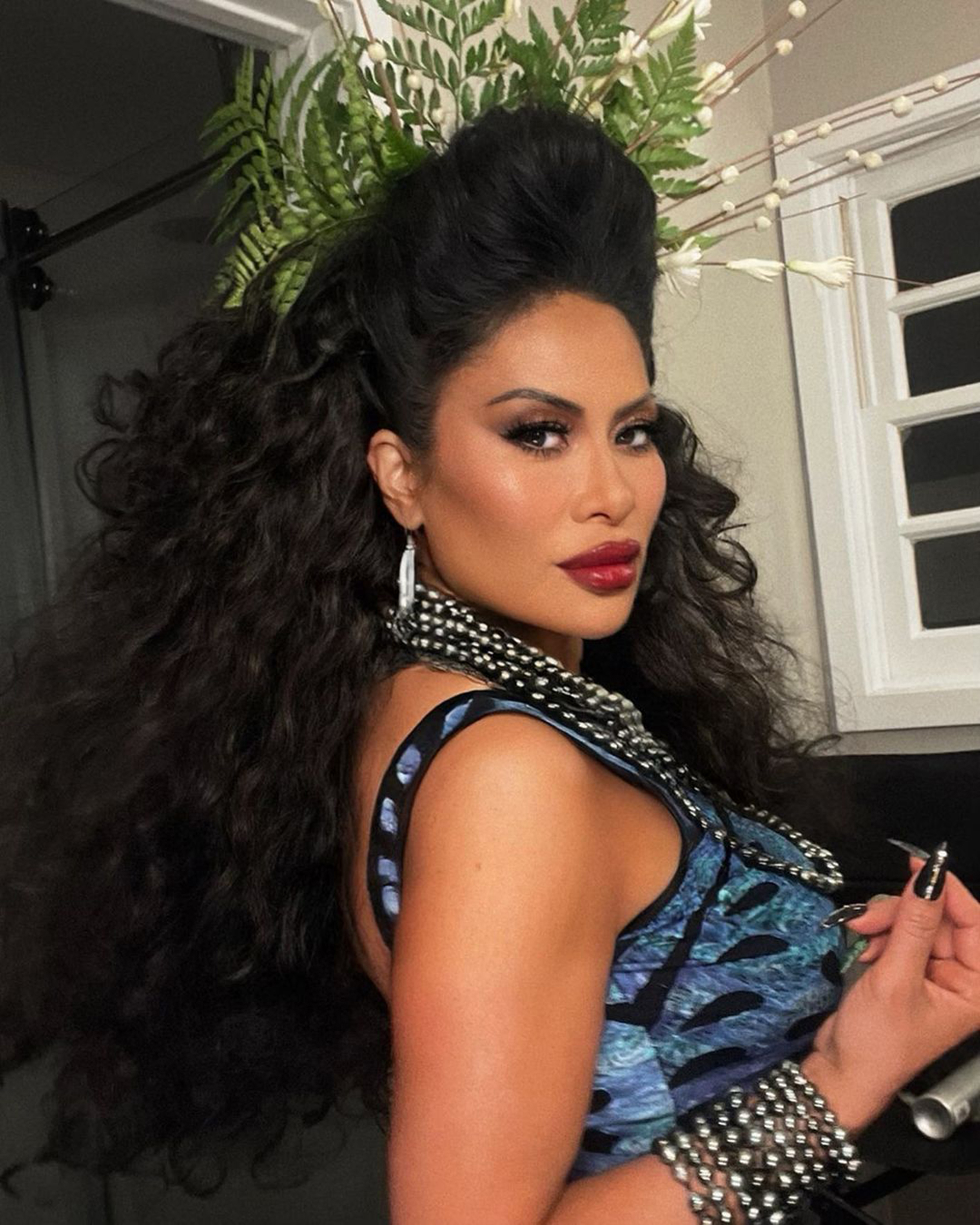 Shah’s co-star Meredith Marks recently advocated for her friend to have a seat on Andy Cohen’s reunion couches.

“I certainly hope that Jen has the chance to have a voice,” Marks explained to Page Six’s Evan Real and Danny Murphy at the “Virtual Reali-tea” podcast live taping earlier this month.

“Obviously as the season progresses and transpires, she’s hearing things that she didn’t know about. That’s what happens to all of us. And so for her to not have a chance to address that, to me, would be very sad.” 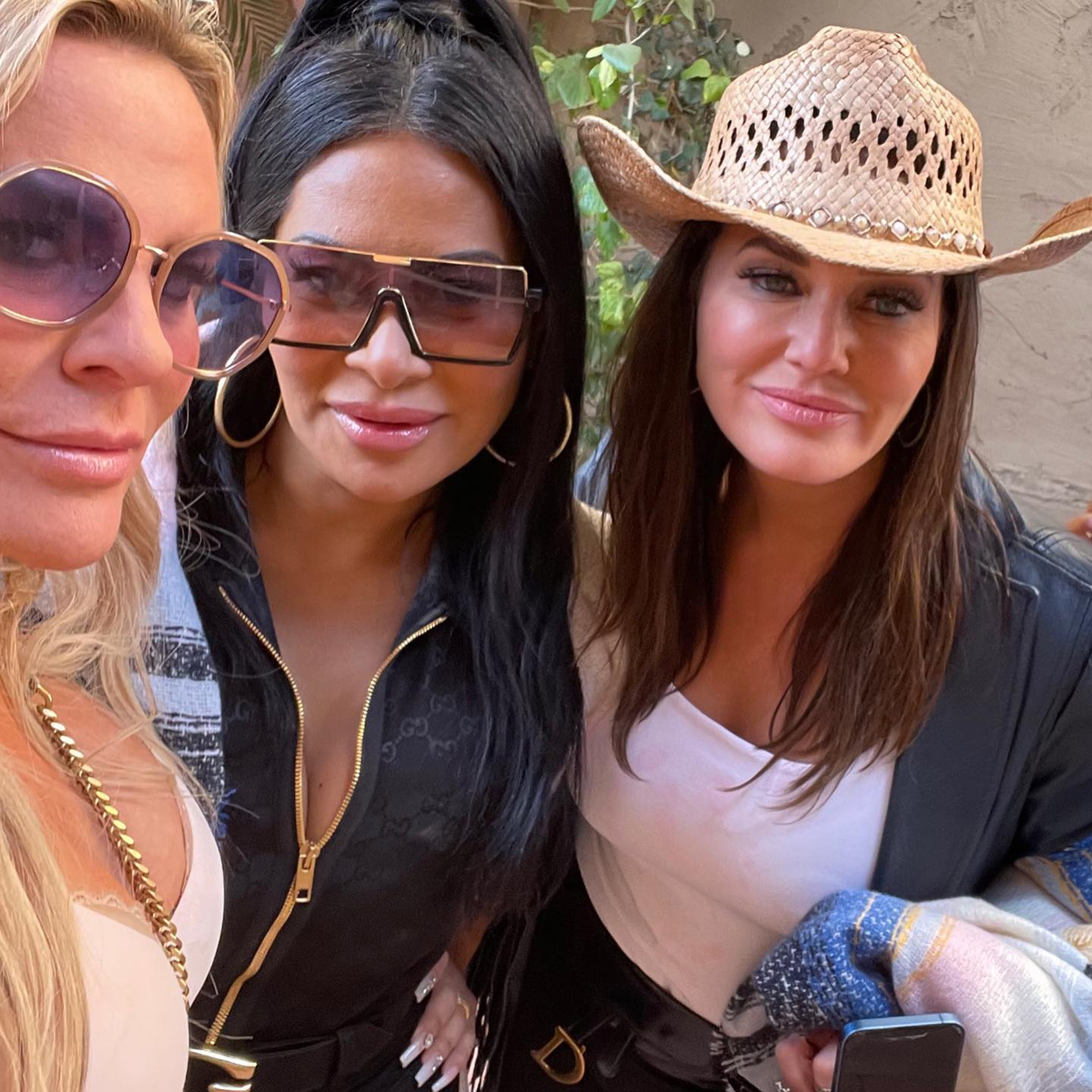 Shah was arrested last March during Season 2 of the series for allegedly running a nationwide telemarketing scheme that targeted hundreds of people, predominantly the elderly.

Her plea deal calls for up to 14 years in federal prison and restitution of up to $9.5 million.