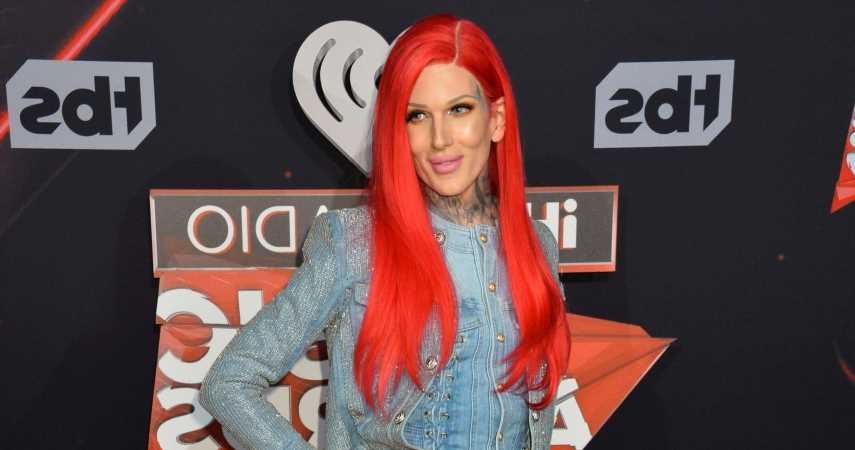 Jeffree Star, the most infamous beauty guru in the industry, may have lost some of his allure after putting his $20 million Hidden Hills mansion on the market and moving to a yak farm in rural Wyoming. The controversial YouTuber and cosmetics entrepreneur abandoned the influencer scene over the summer and may have said goodbye to some of his popularity as well.

Star established himself as an internet phenomenon more than a decade ago after finding success on MySpace as a singer-songwriter and releasing his album “Beauty Killer,” which peaked at number seven on the US Billboard Top Electronic Albums chart; and featured then-unknown rapper, Nicki Minaj.

Star’s popularity soared when he reinvented himself as a beauty guru and businessman. He founded Jeffree Star Cosmetics in 2014 and started a YouTube channel that boasts 16.3 million followers. His success was unparalleled, and so was his fortune, estimated to be $200 million.

Star’s rags to riches story has been plagued by scandals with other media personalities, including tattoo artist Kat Von D, who accused Star of “bullying,” Tati Westbrook, who accused Star of forcing her to upload a video attacking fellow beauty YouTuber James Charles, and Kylie Jenner, whose products were criticized by Star.

The backlash paired with his isolation in his 25,000 square-foot mansion during the 2020 pandemic had a negative impact, according to Star:

“2020 really it took it out of me, and I had so much time during Covid and lockdown… to reevaluate my life,” he said. “I need to say goodbye to California for a second… for my mental health and for my journey, I need to step away.”

Star relocated to a $1.1 million ranch in Casper, Wyoming, where he’s traded in his sprawling Los Angeles mansion, with its 4,700-square-foot, ten-car underground garage, and designer purse vault, for over 500 acres of land with more than 40 yaks.

But it appears that the move has hindered his growing popularity. Insider reports the newly christened yak farmer has become less well-known and liked in the past few months since moving away from the LA influencer scene.

The report revealed that 21.6% of respondents said they were familiar with Star, down from 28% this spring. Don’t expect Star to disappear anytime soon. However, his YouTube channel still gets millions of views, and his namesake line of cosmetics makes up to $7.2 million per product launch, according to Elle.

READ NEXT: Fans Hopeful Harry Styles May Be Launching Fragrance And Cosmetics Line