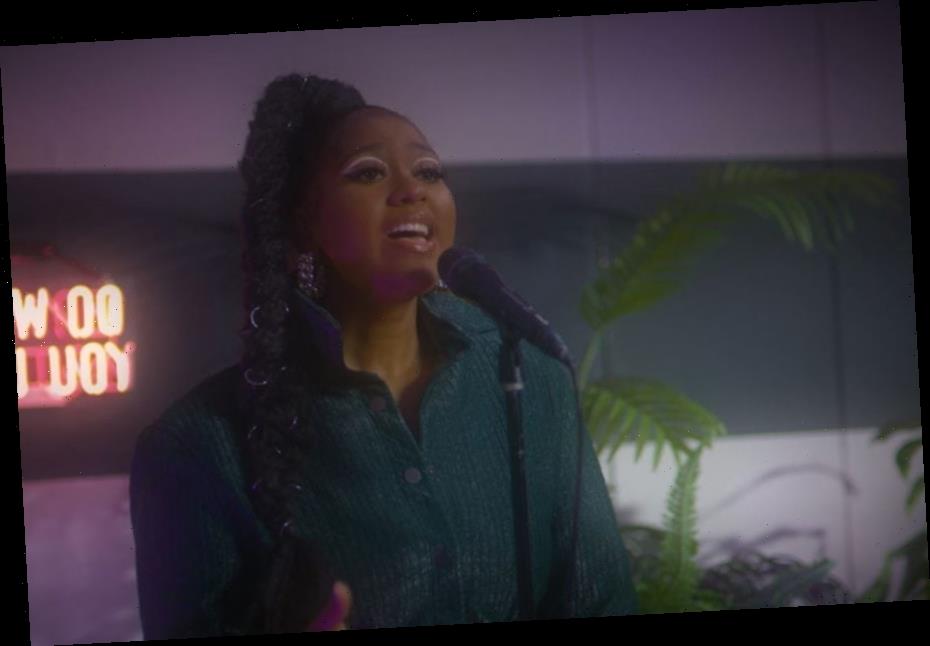 Grammy-nominated Jazmine Sullivan is set to sing the national anthem during the pregame festivities for Super Bowl LV, the NFL announced on Tuesday. The R&B songstress, who recently released her long-anticipated project Heaux Tales, will be alongside country singer-songwriter Eric Church to perform “The Star-Spangled Banner” on Sunday, February 7 at Raymond James Stadium in Tampa.

Sullivan joins an all-star lineup of performances as H.E.R is scheduled to sing “America The Beautiful” before kickoff and The Weeknd has been selected to headline the game’s acclaimed halftime show. Jay-Z’s Roc Nation, which co-produced the halftime performance last year, will join forces with Jesse Collins to executive produce it this year.

Since the release of her debut album Fearless in 2008, Sullivan has graced the charts with sultry, rich vocals and signature raspy tone. Her debut EP Heaux Tales reached widespread acclaim following its drop on January 8 and now sits at #4 on Billboard 200 as her highest-charting project.

Fans of the artist have taken to Twitter to rejoice over the news of Sullivan’s national performance as many see the opportunity as the perfect exposure to propel her career to the next level.

Sullivan’s rendition of the anthem with Church will air during the Super Bowl LV broadcast on CBS which starts at 6:30 p.m. ET.