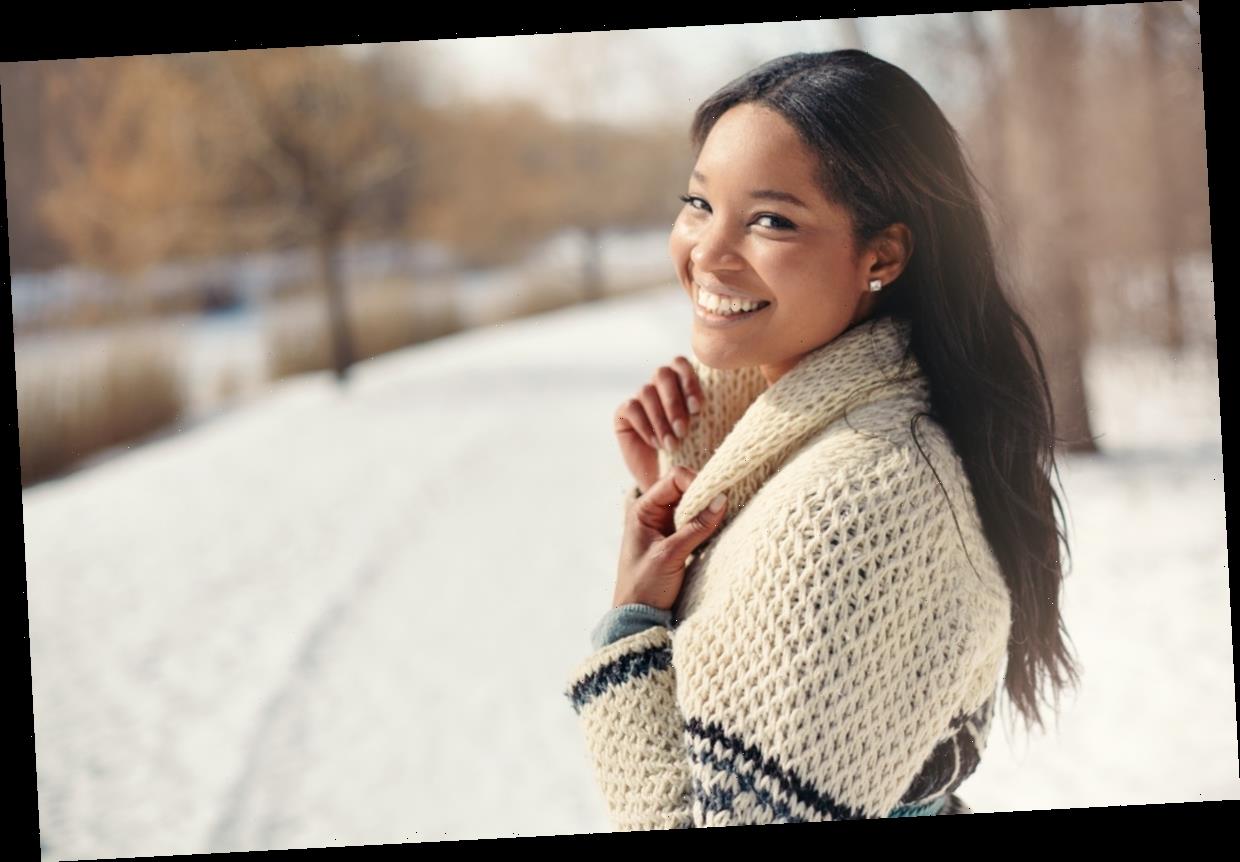 2021 has officially begun, and according the Gregorian calendar, it’s a brand new year. But according to astrology, the new year won’t technically begin until the first day of spring, when the sun enters Aries in March and launches another trip through the zodiac. However, that doesn’t mean the beginning of 2021 still isn’t totally significant, and if you’re one of the zodiac signs who will have the best week of January 4, 2021, you’re loving it all the more.

This week is presenting you with some meaningful (and long overdue) planetary shifts, changing the cosmic energy and shaking things up. After all, on Jan. 6, Mars — planet of courage and ambition — finally enters Taurus after its six-month tour through Aries. Thanks to Mars retrograde last year, Mars spent a way longer time in its home sign of Aries than it usually does, which may have left you feeling stuck in a volatile and high-energy cycle. However, now that Mars has entered Taurus, you’re embracing a slower, more thoughtful set of instincts. Mars in Taurus thinks critically before making a move and would rather not impulsively jump the gun.

On Jan. 8, Mercury — planet of messages and cognitive function — will enter Aquarius, encouraging an eccentric mindset and a desire to rebel against the status quo. It will also help you tap into your humanitarian side and think of ways you can help improve the world (or at least your community). Venus — planet of love and luxury — will also enter Capricorn on Jan. 8, encouraging long-term commitment, "power couple" relationships, and possibly even an attraction for people who are driven and focused on their goals.

If you happen to be an earth sign, here’s why this week rocks: 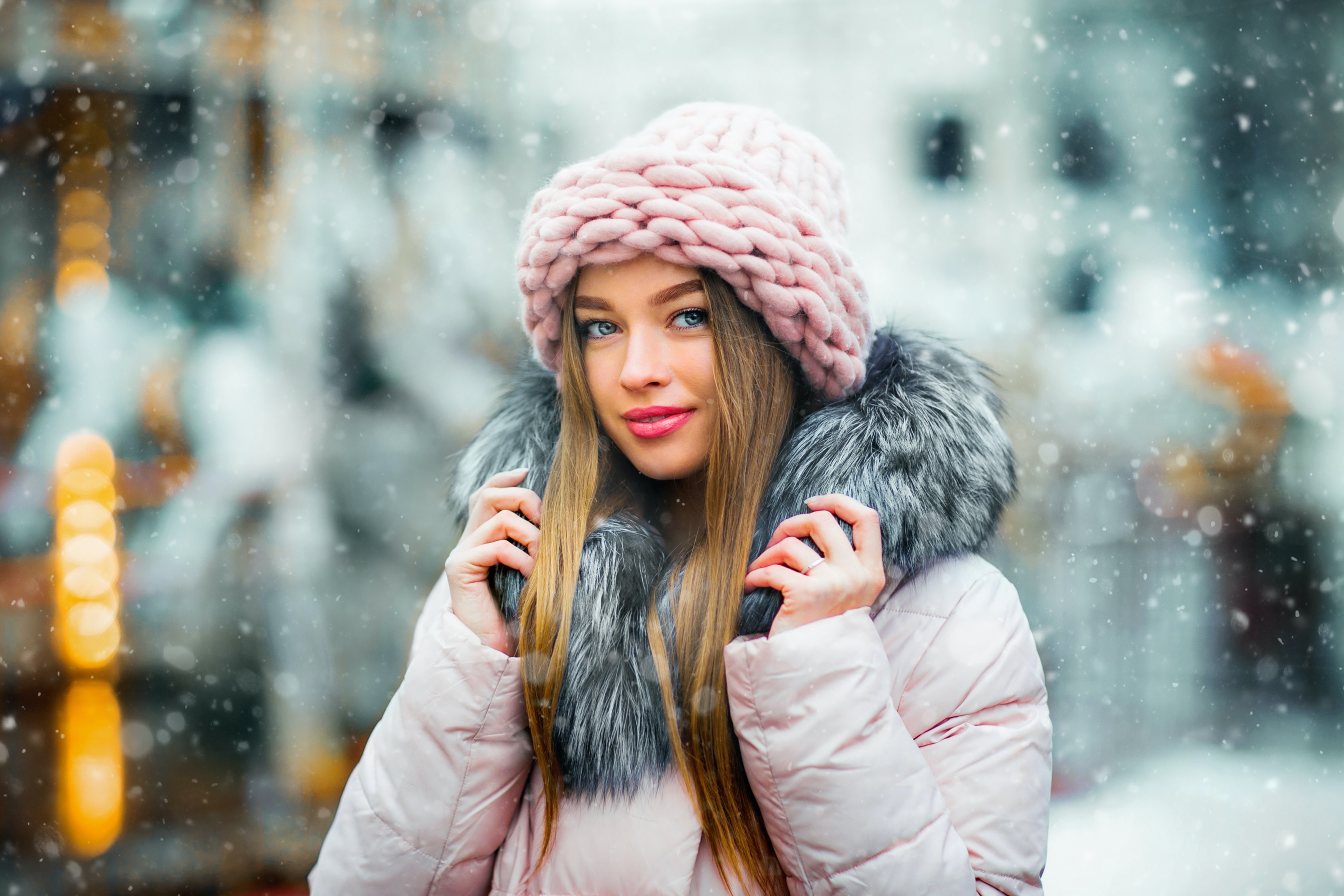 Taurus: You’re Receiving A Boost Of Confidence And Vigor

If the past year has felt strange and sleepy, it’s no wonder. Mars has been simmering in your dreamy 12th house, making it hard to get work done. However, as of this week, Mars will officially roll into your first house of the self, flushing you with motivation and the desire to compete. You might have a lot more energy than usual this week, so make sure you come up with ways to harness that energy rather than let it go to waste. Just make sure to take it slow, because you might want to make up for the past six months all at once. Give yourself time, Taurus.

Virgo: You’re Creative Life Is Bursting With Color And Romance

You’re getting such a lovely boost of artistic energy this week, Virgo. The sun is still sending fire to your fifth house of fun and pleasure, encouraging you to embrace your creative inclinations and live in the moment. This week, the sun is forming a sextile with whimsical Neptune in your partnership sector, encouraging you to join forces with someone and share inspiration. This may even translate to actual romantic love or passion, so expect that butterflies-in-your-stomach feeling to keep you going. The world is looking way more magical this week, Virgo.

Last year may have been ridiculously difficult for you, Capricorn. That’s why the way 2021 is shaping up for you tastes that much sweeter. This week, you’re feeling even more blessed than usual. After all, luxurious and loving Venus is activating your first house of the self, sending you so much positive vibrations and encouraging you to indulge in self-love. And that’s not all — Mars is also entering your fifth house of fun and pleasure, encouraging you to take on the world with a creative and joyful mindset. Make sure you’re having a good time.