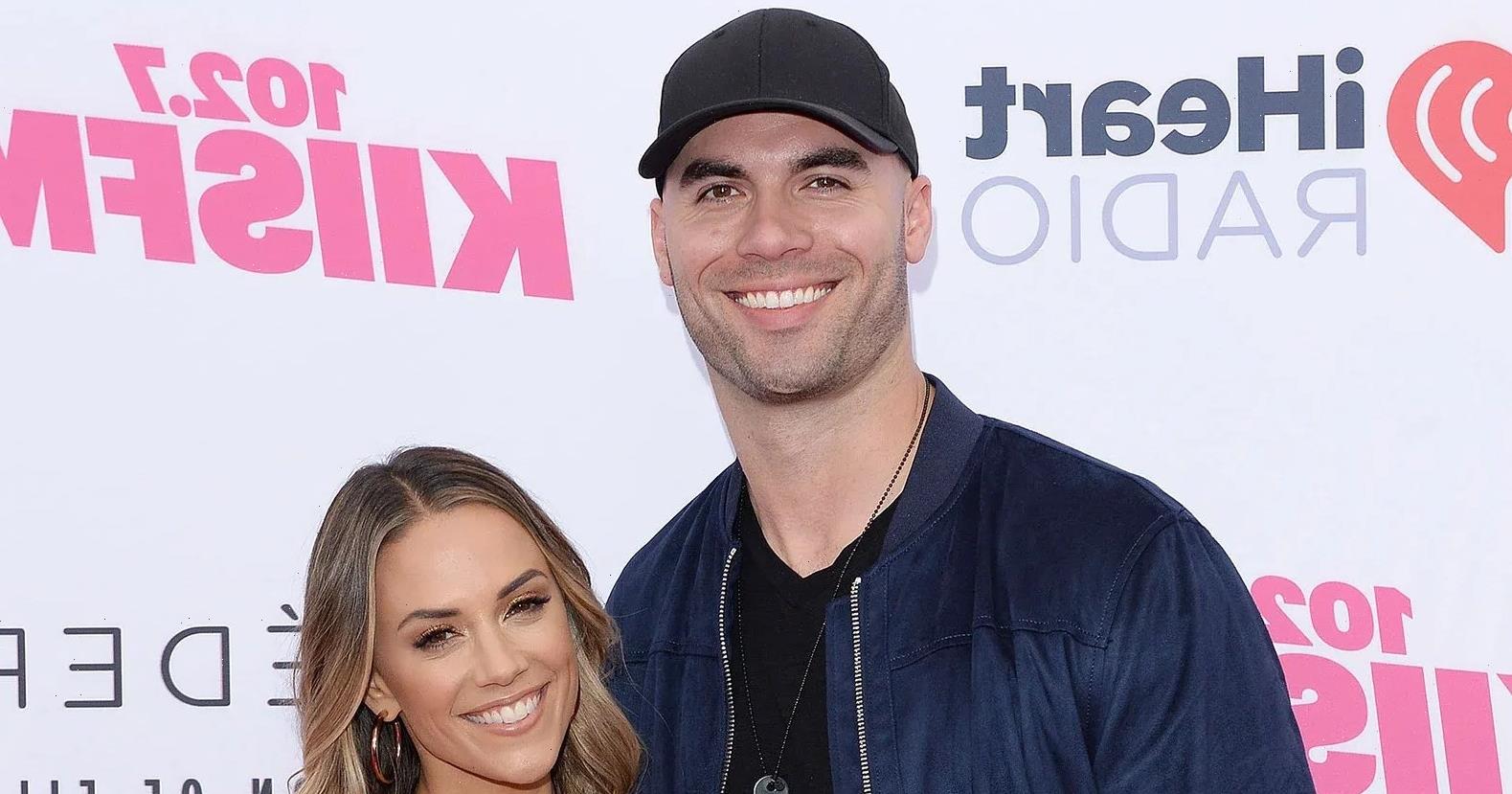 On the same page. Jana Kramer and Mike Caussin are both determined not to introduce their two children to any “random people” that they’re dating post-split.

“I won’t want to meet someone’s kids or introduce my kids to anyone until we’re in a serious relationship,” the One Tree Hill alum, 37, exclusively told Us Weekly on Wednesday, September 29, while promoting her “Voices” single. “I think it’s important to really, like, be solid in the relationship. Mike and I are really good with that. We’ve been [keeping an] eye on that. It needs to be, like, something serious.”

The former couple welcomed daughter Jolie, 5, and son Jace, 2, in 2016 and 2018, respectively, and have been coparenting the little ones since their April split.

“He’s a great dad,” the actress told Us of her dynamic with the former professional football player, 34. “He knows I’m a good mom.” 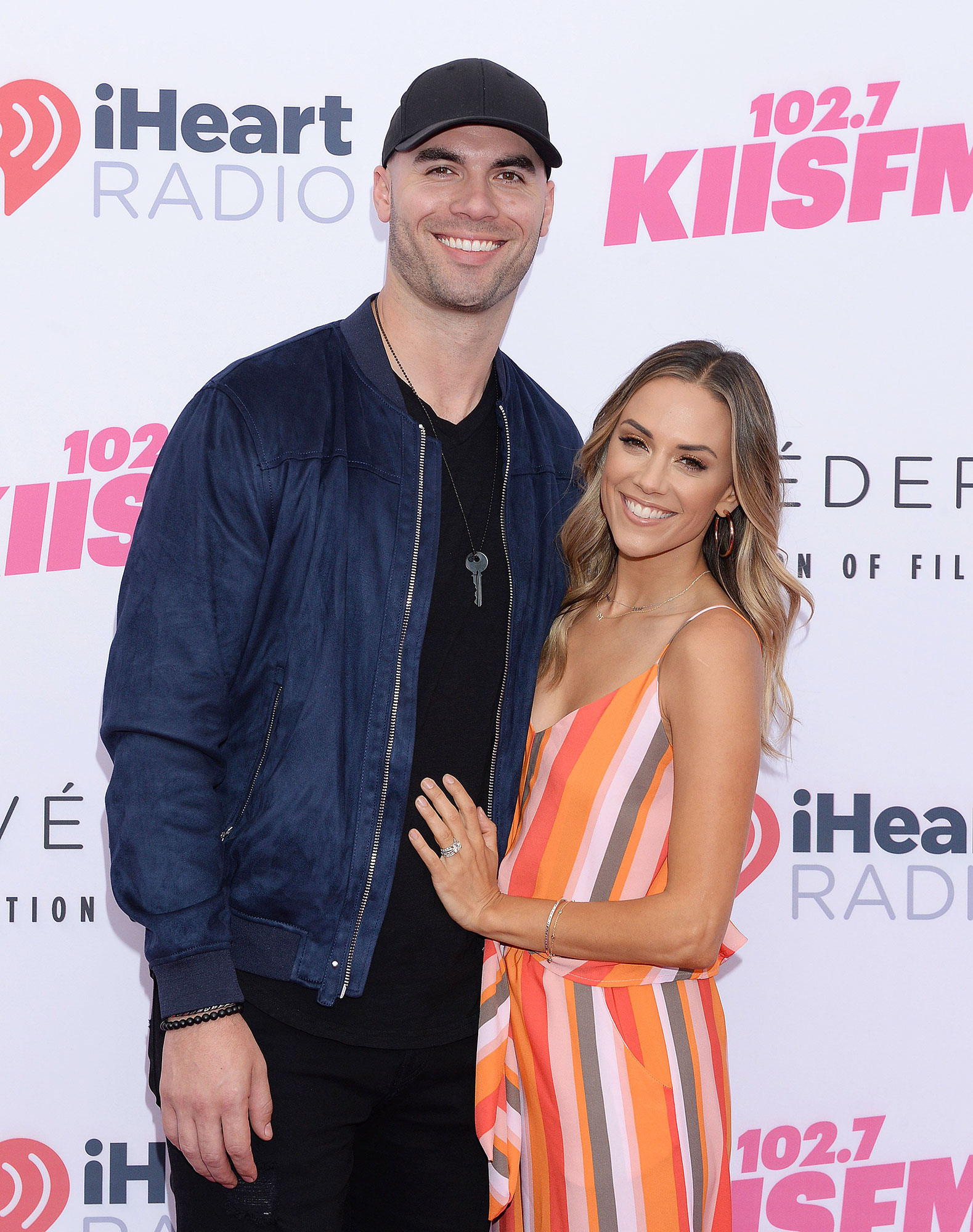 Kramer noted that as “crazy” as it seems, she “still believe[s] in marriage” and hopes to show her kids “what a healthy marriage looks like” one day.

“I hope that happens,” the actress, who was previously married to Michael Gambino and Johnathon Schaech, gushed. “I have a lot of love to give, but I think right now my focus is just continued healing and not settling.”

The songwriter has been linked to Kristin Cavallari’s ex-husband, Jay Cutler. The Indiana native, 48, who is the father of Camden, 9, Jaxon, 7, and Saylor, 5, was spotted out with Kramer in Nashville last month.

As for Caussin, the athlete was spotted in August with a mystery woman in Tulum, Mexico, and an Instagram user DM’d Kramer a photo.

“It was the first time that I had seen him with someone else. That’s weird,” the Michigan native said in a “Whine Down” podcast episode at the time. “To see your person that you thought you were gonna spend the rest of your life with now canoodling with this chica. It’s like remembering that that person wasn’t good for you. … It’s hard to even tell yourself that too. In the moment, it’s like, ‘Why wasn’t I enough?’”

Kramer’s latest song, “Voices,” is for anyone not feeling “worthy or loved,” she told Us on Wednesday. “We all have negative voices that come in, so to be able to help other people and to show like, ‘Look, you’re not alone, not alone at all, but let’s try and, like, be strong.”