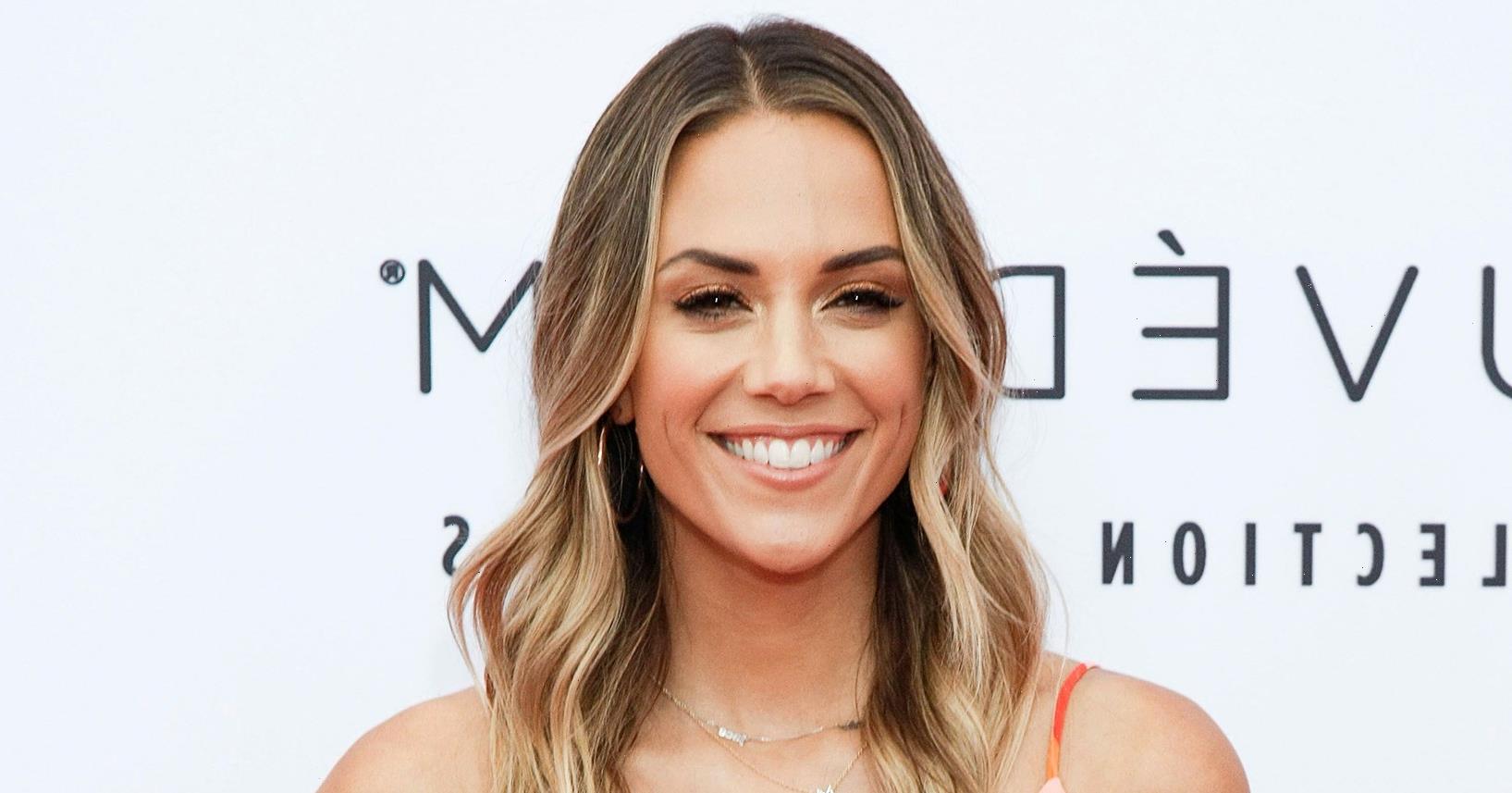 It’s official. After Jana Kramer and Mike Caussin finalized their divorce in July, the “I Got the Boy” crooner, 37, revealed via Instagram that her maiden name was restored.

Jana Kramer and Mike Caussin’s Divorce: Everything We Know

“Got the call yesterday that I’m officially Kramer again,” the One Tree Hill alum shared alongside a selfie in a “Badass Mama” T-shirt on Friday, September 4. “So new look, same girl. Also sneak peek [sic] of my shirt collab with @lulusimonstudio.”

Us Weekly previously confirmed in July that Kramer and Caussin, 34, had finalized their divorce three months after the former couple announced their split in April, after nearly six years of marriage. 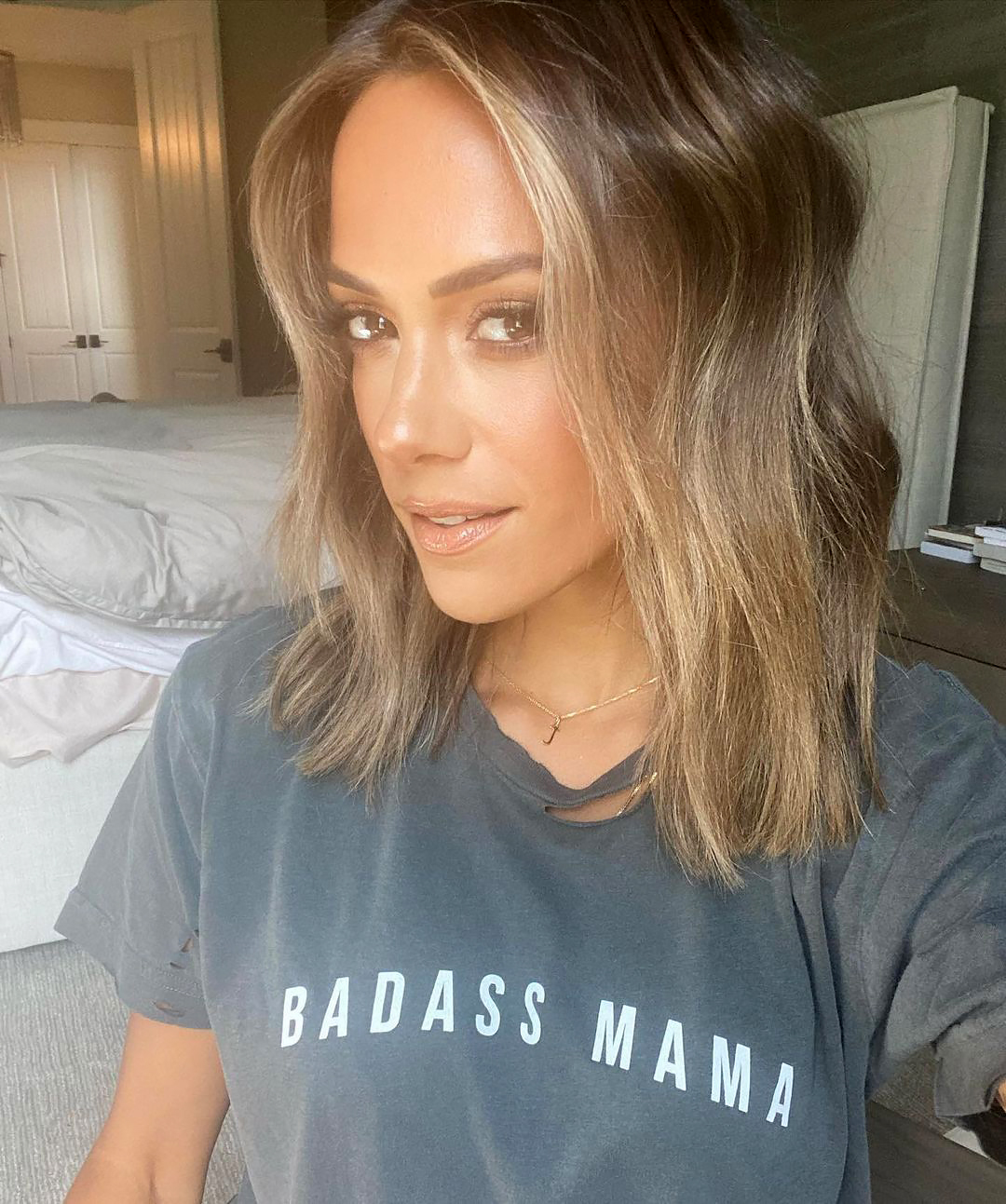 The pair share custody of their children, Jolie, 5, and Jace, 2, with the “Whine Down” podcast host spending 240 days per year with them and the former football player getting 125. This agreement was reflected in the final divorce decree, obtained by Us Weekly at the time.

“The Mother and Father will behave with each other and each child so as to provide a loving, stable, consistent and nurturing relationship with the child even though they are divorced,” the divorce documents read. “They will not speak badly of each other or the members of the family of the other parent. They will encourage each child to continue to love the other parent and be comfortable in both families.”

Everything Jana Kramer Has Said About Healing and Heartbreak Since Split

The Dancing With the Stars alum announced the duo’s split via Instagram in April, writing, “‘It’s time.’ As I try to make sense of a reality I never wanted to believe could be possible again, those words have now become a reality. I’ve fought y’all. I’ve loved hard. I’ve forgiven. I’ve put the work in. I’ve given everything I have, and now I have nothing else to give.”

Kramer claimed that the athlete cheated on her ahead of their second split. A source told Us at the time that the Nashville resident believed “everything was fine” in their marriage until she “uncovered a recent infidelity.”

“Jana’s final straw came when she uncovered once again that [Mike] had cheated on her,” the insider noted.

The pair previously split less than one year after welcoming Jolie in January 2016 after Us reported that Caussin cheated on the country singer with multiple women. He later entered treatment for sex addiction before they eventually reconciled and renewed their vows in December 2017.

The Michigan native recently teased a new song about her recent heartbreak on Monday, August 30, via Instagram. Kramer shared a snippet of the original track, alongside a siren emoji.

A source told Us, days earlier, that the “Why Ya Wanna” performer was “staying really strong” after the divorce and the news that Caussin had started dating again.

“She’s staying really strong and is focusing on work and the kids and being the best mom she can be,” the insider noted. “She has a really tight network of friends around her she’s leaning on for support.”

Listen to Us Weekly’s Hot Hollywood as each week the editors of Us break down the hottest entertainment news stories!