Willow Smith comes out as polyamorous on ‘Red Table Talk’

Jada Pinkett Smith showed off her freshly shaved head on Monday, revealing that her daughter Willow inspired the bold new ‘do.

“Willow made me do it because it was time to let go BUT … my 50’s are bout to be Divinely lit with this shed,” the 49-year-old actress wrote, reposting a selfie featuring the pair’s matching shaved styles.

Willow, 20, showed support with her own Instagram post, captioning the same shot, “a gift is pure when it is given from the heart to the right person at the right time and at the right place, and when we expect nothing in return.”

Pinkett Smith has been open about her struggles with hair loss, revealing on a 2018 episode of “Red Table Talk” that she suffers from alopecia.

“It was terrifying when it first started. I was in the shower one day and then just handfuls of hair just in my hands … It was one of those times in my life that I was literally shaking with fear,” she said on her web series, adding that her hair has been a “big part of [her].”

“Taking care of my hair has been a beautiful ritual,” the “Girls Trip” star continued, revealing that she was experimenting with different looks at the time, from shorter ‘dos to wearing a turban. 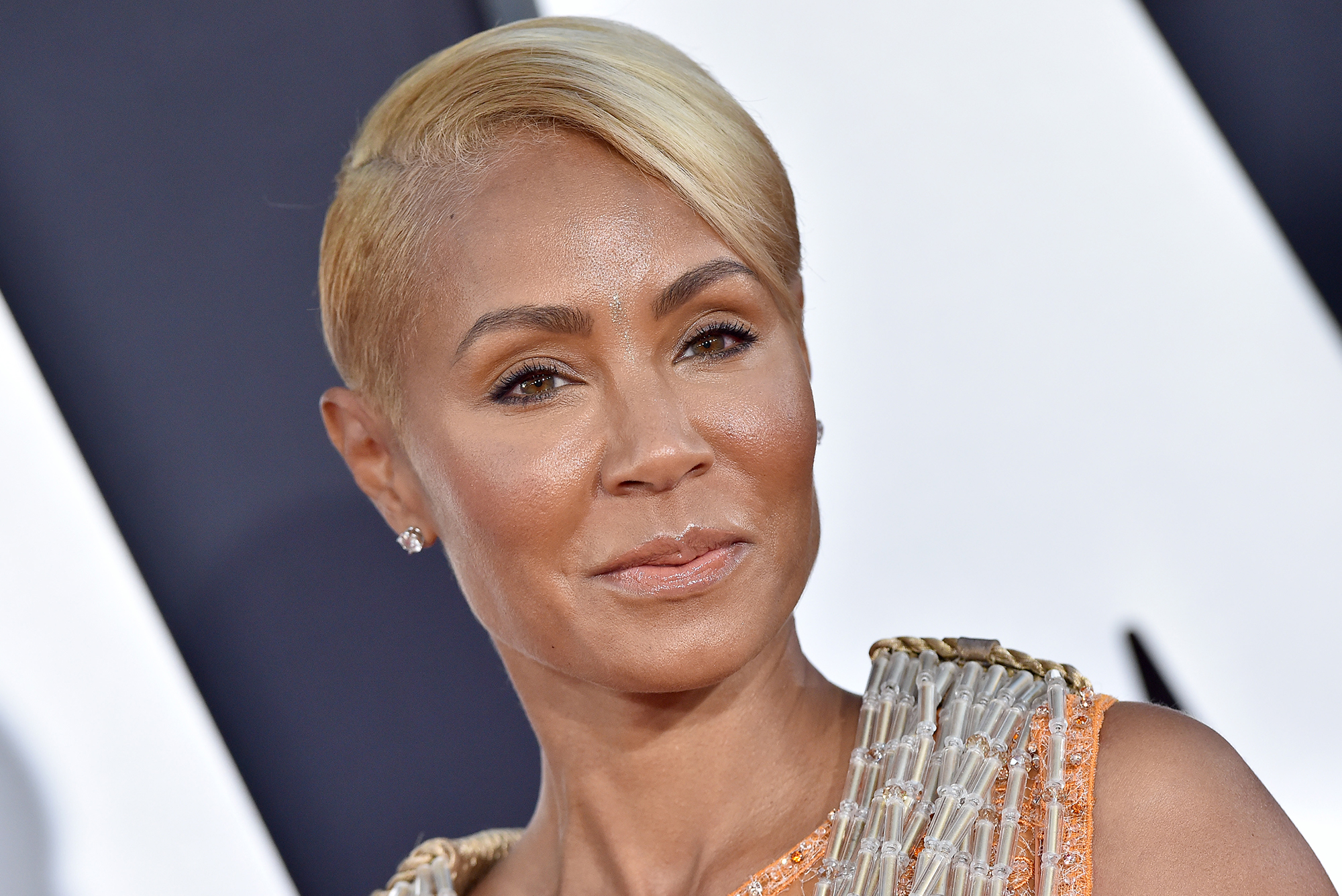 Pinkett Smith’s latest look was met with an outpouring of support from followers, with Willow commenting, “You are DIVINE.” 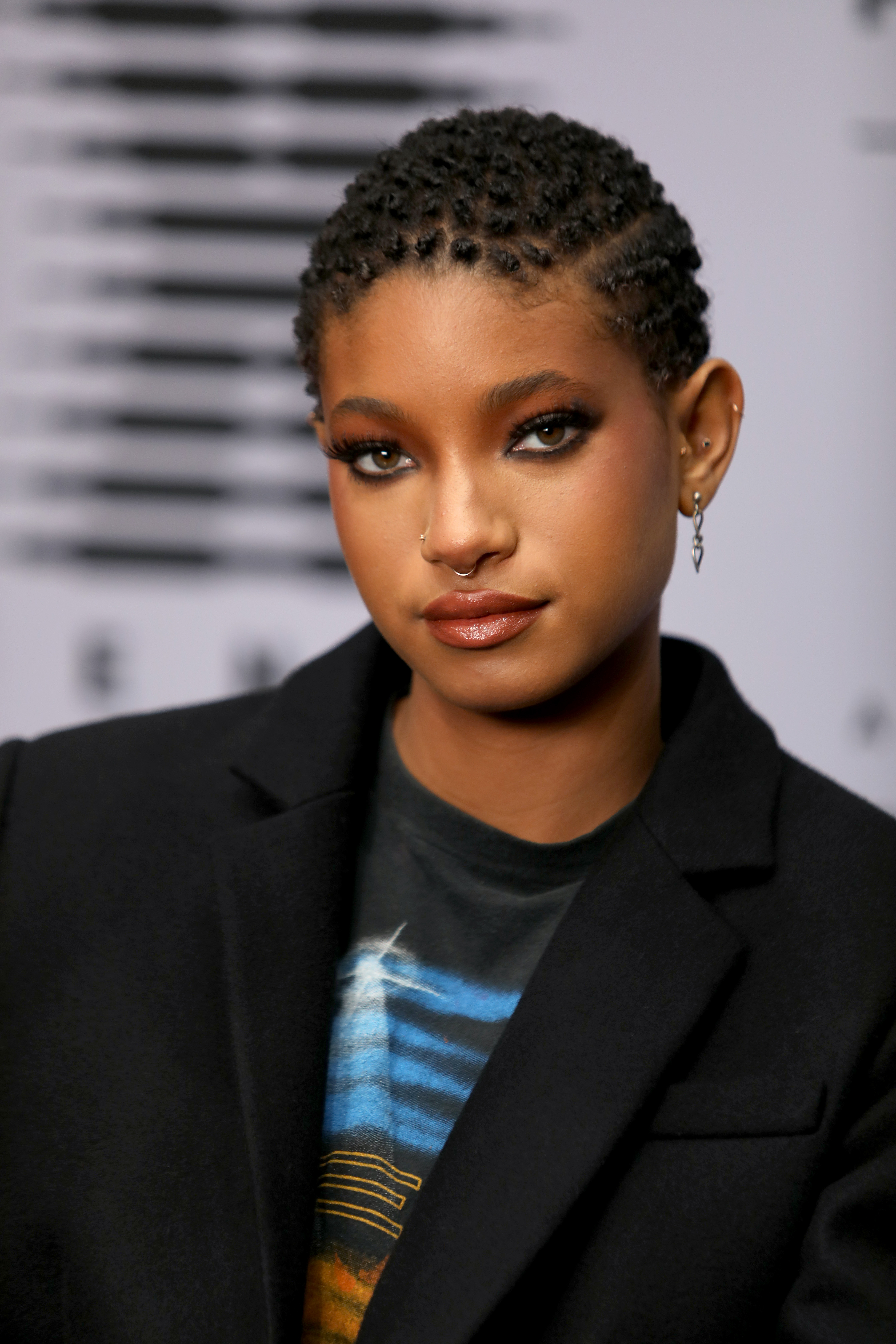 Willow has tried out the bold, buzzed style herself multiple times, including during a 2020 performance art installation where she shaved her head while locked inside a glass box.

And the mother-daughter duo match more than just their haircuts: They also debuted matching lotus tattoos with Pinkett Smith’s mom, Adrienne Banfield Norris, in May.