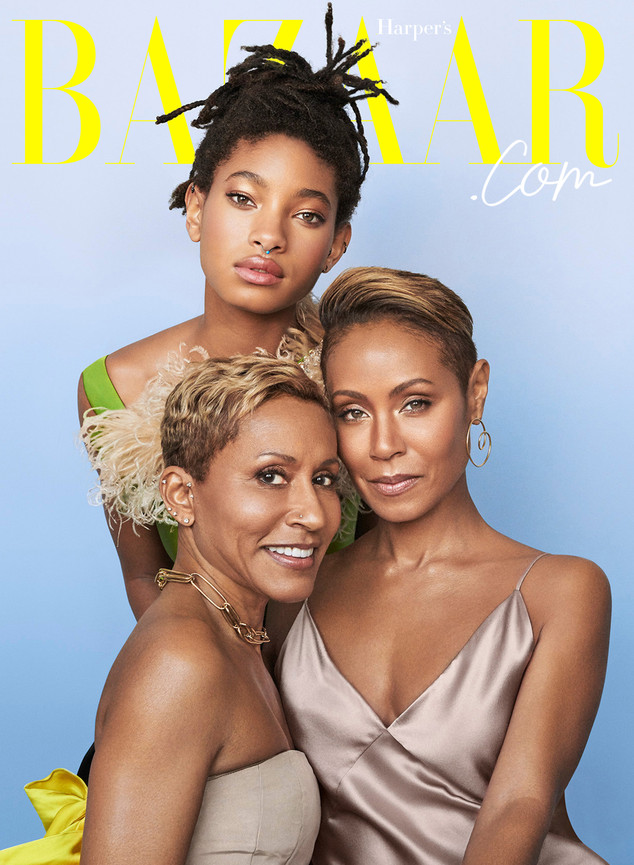 Jada Pinkett Smith is dishing on the rules of dating with Willow Smith and Adrienne Banfield-Norris.

The Red Table Talk host is joined by her daughter and her mother for Harper’s Bazaar‘s first-ever digital cover, released on Monday. And in an accompanying video, Jada, Willow and Adrienne talk about how dating and sex norms have changed through the generations.

“My mother wanted us to be totally well-rounded,” Adrienne explains in the video. “We were dancing, we were taking ceramics. I just raised Jada the way I was raised, so I kept her in classes and her time was always consumed.” “I would say that most of my friends do have boyfriends,” Willow shares. “There’s a revolution in relating that’s happening.”

“When I was in high school, my last year of high school, I was pregnant and married,” Adrienne says. “So my focus was a little bit different than everybody else’s.”

When Jada was on the dating scene, she says that everyone “coupled up.”

“You kinda went out with one guy and then you didn’t go out with that guy unless you wanted to kick it with them for a long time,” Jada shares. “My generation, you lost your virginity to your boyfriend or to your girlfriend. These days? You have young people that are like, ‘Look, I just wanna find a nice person.’ I’m like, ‘A nice person? That’s it?'” 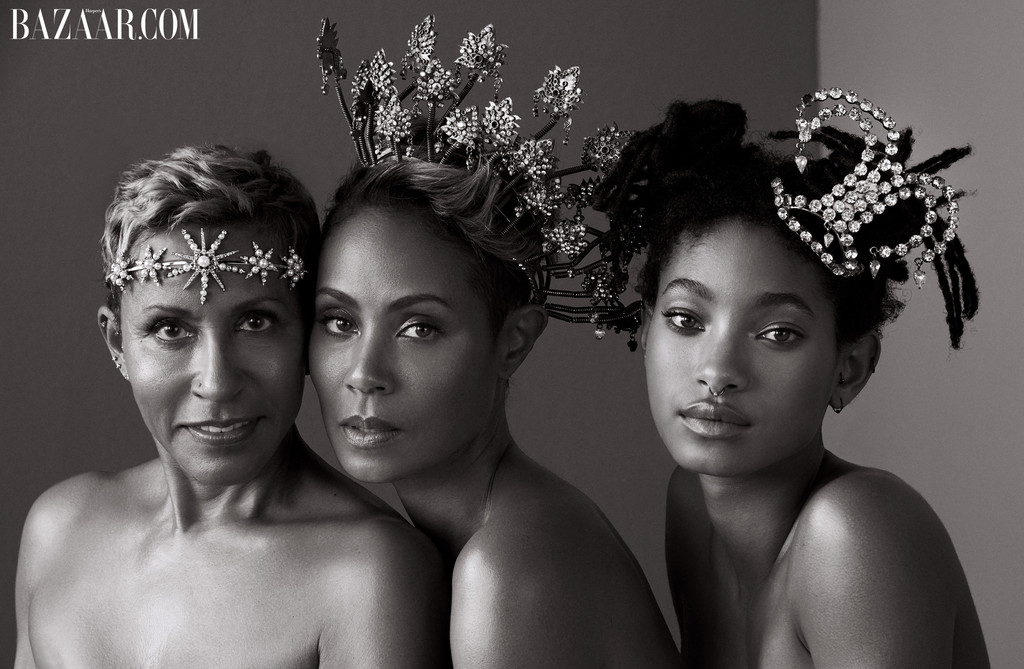 Talking about labels, Willow say she doesn’t agree with them.

“I feel like, in order to evolve as human beings, we need to evolve the way we relate to each other,” she shares.

In an interview with the magazine, Jada talks about helping women own their power through Red Table Talk.

To read more from the interview, head on over to Harper’s Bazaar.