‘Check your sausages before you chew’: Food writer Jack Monroe is left disgusted after discovering PLASTIC in a Linda McCartney vegetarian banger

The Cooking on a Bootstrap author, 30, shared several snaps of the blue piece of plastic to Twitter after discovering it in the middle of a meal.

Jack, who is a prominent activist campaigning on poverty issues and identifies as transgender, said the unappetising find had put them off the red onion and rosemary sausages.

The writer also joked about ‘trying to reduce plastic use’ and said they way forward is to ‘chop it up like a toddler first’ before tucking into any more Linda McCartney products.

Other Twitter users joined Jack in expressing their horror at the discovery, with one saying: ‘Ahhh that sucks! Love those sausages!’ 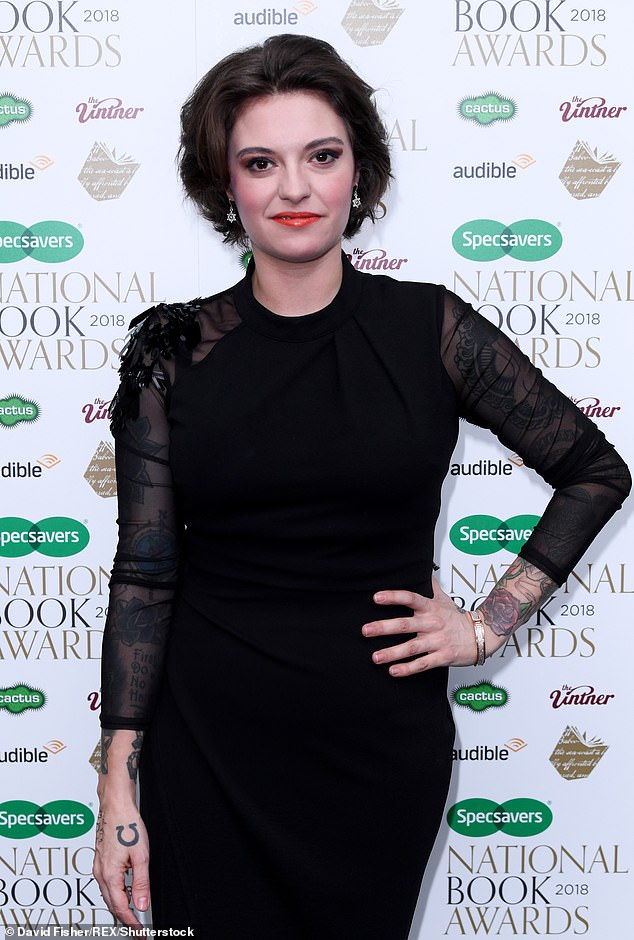 Food writer Jack Monroe, pictured in November, has shared their disgust after they pulled ‘several inches’ of plastic from a vegetarian sausage

Jack shared several snaps of the unappetising find on Twitter. They later joked they may eat other products by Linda McCartney Foods but ‘chop it up like a toddler first’

Jack, who is from Southend-on-Sea in Essex, tweeted the pictures with the caption: ‘Was not expecting to find several inches of plastic in my @LindaFoods sausage this evening!!

‘Check your sausages before you chew them folks [about to be sick emoji].’

They added: ‘I said to Mrs J: what’s that bluey thing in my sausage, is it a weirdly coloured red onion? Pulled it and it came out like a magicians handkerchief [vomiting emoji].’

Jack went vegan in January 2016, giving up meat and dairy products as part of their New Year’s Resolutions.

The journalist is currently working on a vegan cookbook, and is set to release a book of recipes from tinned and dried ingredients called Tin Can Cook later this year. 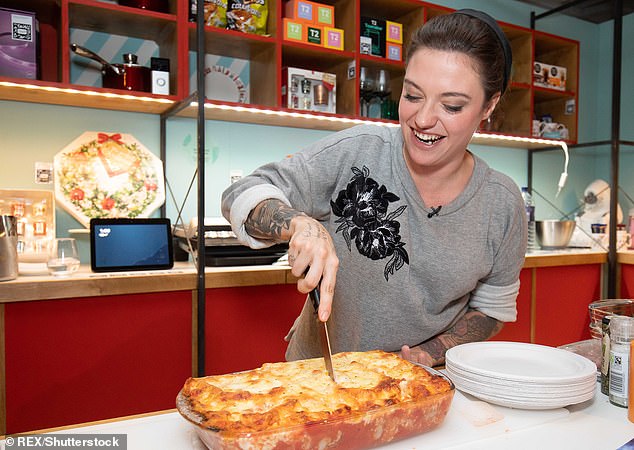 Jack, who is a prominent activist campaigning on poverty issues, went vegan in January 2016, giving up meat and dairy products as part of their New Year’s Resolutions

Kate Armitage joked: ‘Looks like a piece of glove. Maybe the finger is in there too. I’ve heard we do taste sausagey…’

Guy Smallman added: ‘Oh man, those are my favourites to make things worse…’

One user claimed they had found plastic in their sausages before, and said the food brand told them it was part of a bag some of the ingredients come in.

‘Please DM us with some contact details and we’ll get in touch first thing tomorrow when our offices open to look into this for you. Thanks Graeme.’