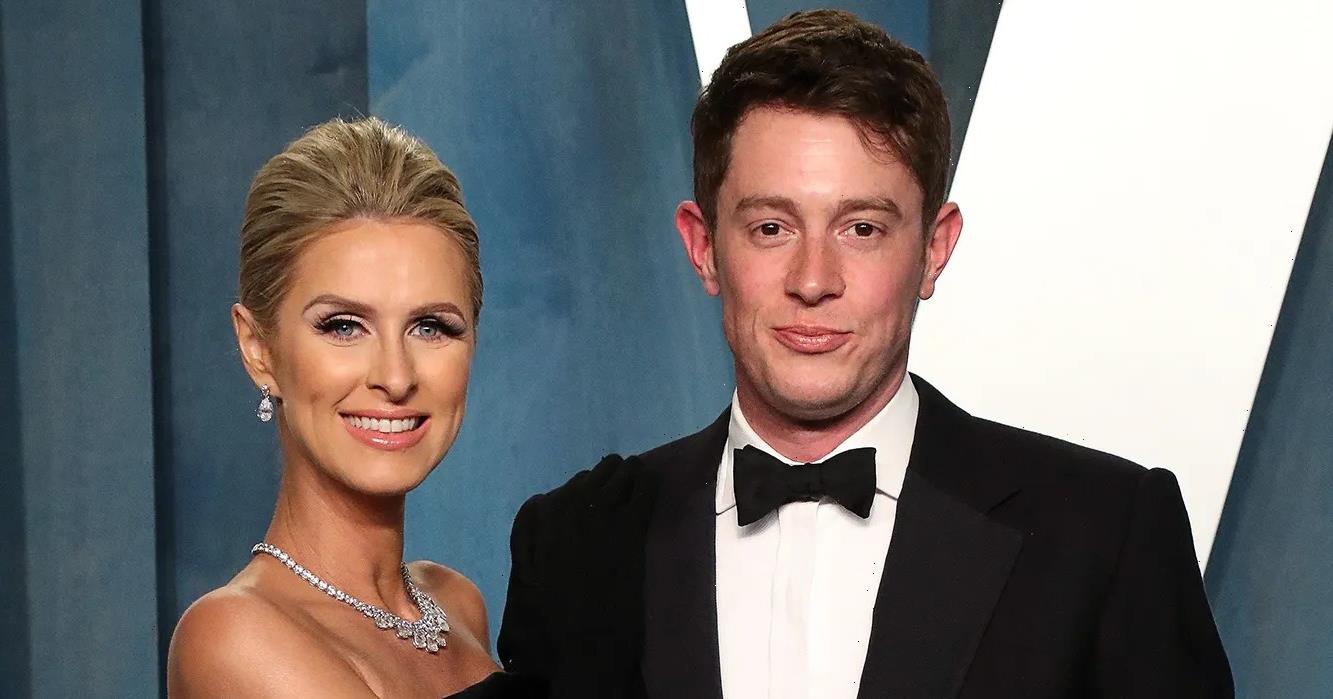 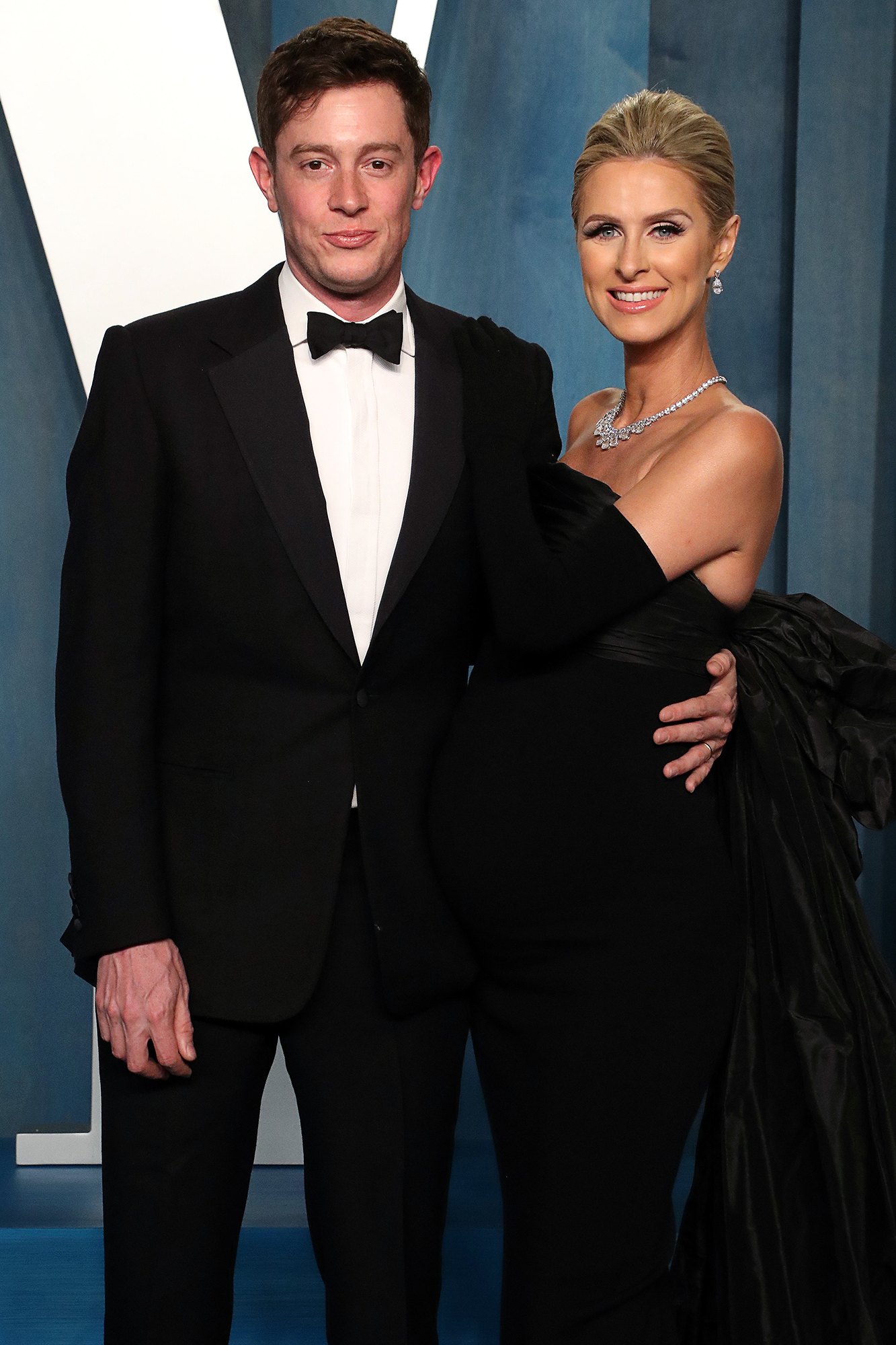 A happy day for the Hiltons! Nicky Hilton gave birth to her and James Rothschild’s third baby.

“We are officially a party of 5! Welcome to the world sweet boy. Mom, dad and big sisters could not be more smitten. 💙,” Hilton, 38, captioned a black-and-white Instagram photo on Tuesday, July 5, without revealing the date of the infant’s arrival or his name.

The fashion designer and the financier, 37, became parents in 2016 when their daughter Lily-Grace, now 5, arrived, one year after their Kensington Palace wedding. In 2017, the couple’s second baby girl, Teddy, now 4, was born.

In January, the pair announced that their third child was on the way. “They say the best things in life come in threes,” the then-expectant star captioned her Instagram reveal.

Kathy Hilton and Richard Hilton revealed the little one’s sex two months later, telling Extra that they were looking forward to meeting their “first grandson.” The businessman, 66, added in the March interview: “She is telling people … so I’m not speaking out of turn.”

As for Kathy, 63, the Bravo personality said that Nicky felt “great,” gushing, “She’s working hard. You wouldn’t know it, but she’s got the bump.”

Nicky did, in fact, show her budding belly’s progress on multiple occasions, from a Frida Mom event in February to the Vanity Fair Oscar Party the following month.

Along with their three little ones at home, the model and Rothschild may become an aunt and uncle in the near future. Nicky’s older sister, Paris Hilton, has been speaking about her and Carter Reum’s pregnancy plans since long before her California wedding to the entrepreneur, 41, in November 2021.

“First one is going to be a boy and girl twin,” the DJ, also 41, said during a September 2020 “Ladygang” podcast episode. “When you freeze your eggs, you can pick if you get a boy, you get a girl [or] you get twins. I have baby London, which is the girl, and I’m trying to figure out a name for the boy. So if you have any suggestions, I’m asking my friends. I don’t want a theme of cities, but I don’t know — it’s hard to decide. London, for sure, for the girl; the boy, I’m just still trying to decide on.”

Celebrities Open Up About Freezing Their Eggs

Four months later, the Paris in Love alum told Mara Schiavocampo that she was “really excited for … the next chapter” of her life to begin.

“I really do believe that having a family and having children is the meaning of life,” the “My Best Friend’s Ass” singer said during the January 2021 “Trend Report With Mara” podcast episode. “I haven’t got to experience that yet because I don’t feel that anyone really deserved that love from me and now I’ve finally found the person who does, so I cannot wait for that next step.”